•The youths below 40 years are looking forward to replacing Ayacko despite not having any political background.

•While the senator seat is not very competitive, the ODM party and alignment with the governor candidates have been key in deciding who features in the next seat. 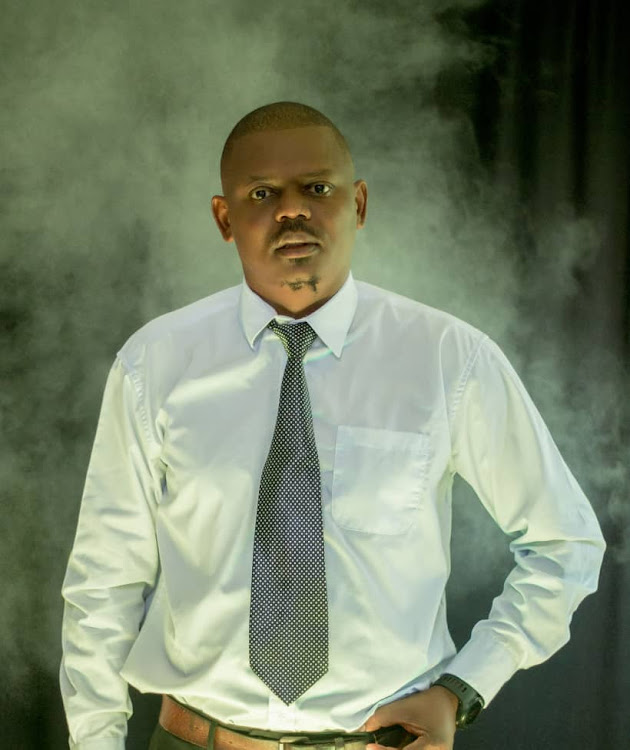 The race to succeed Migori Senator Ochillo Ayacko has attracted six youthful aspirants who will battle it out in the general election.

Ayacko will vie for the governorship.

The aspirants below 40 years are stepping forward to replace Ayacko despite not having any political background.

“I have not been elected anywhere apart from positions in learning institutions, but a short professional instinct at Safaricom gave me a peek at oversight, which I will transfer in playing oversight role,” Victor Okuna, 30, said.

Speaking to the Star in Migori town on Monday, the God Jope ward resident in Suna East constituency said he chose to vie for the Senate seat because it should be preserved for youths.

“Older politicians are fighting off in the governor seat, women politicians have their seat and we believe the senator seat should be left out for youths for equitable distribution,” Okuna said.

The electrical engineer said in the past, the senator seat has been termed as “nyumba ya wazee” for retiring politicians, which should not be the case moving forward.

His sentiments were echoed by Kenneth Okech, 33, a political science lecturer who said they will resist any attempt by the ODM party, which all aspirants are eyeing, from negotiating the seat.

“We want the next senator to be a youth and the party will never use the seat as a fallout plan for senior politicians who fail in the governor seat,” Okech said.

Other aspirants interested in the seat are Misare Njaga, 31, Holly Okwama, 38, both of who are advocates in Nairobi and Philip Bunde a businessman and manager at SunKing Kenya, a solar provider.

Out of the aspirants, Eddy Oketch who has vied for the seat twice in the 2017 general election was floored by the late journalist Ben Okello and in the ensuing by-election floored by the incumbent.

He, however, has an upper hand.

Oketch has been leading high-profile campaigns, including using helicopters, despite vying as an independent candidate in 2017 and on an FPK ticket in the by-election after being locked out from ODM.

He has in the past said ODM has no space for youths, which will make the 2022 general election a litmus paper for their space in the elections.

While the Senate seat is not very competitive, ODM  and alignment with the governor candidates have been key in deciding who features wins. 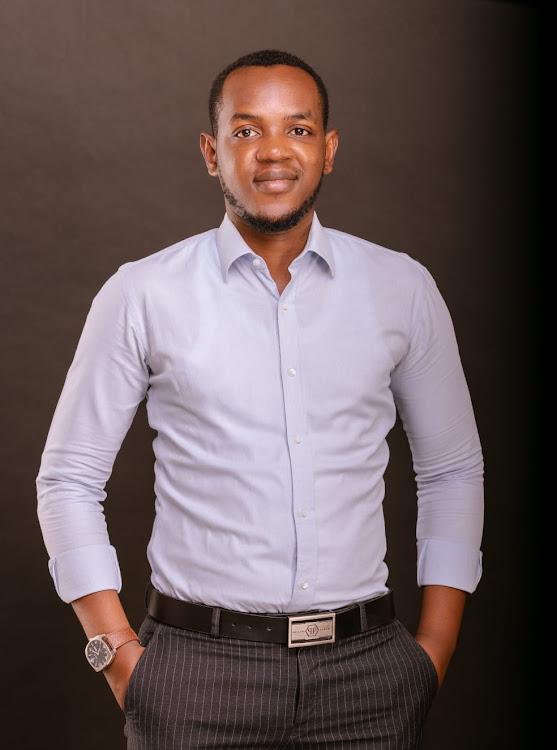 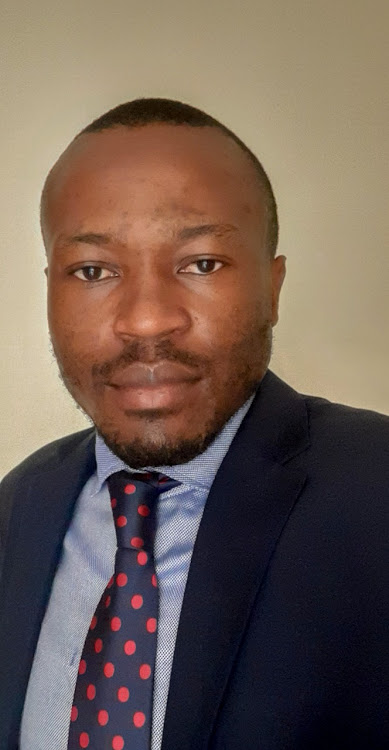 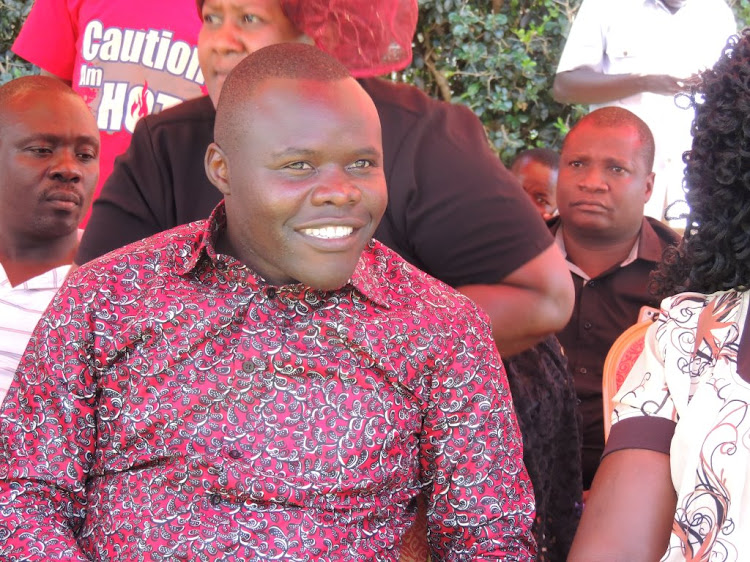 Eddy Oketch, who has vied twice for the senate seat.
Image: MANUEL ODENY 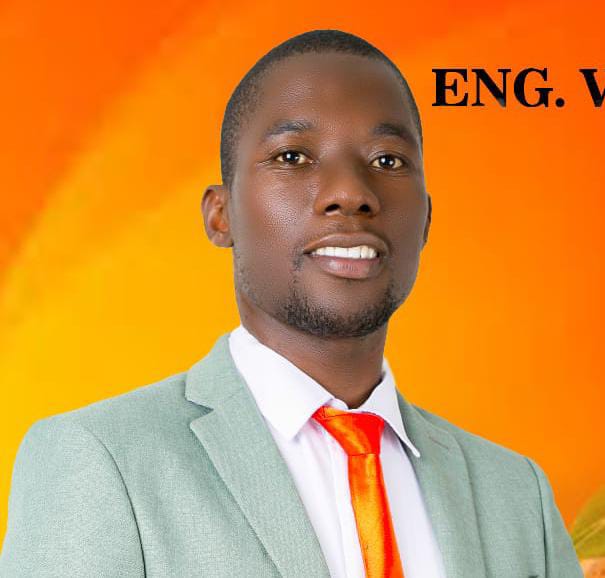 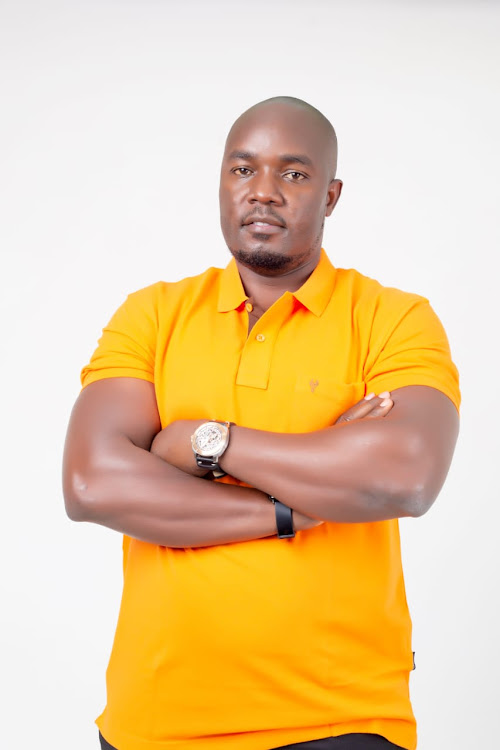 Rumours created to favour aspirant who says direct ODM ticket should be handed to him.
Counties
6 months ago
by MANUEL ODENY
Nyanza
04 January 2022 - 05:20