Daughter appealed for protection from the government.

• Activists had set up one more structure to shelter Mironga 's children.

• By Monday evening, police in Rioma said they were trying to unravel the motive behind the arson. 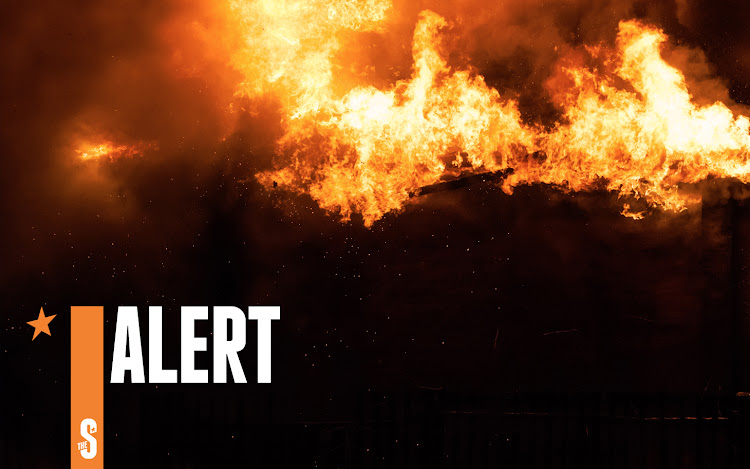 Arsonists have torched the house of one of the four elderly women killed over suspected witchcraft in Nyagonyi, Kitutu Chache North, Kisii, a month ago.

Jemima Mironga 's house had been razed last month, but underwent repairs courtesy of human right activists in the county.

The activists had also set up one more structure to shelter Mironga 's children.

By Monday evening, police in Rioma said they were trying to unravel the motive behind the arson.

Janet Moraa, the daughter to the deceased, told journalists they detected the fire at 11pm as it swept through rafters, adding that efforts to put it out failed.

"We had already slept but and it was only by the grace of God that we survived," she told the Star.

The incident appear to had occurred as a spill over of last month's incident where four elderly women, among them Mironga, were killed on suspicion of abducting a secondary school student at night.

The student was later found dumb outside his house in the morning hours.

Moraa appealed for protection from the government, saying her family's lives were in danger.

“We don't know what we have done to deserve all this. No one is telling us whom we have wronged. Why can’t someone come out and tell us how we have wronged him instead of tormenting us, " she wondered.

The 17-member team will examine events that led to the Marani killings.
Counties
6 months ago
by MAGATI OBEBO Correspondent, Kisii
Nyanza
06 December 2021 - 20:46