Donors pulled out in 2016, school fell into debt and is struggling to feed pupils. 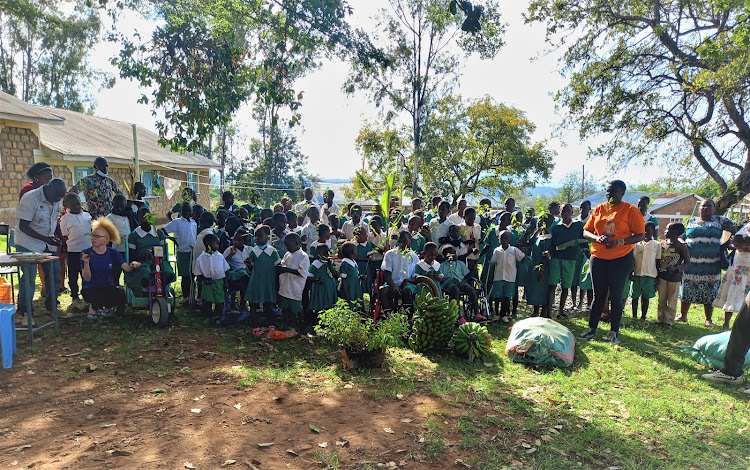 Head teacher Nyandiga Lazarus said the school is struggling to feed its 140 pupils.

“Donors funded most of ours operations, including the buildings used by the children. When they pulled out, the institution sunk into problems,” he said.

The school, which is part of Nyaburi Integrated Primary School, was started in the 1970s.

It operated smoothly on funds from donors until 2016 when they pulled out. The school fell into debt and suppliers stopped making deliveries.

Nyandiga said the school in Karachuonyo constituency has since been relying on food donations from well-wishers and politicians.

He urged parents not to lock away children with disability but to enrol them in special schools.

“The government has provided the school with qualified teachers who can conduct assessments for newly admitted children and teach them,' Nyandiga said.

"I am very happy because the children admitted to Nyaburi are performing well.”

Chairperson Kennedy Omondi urged residents to support the school so it does not close down for lack of food.

He said the responsibility to maintain operations in such institutions cannot be left solely on the administration and the government. 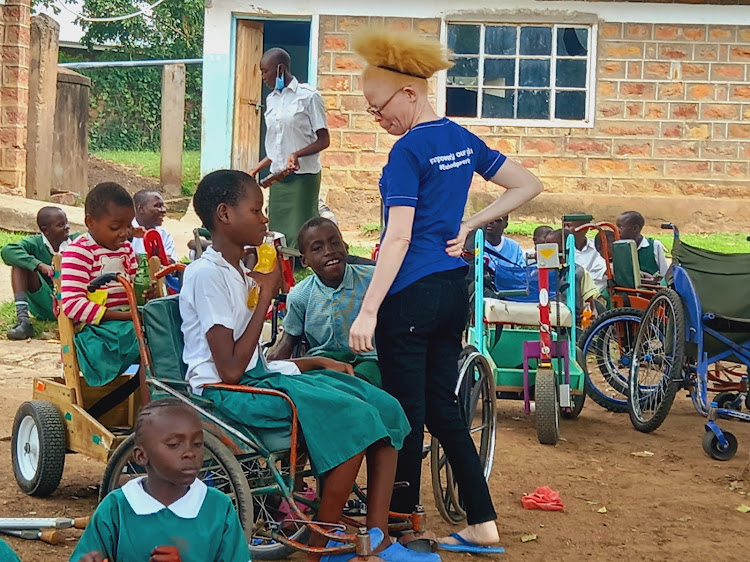 Students and adults with disabilities will get assistive devices, financial aid.
News
3 weeks ago