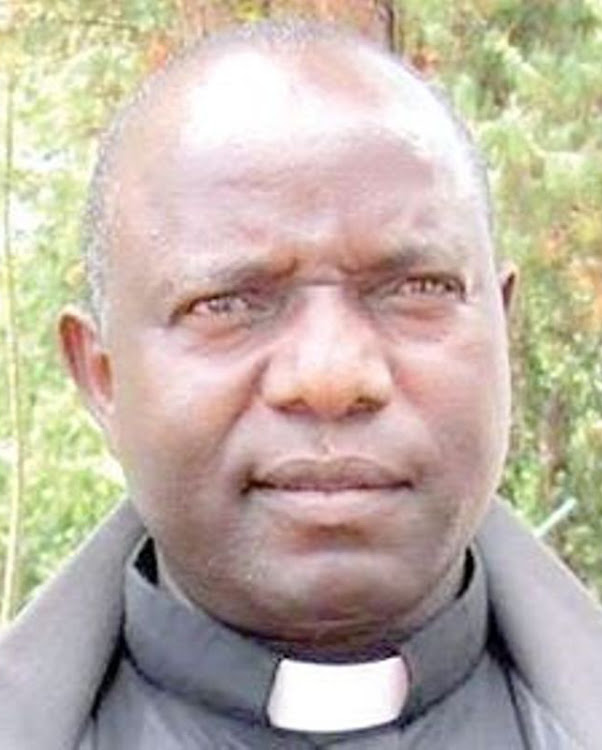 Police have been urged to investigate arson threats to churches in Otamba, Nyariba Chache.

Unknown people have been issuing threats that they will continue burning churches.

He said the flyers by anonymous writers warned that they can be barred from torching the churches but nothing will stop them from employing other methods.

The clergy said the leaflets stated that they will use their demonic powers to suck blood from worshipers.

“The leaflets which were pinned at the church's main entrance left faithfuls who attended morning service in shock. Many were scared,” Nyaanga said.

Nyaaga, who is Kisii University Catholic chaplain, called on all Christians to pray for such people to stop executing their satanic events in worshiping places.

“It is bad for people with ill motives to start turning on worshiping places,”  the clergy said.

Bishop Nyakoi of Worldwide condemned the incidences saying it was unfortunate for people to burn places of worship.

Nyaanga singled out an incident where a youth was lynched by residents after he was found breaking and stealing from churches.

The church leaders link the incidences to high consumption of illicit brews and smoking of bhang in the area.