MPs push to have health volunteers on state payroll

CHVs play a pivotal role in fighting diseases in villages but are not facilitated. 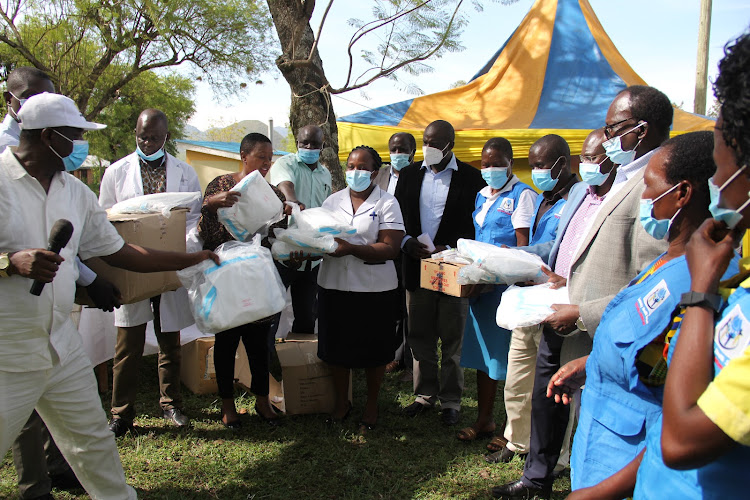 Community health volunteers will someday receive salaries if a Bill before the National Assembly is passed.

National Assembly Health committee chairperson Sabina Chege said this will encourage them to continue helping in the fight against diseases in the villages.

A Bill before the House recognises the volunteers as workers with a right to pay, the Murang'a Woman Representative said.

“The community health volunteers have become the basic health providers in the Kenyan health system. It’s high time the government recognised them and handled them as other cadres in the health sector,” she said.

Chege said the government must address serious challenges such as lack of pay and equipment.

She said the CHVs play a pivotal role in fighting diseases in the villages.

“When there is an outbreak of a disease in a village, the first people to arrive there before the patients get to a health facility are CHVs. But it is unfortunate that they are just volunteers and a number of them are not facilitated,” Chege said.

She said the committee is mobilising members to pass the Bill, which is in its second reading.

“The Bill will also create a council that will coordinate activities of the CHVs and will also help them when they have problems. We also want to ensure the CHVs are entitled to pay,” she said.

Owino said the Bill harmonises pay and provides for training for CHVs.

“It is one of the ways the government can quickly achieve universal health coverage,” he said.

“If we manage diseases early in our villages, we will reduce the burden of high-cost medication besides decongesting health facilities.” 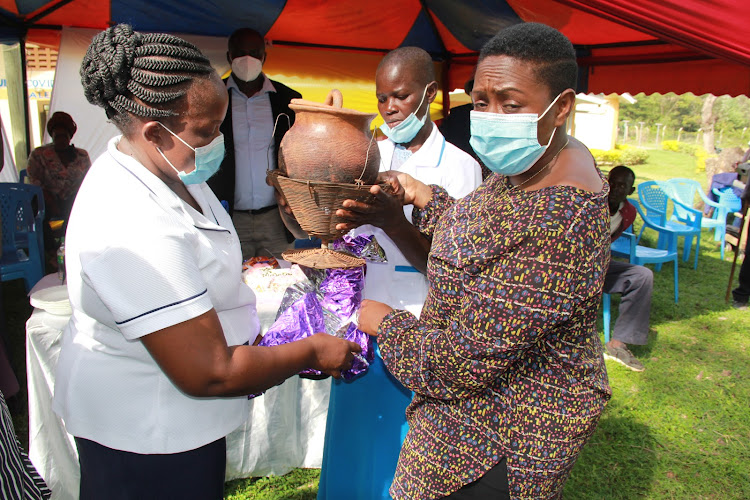