Ouma wants to unseat MP Elisha Odhiambo whom he backed in the 2017.

•On Thursday, Ouma said he was confident of winning the seat on the ODM ticket. 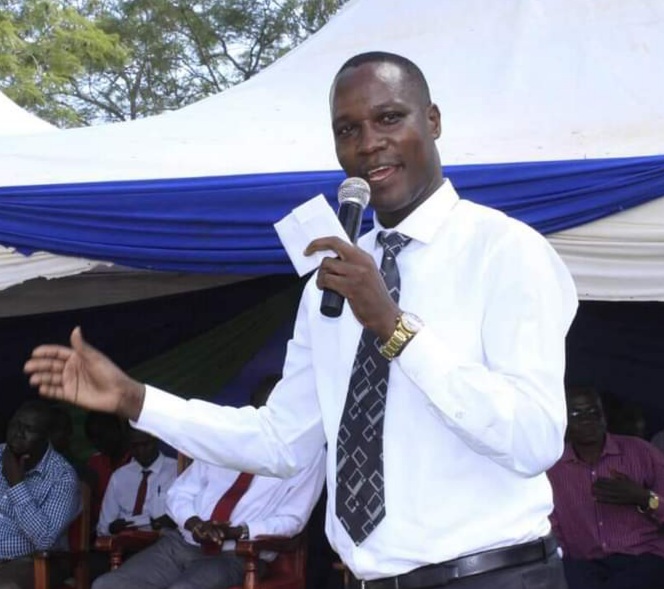 Engineer Adrian Ouma during a past function in Gem subcounty.
Image: DICKENS WASONGA

Ouma wants to unseat MP Elisha Odhiambo whom he backed in the 2017 general election.

Ouma has served in the finance, lands and water dockets in Governor Cornel Rasanga's administration and at the now-defunct Kisumu municipal council as the city's engineer.

On Thursday, Ouma said he was confident of winning the seat on the ODM ticket.

“The ODM primaries will be free and fair,” he said.

Ouma said he will invest heavily in post-secondary school skill acquisition.  He is currently running the sponsorship of 450 Technical And Vocational Education and Training Authority students.

“This will ensure they acquire skills for livelihoods and improved household incomes, after one-year diploma courses,” he said.

“I call on youths to register in TVETs and national IDs uptake.”

Ouma said there are 2,000 students in Gem that exit O level education every year but do not possess any skills.

He said most parents in Gem take their children to day schools, even though the majority are admitted to national schools.

“With most parents settling for local schools, we lose future doctors and engineers,” he said.

To empower small scale traders, Ouma said he plans to roll out a fund targeting mama mboga to improve trade and income.

This he said will reduce overreliance on bursaries.

Through a campaign to provide shelter to the poor, the trade executive has built 821 houses.

The housing programme targets widows and was implemented through his “ondoa nyasi na Adriano” programme launched in 2014.

“Most of the constituents are poor and can not afford to erect decent houses,” he said.

“They are forced to live in grass thatched and mud-walled huts which we are trying to replace with semi-permanent houses.”

Ouma pledged to upscale the initiative if elected.