Siaya gubernatorial race is shaping up as aspirants scamper to convert electorates in their favor ahead of 2022 general elections. 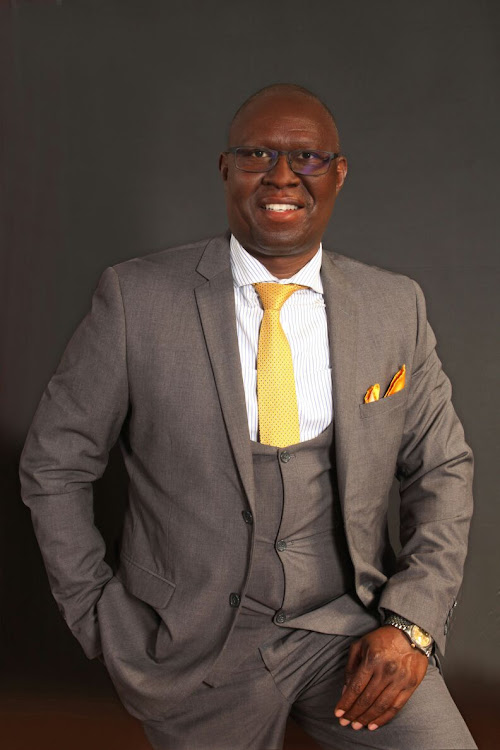 Siaya governor post race is shaping up as aspirants seek to sway electorates in their favour ahead of 2022 general election.

The four except Gumbo, will be battling it out for the ODM certificate during nominations.

Gumbo has not indicated the party he will use in the polls after ditching the Orange party in the last general election where he lost the ODM certificate to governor Cornell Rasanga.

Okumbe, Wandayi, Orengo, and Owino have vowed to battle it out in the nominations for the ODM certificate.

All are ODM leader Raila Odinga’s close allies and the big question is who will Raila hand the certificate to succeed Rasanga who has worked well with Raila for the last nine years?

But some residents say out of the aspirants who have declared interest, Okumbe seems most suitable to fly the ODM party flag and hold the county top post.

The residents who spoke to the Star said all those political leaders angling for the governor seat in Siaya have been in politics for a long time, and have little to show in terms of development track record.

Wilkister Onyango, a resident, said going by academic and professional qualification, Okumbe is highly qualified to run the county.

“Okumbe has just been in office for four years but he has launched more than 100 development projects across the country,” Onyango said.

He added that Okumbe knows what residents need in terms of a need-based political approach and is easy to access, unlike some of the aspirants.

The deputy governor also enjoys the support of the Odinga  family owing to the cordial and long-term friendship he has had with them.

It’s due to the good relationship that saw Raila prefer the deputy governor to welcome the President in Siaya during the last tour of Raila and President Kenyatta in Siaya.

Governor Rasanga who has not declared his preferred candidate is also said to be comfortable with his deputy taking over the mantle from him as opposed to other aspirants.

Currently, the deputy governor is the acting county executive member of Lands, a position he was assigned by the governor to enhance service delivery in the sector.

“The short period Okumbe has been in the office, he has proved that he can bring development if given the chance to lead Siaya county,” Onyango added.