Businesses close down in Kisumu as Covid-19 hurts demand

Entertainment joints, restaurants, hotels and small retail shops are the most affected due to diminished sales.

• Businessman Edward Onyango said the Covid-19 restrictions have made it difficult for nightclubs to cope.

• The 7pm curfew recently introduced to contain a spike in Covid-19 cases has made the situation worse. 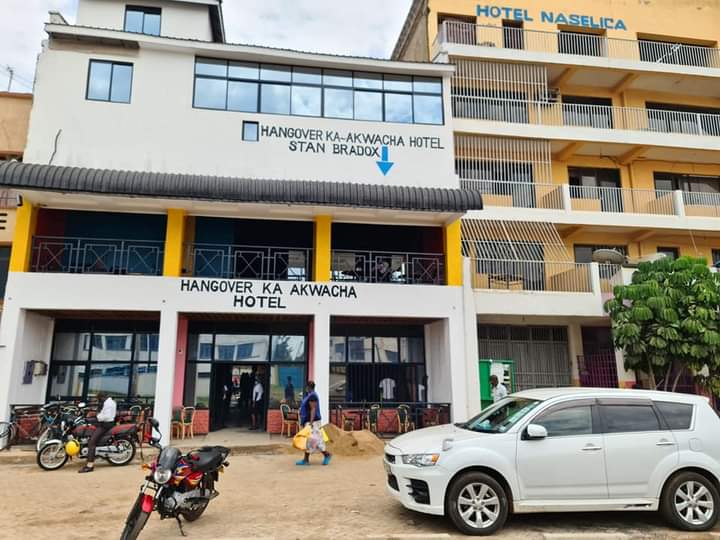 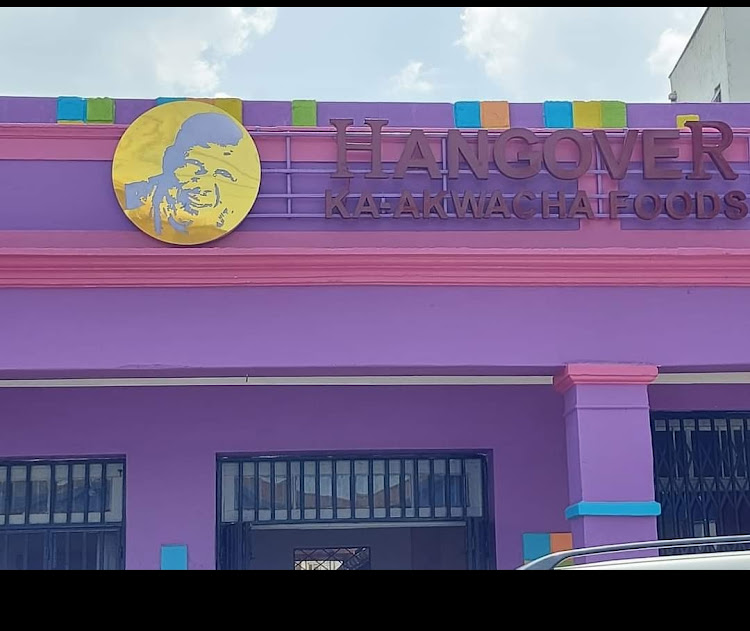 Businesses in Kisumu continue to feel the heat of the Covid-19 pandemic, with some being forced to shut down.

Entertainment joints, restaurants, hotels and small retail shops are the most affected due to diminished sales.

Some of the clubs that have shut down include Octopus Bottoms Up Club, Club Premier, Havana’s and Club Fanana Bar and Restaurant.

The building that hosted Octopus, which was established in the early 1970s, has been taken over by Asembo Bay Paints and General Hardware.

Fanana has been turned into offices for a transport company.

Businessman Edward Onyango, known as Bob, said the Covid-19 restrictions have made it difficult for nightclubs to cope.

He said the 7pm curfew introduced to contain a spike in Covid-19 cases in 13 lake region counties has made the situation worse for businesses, especially nightclubs and bars.

The Club Ram XB proprietor said businesspeople are unable to pay rent, which has accumulated since the first case of Covid-19 was reported in the country in March last year.

“We are facing tough times in business and it will be prudent if the government cushions us. People are being auctioned as they are unable to service loans and pay salaries,” he said.

Onyango said club operators have been forced to send workers on unpaid leave as a cost-cutting measure.

Buddy's Bar and Grill, at the United Mall, closed after nine years in operation in the lakeside city.

Club Signature, another famous joint, has closed due to dwindling business and strict Covid-19 rules.

Willis Club stopped operations due to restrictions imposed by authorities to contain the spread of the virus. Willis is situated in a building that previously hosted Darkroom Club.

“Our performance in room occupancy has dropped to below 20 per cent, with some facilities doing below 15 per cent. But the positive news is that 90 per cent have remained open through cost-cutting and other innovative ways,” Anyal said.

Others are located next to Tivoli Centre, Lakeview, near Guilders Plaza and next to Victoria (downtown).

Pauline Akwacha said they are struggling to do business due to the negative impact of the pandemic. “Business is very low. We are really affected,” she said.