NOT A REGIONAL AFFAIR

MP Wandayi says it was a sign of unity

• Wandayi said Uhuru’s tour was significant economically and politically, not only for the region but for the entire country.

• The MP said the projects launched in Nyanza by Uhuru will attract more investors to the region. 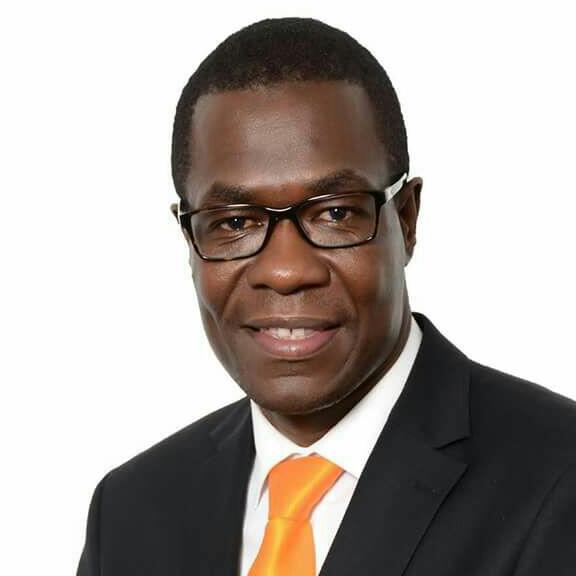 Siaya leaders have defended President Uhuru Kenyatta’s visit of Nyanza, saying those complaining are enemies of progress who see no good in development.

Led by Ugunja MP Opiyo Wandayi, they said Uhuru’s tour was significant economically and politically, not only for the region but for the entire country. It was also a sign of unity, the MP said.

“How can it be a Nyanza affair as Rift Valley region leaders are insinuating?” he posed. Wandayi spoke to the Star on the phone on Tuesday.

The MP said the projects launched in Nyanza by Uhuru will attract more investors to the region.

“The businessmen across the country were the first to benefit and they were not from Nyanza,” he said.

“None of the projects launched or mentioned during the Madaraka period are owned by or meant to serve Kisumu county alone but to serve the entire Kenya nation,” Raila said.

Raila gave an example of the revamped Nakuru-Kisumu meter-gauge railway line, which he said will cater to passengers and goods from diverse parts of the country, the region and the world.

He said the railway line will not be terminating in Kisumu but will extend from the port city in Kisumu to Butere in Kakamega county.

The former Prime Minister said the era of setting up communities against one another was long gone.

Gem MP Elisha Odhiambo, who hosted the President during his tour of Nyanza, said those complaining have not lobbied for any development projects in their jurisdictions.

Odhiambo said the visit was a sign of national unity that everyone must embrace ahead of the 2022 General Election. 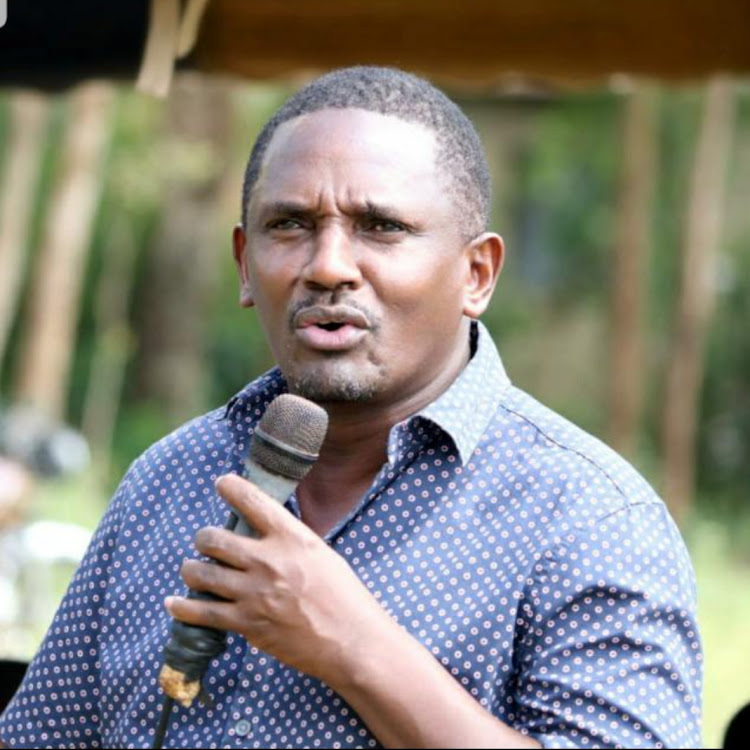