TO BE BURIED IN SIAYA

• Malik said a small committee has been formed in the UK to spearhead the process. 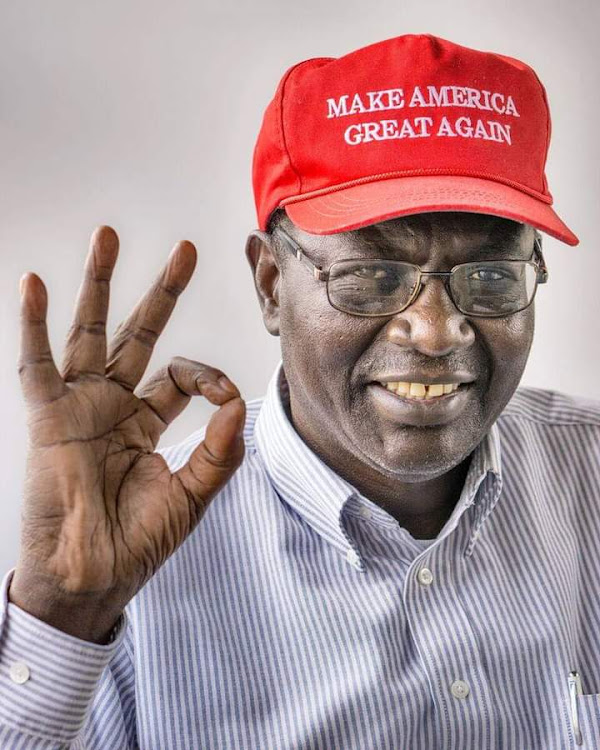 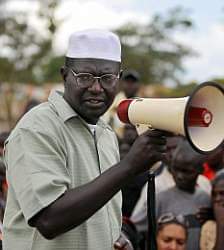 Preparations to bring the body of Kezia Obama back to the country are in top gear, son Malik has said.

Keziah died at a London hospital on April 13, aged 81.

Malik said a small committee has been formed in the UK to spearhead the process.

"We're looking at repatriation with different funeral companies and comparing prices. A small committee has been formed," he said.

Malik told the Star on Saturday afternoon that the committee is working to get the death certificate issued so the body can be brought back to Kenya.

"The death certificate has not been issued. The hospital updated that it may be issued on Monday or Tuesday next week," he indicated.

He said every move depends on the issuance of the certificate.

In a statement released Saturday morning, Malik a step-brother of former US president Barack Obama, thanked everyone who has been part of the journey to bring the body of his mother home.

"I am hopeful by next week we'll have a clearer picture of the direction we're taking once the death certificate has been issued, only then can we give you the date for repatriation," he said.

He said every country has its own rules on repatriation.

"We have to follow the law. No shortcuts. We will update you as plans unfold," Malik said.

Back in Kogelo village, Siaya county, where the family is planning to bury Kezia, the family has launched a funds drive.

On Saturday, Said Obama said the fundraiser was meant to help the family feed guests who have been visiting to condole with them.

He said the appeal was targeting only those willing to contribute towards the funeral expenses.

"There's a perception that because we're associated with the former US president, we should not behave like other families. I think this is unfair," he said.

He said there's nothing wrong with members of the public contributing if they are willing to do so.

“We are bringing Mama Kezia home to rest with us," he said.

The Star was unable to establish how much has been raised so far.

Said, is the son of Mama Sarah Obama (who died last month) and uncle to Malik, Auma and Abo.

Kezia was one of the two wives of Barack Obama Snr, the father of the former US President.

She is the mother of Malik, Auma and Mustapha Abo.

Kezia has lived been in the UK for over a decade. She skipped the burial of Mama Sarah on March 30, 2021, due to illness.

Her children have written to the Foreign Affairs ministry seeking special permits to allow the transportation of the body.

“We hope the government will intervene. We need to bury our mum home,”  Malik said.