Women, men and intravenous drug users at risks but deliveries are late; county says they're coming.

• They say shortage of the drugs can increase the spread of HIV among sex workers and other residents. Homa Bay leads in HIV prevalence in Kenya with 19.6 per cent. County says drugs are coming in. 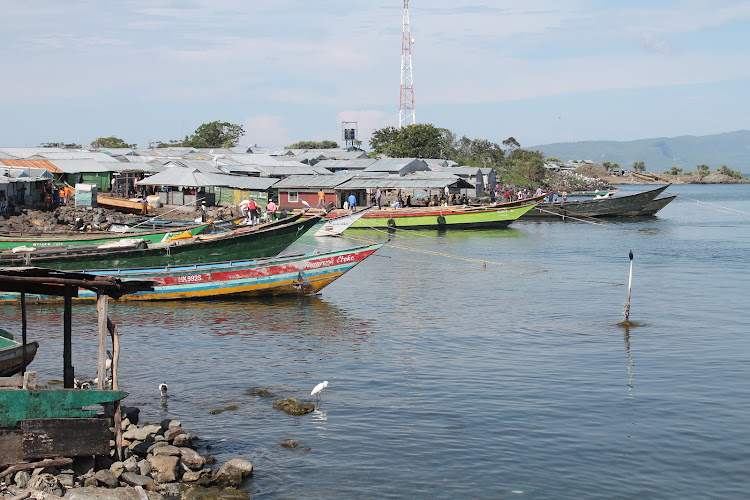 FISH FOR SEX: Fishing boats at a beach in Homa Bay.. Fisherman trade fish for sex to women who sell to on to shoppers.
Image: ROBERT OMOLLO

Homa Bay sex workers want the government to fast-track distribution of drugs to health facilities to prevent people living with HIV from the risk of death.

Many other people living with or at risk of HIV are urging the government to help and not neglect them for Covi-19 patients.

Homa Bay is well known for fishermen selling fish to woman sellers in return for sex.

According to a survey by the Kenya Population-based HIV Impact Assessment (Kenphia) in 2019, Homa Bay leads in HIV prevalence in Kenya at 19.6 per cent.

ARVs help in suppressing the viral load among people infected by HIV.

Pre-exposure prophylaxis (PrEP) drugs are taken by people before they have sex to prevent HIV infection.

Post Exposure Prophylaxis (PEP) drugs protects people who have been exposed to a risk of contracting HIV.

The three types of drugs come as a package hence any delay in taking one affects others.

The Ministry of Health said it cleared drug consignments at Mombasa port. 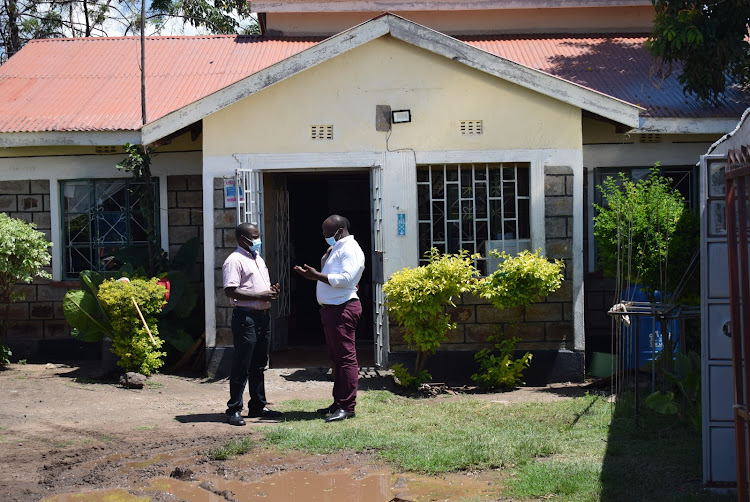 Impact Research and Development Organisation’s staff confer at a Drop In Centerin Mbita town on April 9.. The DIC is meant for picking ARVs, PrEPs, other drugs and condoms to prevent HIV.
Image: ROBERT OMOLLO

But distributions has not taken place at various health facilities in Homa Bay.

On Friday, some commercial sex workers said many health facilities in the county are still out of drugs. They said further delays are risking their life and health.

At Mbita Drop In Center, established by Impact Research and Development Organisation for collection of ARVs, the sex workers said they are worried by shortage,.

The key population comprises female sex workers, men who have sex with men and people who inject drugs.

Many people living with HIV are susceptible to opportunistic infections that can kill them easily due to shortage of the drugs.

They cited the  Covid-19 pandemic.

“The lives of many sex workers and the general population  infected by HIV are at risk. Let the government supply ARV drugs to enable us survive,” a sex worker identified as Jane said.

A sex worker called Nancy said lack of PrEP drugs will expose sex workers who are HIV negative to high risks of contracting the virus.

“We’re exposed when we practice unprotected sex, hence, the shield is PrEP drugs that are not available at Mbita DIC,” Nancy said.

The organisation’s technical lead and gender-based violence officer Florence Awuor said they have been giving PrEPs and condoms to fisherfolk at beaches but that is not enough.

“We sensitise fisherfolk against risky behaviours predisposinh them to contracting HIV,” Awuor said.yo

“We had a shortage nationally but the problem has been addressed. The government hasn't neglected them at all,” Muga said.