•The farmers further want the government to shelve the elections for directors saying the exercise would predispose the farmers to Covid-19 infections.

•They spoke at Biticha in Nyamira county after a meeting of farmers from factories in the region. 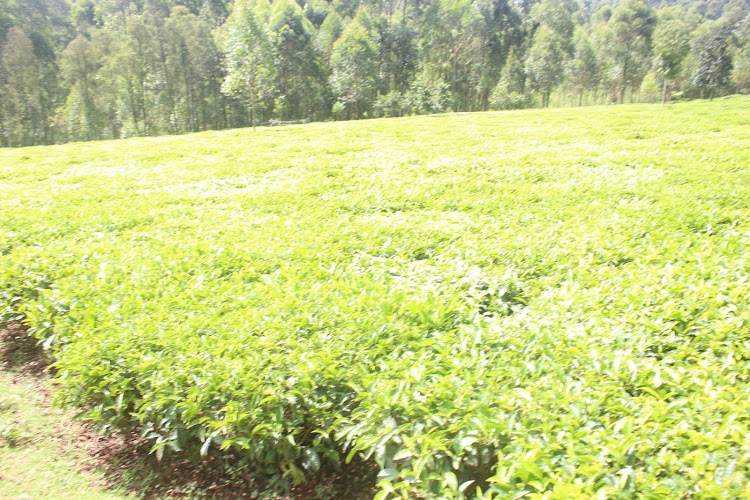 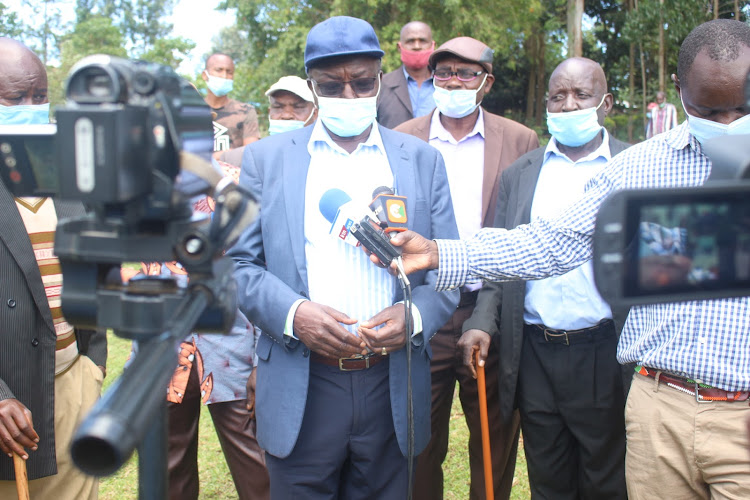 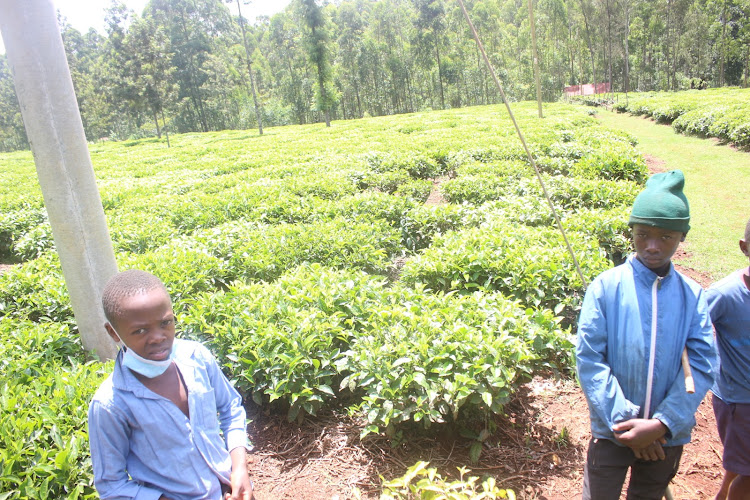 Some tea farmers from Kisii and Nyamira counties have opposed forthcoming elections for tea factory directors until underlying issues are sorted.

The farmers want the government to shelve the elections saying  the exercise would predispose the farmers to Covid-19 infections. The elections are scheduled for April 30.

Group representatives Joseph Momanyi  (Tombe Tea Factory) and Ann Ongera (Nyamache) said while the farmers were supportive of some of the new reforms, some of the recommendations adopted are still unpopular among the farmers.

They spoke at Biticha in Nyamira county after a meeting of farmers from factories in the region.

Momanyi spoke of a possible sinister motive by some powerful figures in the government  to ‘barter away hard earned investments by the farmers’.

The farmers said while some of the reforms being mooted were good, others are lacking in merit and thus should be shelved.

He said already there are signs that the elections will not be credible.

“We want the government to issue a notice compelling  the candidates to be vetted to ensure they are compliant with Chapter 6 of the Constitution which vouches for integrity,” said Momanyi.

He said currently, there were some shadowy figures going round at night and pinning campaign materials and election notices of persons whose elections may jeopardise the reforms the government is putting in place.

He however said the move by the government to kick out the directors at this time was wrong.

“There are always other legally accepted means, this matter could have been handled differently rather than pushing for polls in the midst of a pandemic,” said Momanyi a long serving former director and chairman of Tombe Tea Factory.

The farmers also spoke of lack of proper public participation to help the tea farmers understand the sector reforms.

Anne Ong’era  said no measures had been put in place to ensure the elections are conducted in  a credible manner.

She said as farmers, they had  learned with shock of people holding night campaigns for the position of directors and wondered why the government was allowing such moves in the wake of Covid-19 pandemic.

“If something is good, why force it on people? ” she posed.