They have suspended their engagements with contracted suppliers to cut costs. 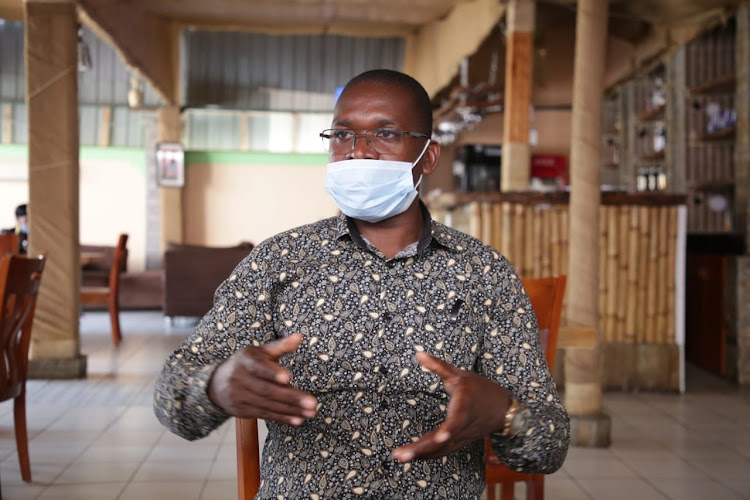 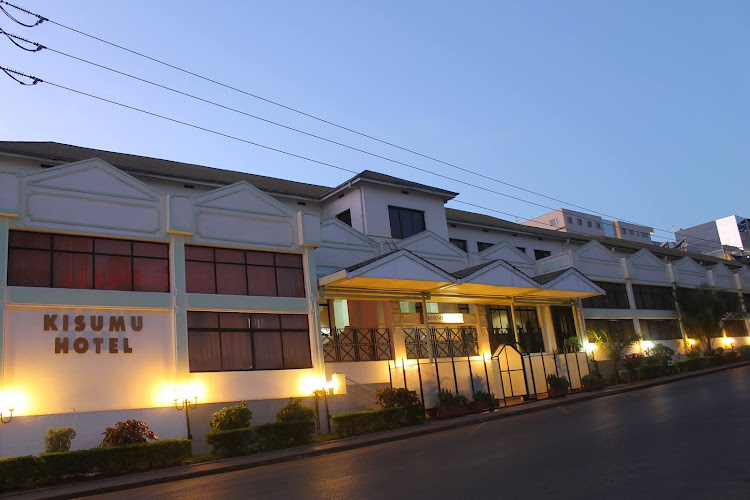 Hotels in the Western tourism circuit are buying supplies directly from the market due to low business and poor bed occupancy.

The hotels suspended their engagements with contracted suppliers to cut costs.

The situation has been worsened by the third wave of Covid-19 resulting in  travel restrictions announced by President Uhuru Kenyatta.

Parkview Safari Hotel and Apartments manager Robinson Anyal said they are getting supplies directly from the market instead of their usual contracted sources.

"We do not want to tie a lot of money in goods we do not utilise per day like we used to,” he said, adding that they don't want to accumulate debts hence the direct sourcing.

The challenge, however,  is that sometimes the hotels don't have ready cash to procure the items directly from the market.

Anyal, who is also the chairman of Lake Victoria Tourism Association, noted that the occupancy has drastically dropped to below 15 per cent in hotels across the Western circuit although it had started picking  up to 30 per cent occupancy.

He said normally Easter holiday has been a peak for them recording between 50 and 80 per cent bed occupancy but this year the travel advisory had seriously affected domestic tourism.

Impact Poultry Kenya who supply chicken to hotels in Western Kenya say they have been directly affected by this.

Daisy Otuoma, a director at the organisation, said orders have dropped by more than 90 per cent after hotels cut deliveries.

Otuoma noted that in hotels where they normal supplied at least 100 chickens a day, this has been reduce to 10. 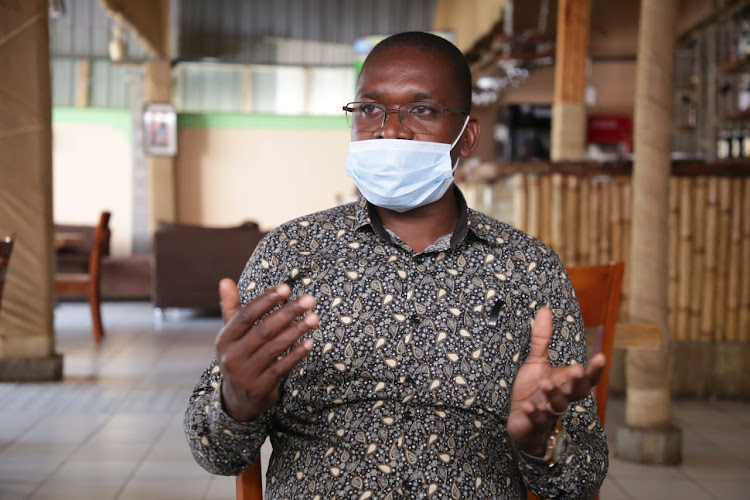