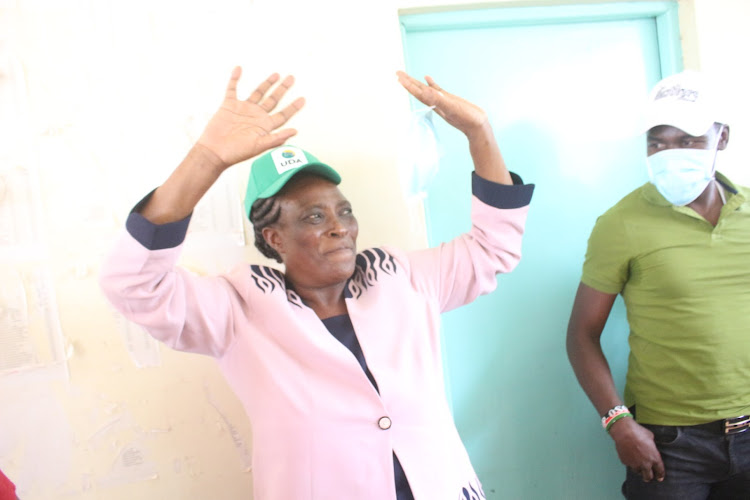 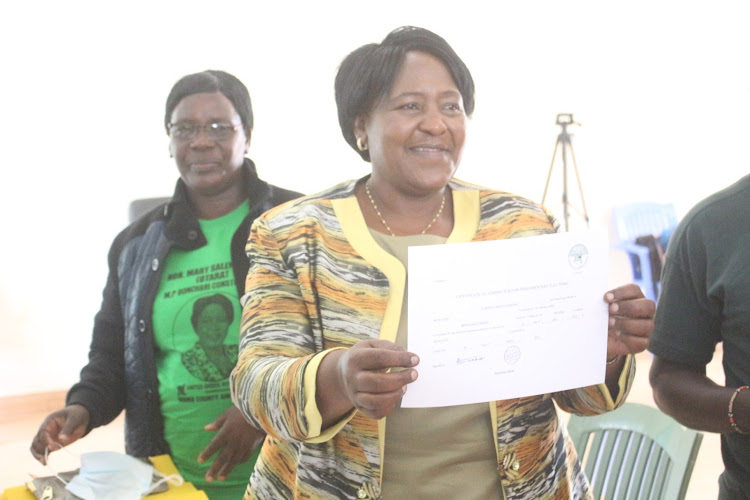 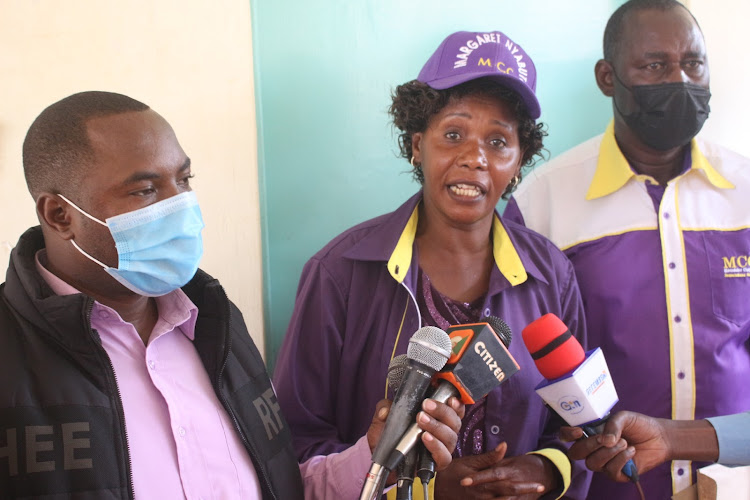 Three women are seeking to break the jinx by becoming the first to be elected to Parliament from Kisii.

They will face 10 men. In the Gusii counties of Nyamira and Kisii, no woman has ever been elected from a constituency.

In Kisii, out of 45 wards, only one woman was elected in the last election as an MCA while Nyamira also has one elected woman MCA.

However, the trio is hoping to break the jinx in the male-dominated society. Otara has exuded confidence ahead of the by-election.

“I’m not a pushover. I have been to Parliament and I’m confident to make a comeback. The men in the race should know that we are remaining with 16 months, they should let a woman complete the term,” she said.

She added that the era when women were intimidated is long gone and women will take men head on.

UDA’s Bitutu is campaigning on a platform of sympathy as she seeks to fill her late husband’s shoes. She got a boost when lawyer Cliff Ombeta backed her bid. She received the support of political activist and Kisii governor aspirant Rachel Otundo.

“I’m appealing to Bonchari people to wipe my tears by electing me to complete my husband’s tenure,” she said.

MCC’s Gesare, popularly known as Mama Yao, says she will seek to empower the youth and women.

“I’m going to reach out to the youth and women despite the ban on public gatherings. It’s time women are given a chance in Gusii because it’s very clear that men have failed,” she added.

They will seek to replace Oroo Oyioka who died at Aga Khan Hospital in Kisumu on February 15.