He was attacked on Thursday at about 12pm when he went to fetch water.

•Nyong’o appeals to the KWS to address frequent hippo attacks in the county.

•The hippo attacked and drag Joshua into the deep waters. 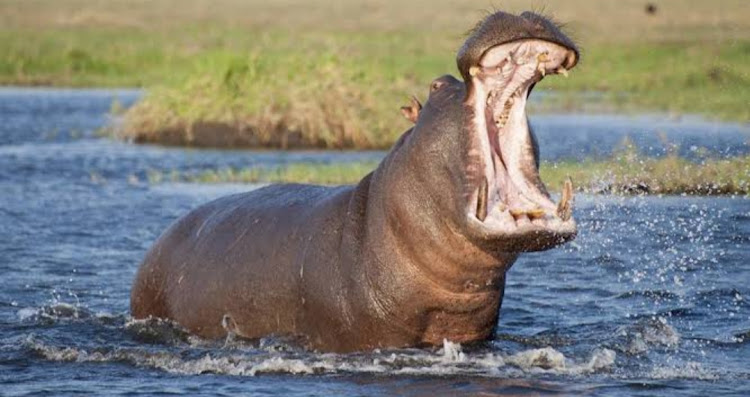 The body of a 13-year-old boy who was killed by a hippopotamus at Nyakoda beach, Lake Victoria, in Kisumu county has been found.

The body was retrieved on Friday following an overnight search.

Humphrey Joshua, a Class Six pupil at Nyamanyinga Primary School, was attacked and killed by a hippo at Sango Rotta, West Nyakach.

Nyakach subcounty police commander Jonathan Koech said the boy was attacked on Thursday at about 12pm when he went to fetch water.

“The hippo attacked and drag him into the deep waters. He had been sent by his mother Jonna Achieng,” Koech said on phone.

Witnesses said the incident took place when the boy in the company of four others was taking a bath on the shores of Lake Victoria.

Koech said the hippo had been spotted in the area following the rise of the water level in Lake Victoria. The hippo had a calf.

Sangorota Beach Management Unit Chairperson Francis Orao on Friday confirmed the body was found in the morning on the shores of the lake.

Orao was among fishermen who mounted a search for the boy and were later joined by KWS officers.

Human-wildlife conflict has been on the rise in the lake region with a number of deaths and destruction of crops recorded.

Kisumu Governor Anyang Nyong'o sent his condolences to the family of the minor.

He asked the KWS to resolve the now common hippo attacks along the shores of Lake Victoria. “I am truly saddened at the painful loss of the 13-year-old boy,” Nyong’o said.