• Over 700 residents treated in first medical camp that ended on Thursday. 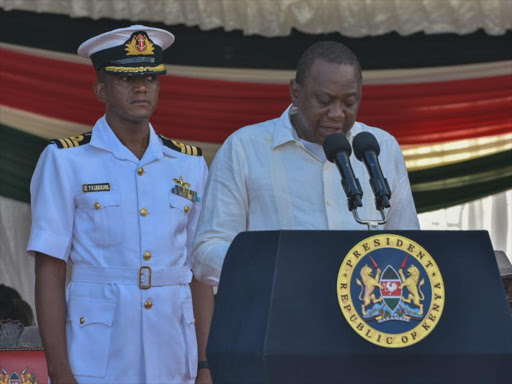 The Tabernacle Church of Kenya has joined the pursuit of universal healthcare by offering free health services in Siaya county thrice a year.

Bishop Isaac Obure said the move is meant to reduce the burden of sickness among residents to boost the county’s economy.

Obure said in the first medical camp that ended on Thursday at Future Life Health Centre, they treated over 700 residents drawn from across the country.

The bishop said the camp was successful as they partnered with Sagama community health centre and focused on general health of residents.

“Most of the cases we received were malaria where we treated many and gave them drugs. But those that were severely hit were referred to the county hospital for further treatment," Obure said.

The cleric said the initiative is in line with the universal healthcare programme the President is championing across the country.

“Yes, the venture is expensive especially now that as a church we are doing it free of charge but to secure our people from curable diseases like malaria we must do it,” Obure said.

He said some of the patients they treated were very sick and could not access medical care due to financial constraints.

The free medical camp was unique as it had a spiritual tent where patients could voluntarily go for prayers for divine intervention.

“The county and national governments should find out why people are reluctant to go to the hospital,” Obure said.

Education CS George Magoha said the implementation will not be reversed
Counties
3 years ago
by LAMECK BARAZA Correspondent
Nyanza
08 June 2019 - 00:00