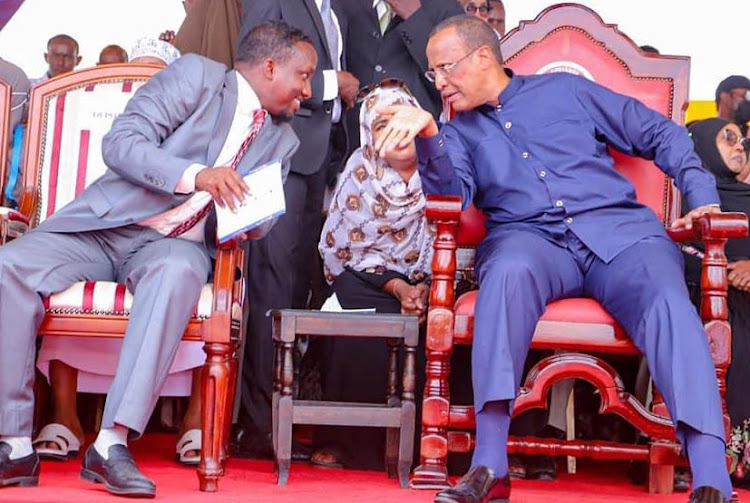 Clan politics is likely to play out at the Garissa county assembly when the MCAs convene to elect their speaker.

The MCAs are set to be sworn in on Wednesday after which they will elect their speaker.

Already candidates are mobilising support from the MCAs for the position.

Unlike in other counties where party leaders have a say on who becomes the speaker, in pastoralist counties it is more of clan balancing to ensure all feel represented.

The county is inhabited by three major clans, namely, the Awlihan, Audhaq and the Samawadhal.

The Awlihan entered into a pre-election coalition with the Samawadhal that saw the Aulihan produce Governor Nathif Jama, while the Samawadhal produced the Deputy Governor Abdi Dagane and Senator Abdul Haji.

In terms of clan balancing, the seat is most likely to go to the Samawadhal clan.

The assembly is made up of 48 MCAs, 30 of whom are elected. The coalition that propelled Jama to power is likely to elect the speaker.

In terms of numbers the two clans —Awlihan and samawadhal — command the assembly with a total with 31 MCAs while the Awdhaq are 17 in number. 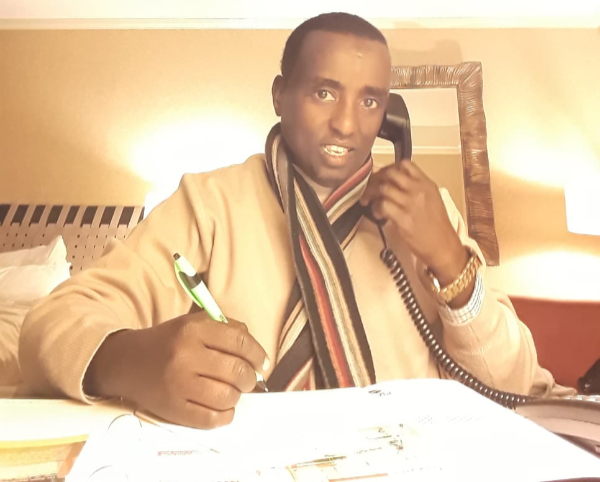 Abdi Idle Gure, one of the aspirants
Image: STEPHEN ASTARIKO

Sources told the Star Idle is the front runner since he enjoys support from the powers that be.

Idle, who is from the Sawadhal community in Ijara subcounty, has worked with the International Organisation for Migration and was a secondary school teacher.

The deputy speaker’s slot is also being contested by a number of MCAs, among them Hassan Geley of Baraki ward and  Musdaf Abdirashid of Iftin.

Speaking to the Star on phone, Geley who was elected on a UDA ticket and who prior to his election was a vocal activist said he was looking forward to a vibrant assembly that will discharge its duties as expected of them.

“I believe I can be the change that the assembly lacked to realise independent, autonomous and authoritative assembly that provides the check and balance to the executive and also front the welfare of the members." 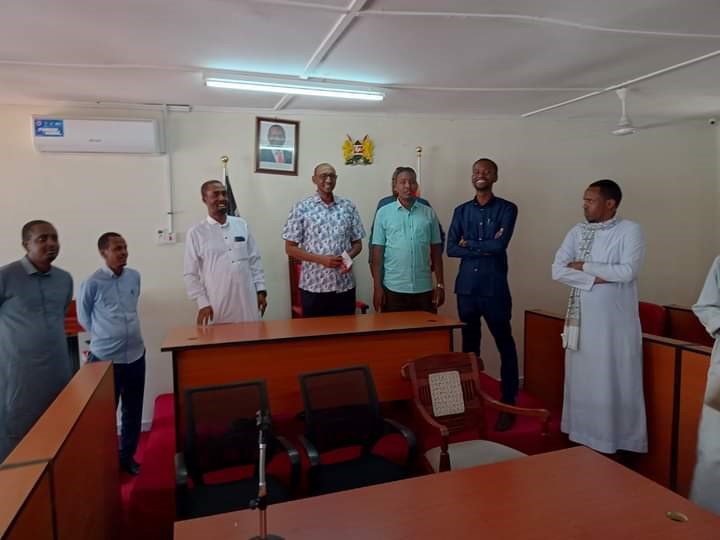 The three who made it back are Abdi (Dadaab), Omar (Holugho) and Adan (Sabena).
News
1 month ago

Garissa market to have access roads after traders meet governor

Get down to business and deliver, Garissa leaders told