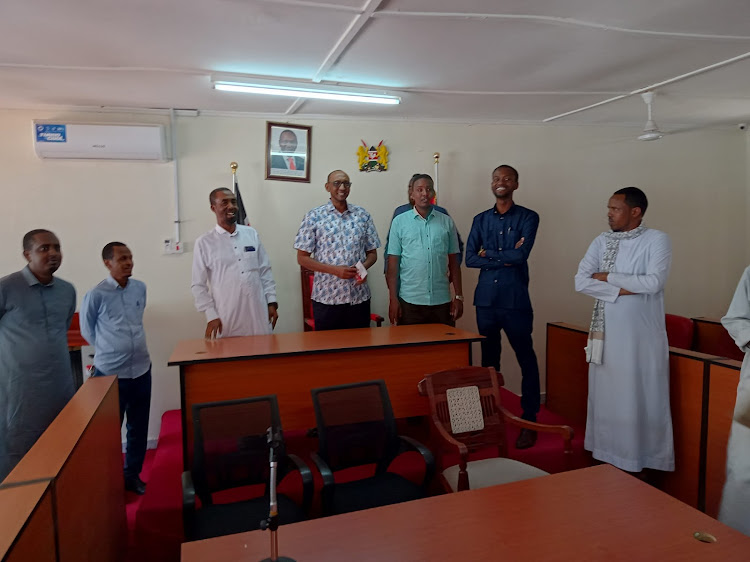 Some Garissa MCAs and activists have called on political parties to ensure that nominated MCAs go through a competitive process.

Speaking to the press in Garissa town on Saturday, Holugho MCA Adow Omar said that for the house to discharge its duties well, then it must a high calibre of members.

Adow, who was among the only three lucky MCAs to make it back to the assembly out of the 30 MCAs, said that ethnic division and low levels of education have been the main causes of poor performance in the assembly.

The assembly comprises 48 MCAs, 30 of whom are elected and 18 nominated with most of the seats going to women to feel the two-third gender rule.

The roles of MCA, just like those of the MPs, include oversight, representation and legislation. 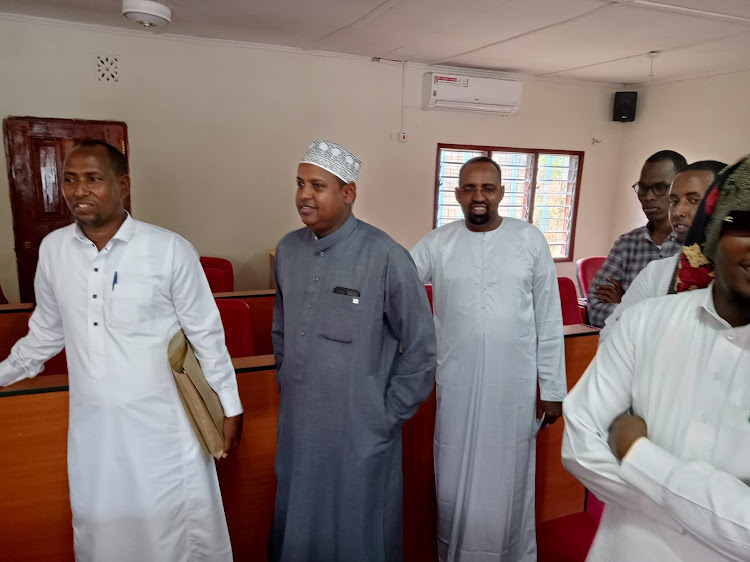 NOMINATED MCAs: New members of the Garissa county assembly familiarise themselves with things inside the Garissa Assembly during an induction course on Friday last week.
Image: STEPHEN ASTARIKO

Others made it back to the assembly are Mohamed Abdi (Dadaab) and Issa Adan (Sabena).

Hussein Mohamed who was nominated was also elected as the Township MCA.

“We may be quick to blame the House for doing little in terms of oversight and legislation, but I want to blame this on the ethnic division that was deep rooted," Adow said.

'Then bring in the issue of having incompetent nominated MCAs, these two combined impacted negatively on our work.”

Opinion leaders and activists in Garissa have in the past blamed political leaders and parties for dishing out the nomination slots to their relatives and cronies at the expense of more deserving individuals.

So serious was the situation that in some instances, there were claims that some MCASs could not even right their own names.

“It is a fact that in the first and second county assemblies, most of the nominated slots went to individuals who were either relatives of powerful politicians or were...connected to them. Most of them did not come through a competitive process,” the Holugho MCA said.

Adow remained optimistic that things would change, adding that most of those elected are not only educated, but are of independent minds.

“And with the new executive and a new leadership in the assembly, things will change for the better,” he said.

Human rights defender Fatuma Badhi said that the assembly did not make any substantive legislation that impacted positively on the lives of residents.

“We had members who had difficulties in deliberating on issues of concern because of their low levels of education," she said.

"We don’t want to have MCAs cannot even debate and who, even during voting become too impartial. Politics of sycophancy is what is killing the assemblies, especially in Northern Kenya.

"So it is my hope and prayer that as we get ready to get down to business, those charged with the whole exercise picking the nominated MCAs will look at the bigger picture.”

Nanighi MCA-elect Abdullahi Ibrahim said that he was looking forward to a vibrant house that was full of members determined to leave a positive impact as they discharge their duties.

The three who made it back are Abdi (Dadaab), Omar (Holugho) and Adan (Sabena).
News
3 months ago