All the 39 other elected ward reps are male 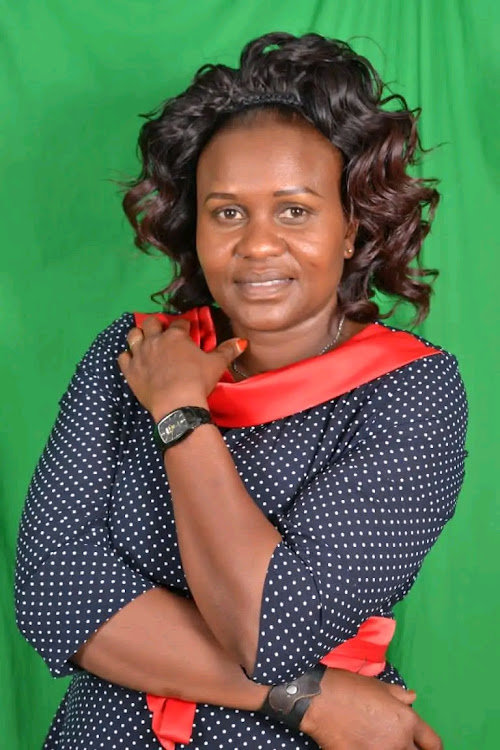 The incoming Kitui county assembly has only one elected female MCA, compared to the last House that had five elected women.

Judith Wanza of Nuu ward is the only woman who was elected in Kitui, as an independent candidate. All the 39 other elected MCAs are male.

“I am grateful for Nuu ward people trusting me to lead them and I am going to ensure I deliver to them,” Wanza said.

She lost during Wiper party nominations to Boniface Kitheka before deciding to vie as an independent candidate.

According to Article 197 (1), "Not more than two-thirds of the members of any county assembly or county executive committee shall be of the same gender.Among other promises, she assured to empower youths within Nuu ward".

Kitui assembly will now be required to balance the members by nominating more women.

Wiper party managed to have 14 MCAs elected, nine are independent candidates, Narc has eight, UDA four, Jubilee two, Muungano and GTAP  one each.

Only four out of 40 Kitui MCAs retained seats

The four who retained their seats include Stephen Ileve Katana, Nguutani MCA who got 3,110 votes.
News
1 month ago

My win as Tseikuru MCA was not easy, says Muange