Incumbent Keynan of Jubilee is engaged in a fierce battle with Ahmed Boray of ODM.

•The moving of the exercise from Eldas town to Wajir was for security reasons. 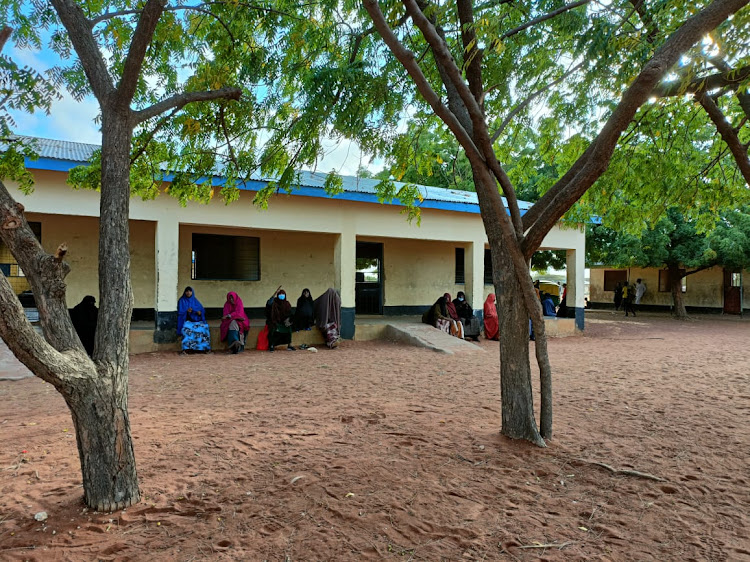 According to a  senior IEBC official who spoke to the Star in confidence, the moving of the exercise from Eldas town to Wajir was for security reasons.

This led to chaos erupting at the Eldas tallying centre on Monday night, leading to the lighting of a fire outside the facility, with some individuals threatening to burn electoral materials.

Tension remained high in the area as the police engaged in running battles with supporters from each side. This made it impossible for voting to continue.

Commissioner Abdullahi Guliye had to hurriedly fly to Wajir for an urgent meeting with Jubilee candidate Adan Keynan, Ahmed Boray of ODM, the presiding officers and their deputies.

The group sealed a deal that saw elections held peacefully.

During the voting day, a presiding officer identified as Mohamed Ahmed Kanyare was shot and seriously injured on his leg by unknown people at the ICF polling station.

The Presiding Officer was shot while delivering the result at the tallying centre.

The police are investigating the circumstances under which he was shot.

Vote tallying was going on at the time of the attack. He has since had his leg amputated.

Acceding to a source who spoke to the Star in confidence that in the process of confirming results in the constituency tallying Hall several anomalies that involved the changing of election results as declared at the polling stations including Masalale Mobile and Warcade were discovered.

This forced the exercise to be transferred to Wajir town.

Incumbent Adan Keynan of Jubilee is engaged in a fierce battle with his perennial archrival Ahmed Boray of ODM to retain the seat.

Most have not rested since Monday night.
News
1 month ago