The group described the governor as a man of action.

•Boru said, governor Mohamud has been a dedicated champion for equality to all the community in the county and he has built an inclusive government.

•The youth leader said the governor has set a bold goal to make Marsabit home to the lowest infant mortality rate. 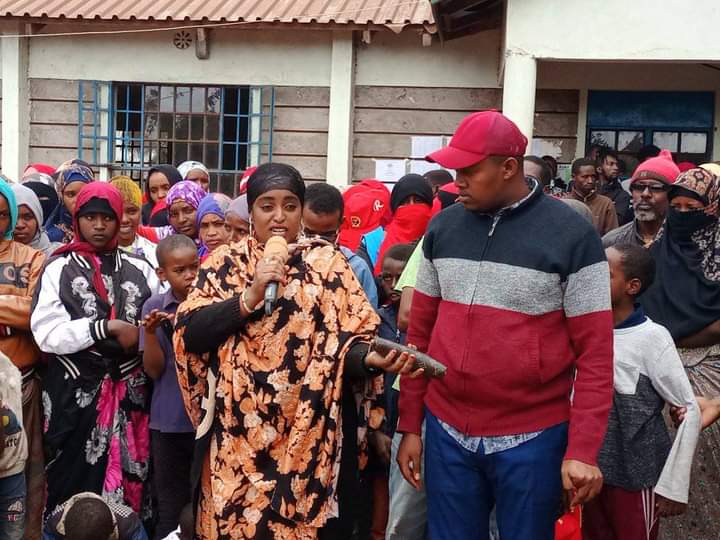 Led by their leader Abdiaziz Boru, the group described the governor as a man of action whose love for the youth earned him their support.

"The governor's steadfast leadership and support of youths issues earned him our support," said Boru

Boru said, governor Mohamud has been a dedicated champion for equality to all the community in the county and he has built an inclusive government.

The youth leader said the governor has set a bold goal to make Marsabit home to the lowest infant mortality rate.

He said, the county boss stood tall above other aspirants contesting for the governorship.

"We hereby resolve to deploy all available resources to embark on relentless mobilization devoid of political, ethnic and religious inclination to support his re-election bid," he said

"There are many youths out there who formed their opinions based on what they read on social media, unfortunately many of the content are lies aimed at tainting the governor's reputation."

He pledged their readiness to support his re-election bid on the strength of his development record. 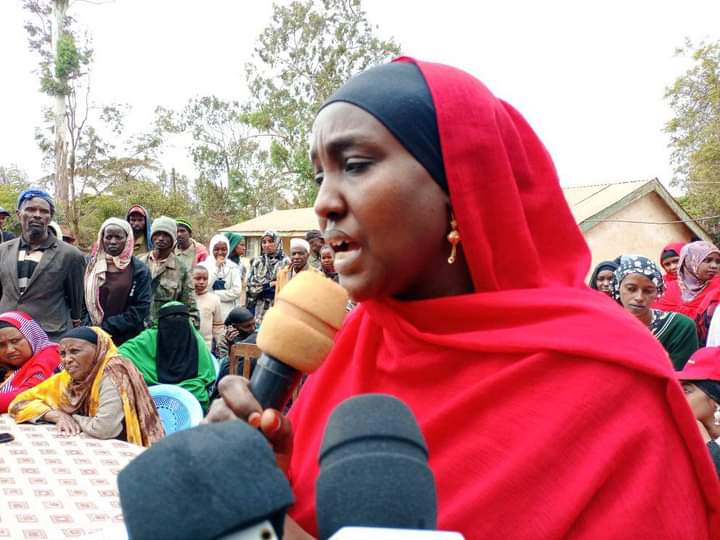 "Marsabit county is the second largest in the country. Let us entrust its leadership to hands that have been tested, not gamblers or festers," said Abdinur

He appealed to citizens to turn out in large numbers to cast their votes for Mohamud, whom he described as a worthy candidate..

The youth leader said, they have a lot of faith in Ali's administration because despite insecurity and coronavirus, his office has done a commendable job.

"Marsabit youth are one under his stewardship and we felt he should continue for another term," he said

While appreciating their support and commitments for governor's re-election bid, Governor's wife Rukia Abdulkadir urged them to continue supporting the governor and his team.

She said the governor has shown commitment to youths empowerment urging them to shun divisive politics, misuse by political leaders and instead forge unity of purpose.

The governor's wife said the county can only have a good leader if voters turn up in large numbers to elect their preferred candidate adding that failing to vote will create an avenue for rogue leadership.

"Peace is paramount, priceless and non-negotiable and it is necessary requirements for the development," said governor's wife

She also received defectors from governor's opponents and commended them for taking the right decision to support governor's reelection bid.

The massive defection was said to be in solidarity with governor Mohamud unprecedented achievement and sterling performance.

Over 100 Marsabit youth, women get equipment to boost trade

Jattani says the items will curb unemployment and keep youth away from drugs.
Counties
1 week ago

She said the area needs a team player who can promote a good working relationship.
Counties
1 week ago
by ABDIKADIR CHARI
North Eastern
06 August 2022 - 14:44