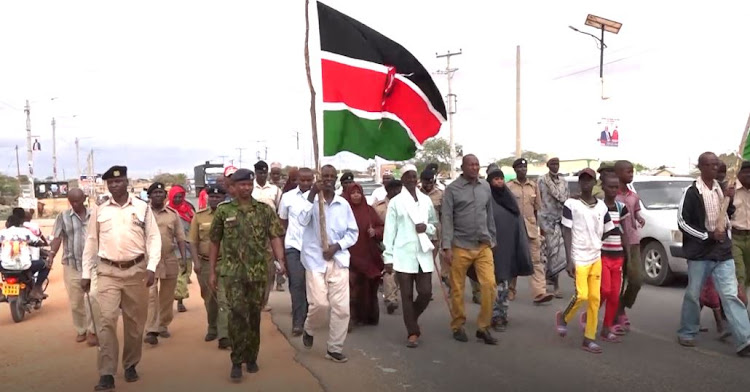 Tana River security officials led a peace campaign in Bangale subcounty, to create awareness on the importance of peace post-election.

The officials said although no cases of incitement have been reported so far, it is good to remind residents to continue with the same unity during and after election.

He said there are different communities living in the region and they ought to continue co-existing during this period.

“We have asked residents today to make sure that they maintain peace. The government is ready to deal with any matters that will arise as we head to election.

"We will deal with anyone inciting residents to violence, firmly and in accordance with the law,” Kipkorir said. 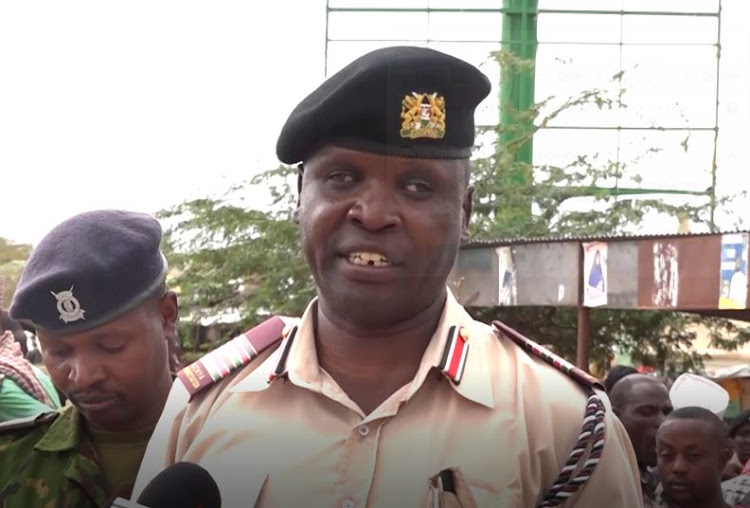 A community elder in Madogo ward Daudi Ali Loka said residents should not cause violence because of a one-day event.

“Elections will only be held on a single day and afterwards we will know the leaders. We will however, still be the same brothers and sisters.

“We need the leaders to sell their manifesto without inciting anyone because that is how they will be elected. If we cause mayhem, our children will not be able to go to school. We won’t be able to go to mosques, markets or even travel safely,” he said. 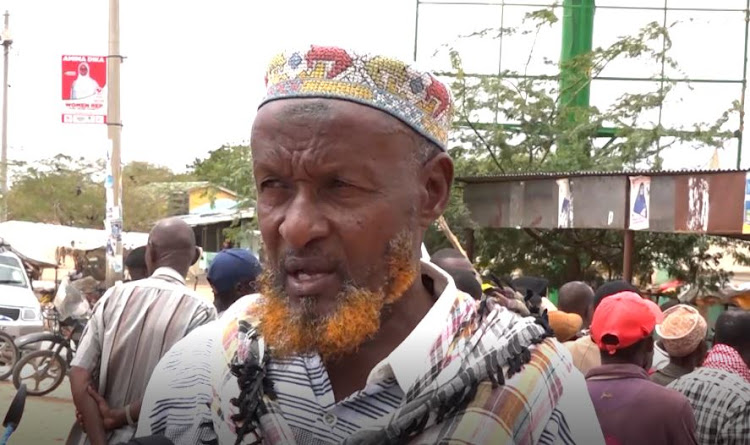 Madogo Maendeleo ya Wanawake chairperson Fatuma Kilas urged parents to warn their children against being used by politicians during this period.

She said it is women and children who suffer most when an election goes wrong and called for concerted efforts to ensure this period is peaceful.

“Peace starts with us mothers. Most of the time, it is us who stay with our sons and daughters. We have the biggest role to play by asking our children to stay way from any form of violence,” Kilas said.

Youth leaders said they registered in high numbers to vote in this general election and will not be divided by any politician. 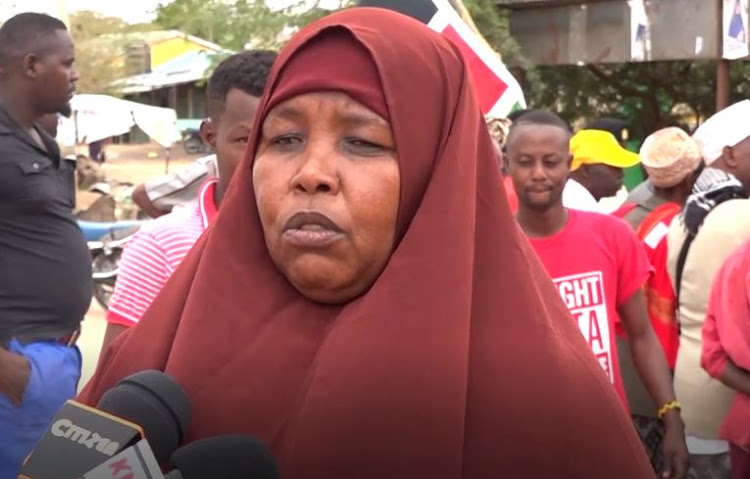 Another cleric, another call for election peace

Bishop Mpurkoi calls on all Kenyans to live in harmony before, during, after polls.
Counties
2 months ago

Legislators call for tolerance during campaigns

Chege and Mule have condemned incidents where some politicians have been booed by residents.
Counties
2 months ago