New private security curriculum to be enforced by 2023 – NITA 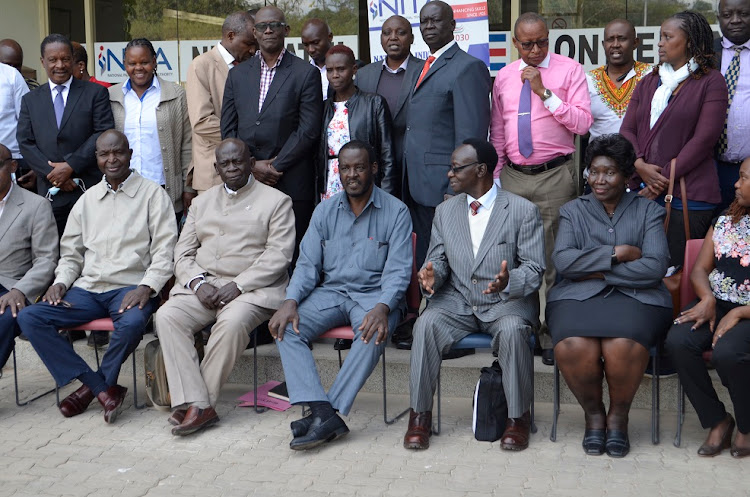 The state will start implementing the new curriculum on training of private security by 2023.

This is according to National Industrial Training Authority’s Charles Kalomba.

The official said they are happy that members of private security have endorsed the curriculum as a good curriculum.

More than 250 participants from the private security sector across the country attended the forum.

He said the curriculum also addresses issues on how NITA will be conducting trainings, accreditation of institutions of training, assessments and performance of occupation standards.

“We have established national occupation centres and are setting them up. We will anchor the curriculum we have developed into private security, to train guards for jobs across the world,” Kalomba said. 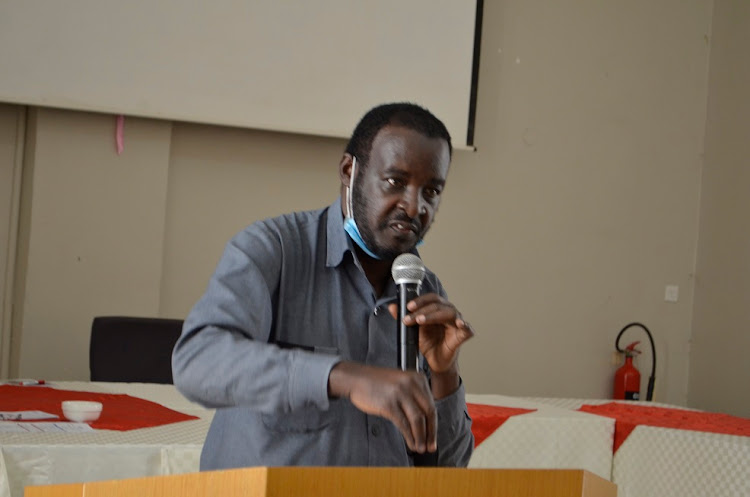 He said NITA came up with a draft curriculum for training the private security in 2006.

“In 2016, when I was appointed chairman, we began the process of making sure the curriculum is relevant both locally, regionally and internationally,” Kalomba said.

He said the forum aimed to engage with stakeholders on the three levels of the curriculum and how they intend to implement it.

“We anticipate to begin using the curriculum in January 2023. We will pilot it in five institutions, which will know how to administer the curriculum. NITA will work with them on areas of accreditation, certification and guarding the process to work,” Kalomba said.

The official said they are also seeking collaborations with other institutions in aviation and marine industries for an elaborate job market training.

This he said would improve skills in the country and boost the economy.

Kalomba said they also have members of the Jua Kali sector who are already being taken through recognition of prior learning in line with President Uhuru Kenyatta's directive.

He said they had signed an MoU with the Kenya National Federation Association to ensure Jua Kali members access NITA centres for training.

The official said NITA has come up with sector training committees, to advise the board accordingly. 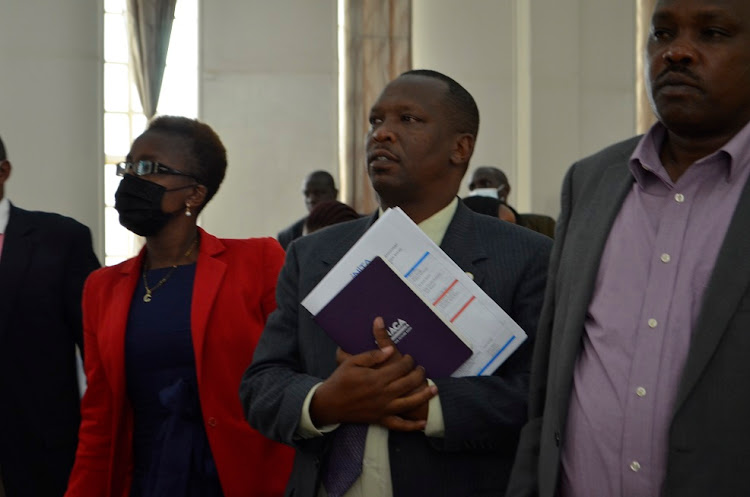 Young woman finds passion in plumbing thanks to KYEOP

Matemba is among 7,840 youth who have been trained under the master craftsman’s
Counties
3 months ago

The women were beneficiaries of the Sh30 million programme by Family Bank and USAID.
News - Page 8
3 months ago