• Abdullahi said time has come for the region to embrace women leadership.

• “Women understand better the challenges people go through in the society. They are our mothers and sisters. By picking Baraka, I want to lead by example,” he said. 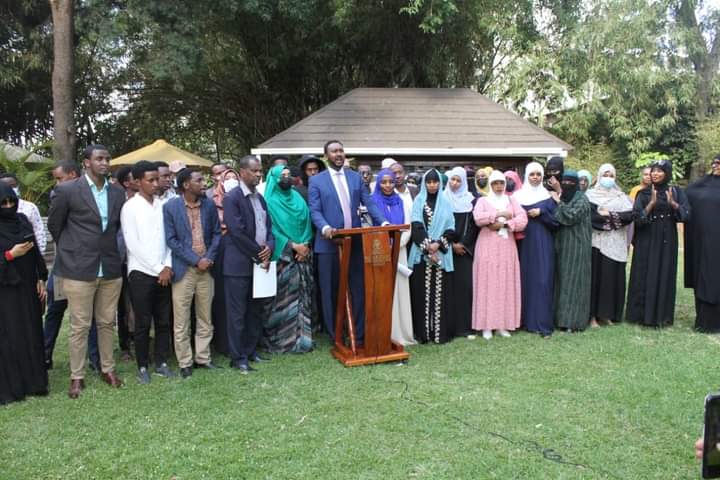 Hefow withdrew his candidature on June 13, days after they were cleared by the Independent Electoral and Boundaries Commission.

He said he voluntarily wrote to the IEBC withdrawing his candidature for Wajir deputy governor under the Wiper ticket on June 7.

Hefow who spoke to the press in Wajir town after his withdrawal said he had taken the decision after wide consultations with his supporters and elders across the county.

However, Abdullahi played down Hefow’s decision to withdraw saying it was his constitutional right.

Abdullahi who is one of the front runners in the gubernatorial contest spoke on Wednesday during a press briefing in Nairobi.

“I would not wish to dwell so much into my former running mate's decision to withdraw. It is however, my constitutional right to replace him with another person, which I have done.

“I am extremely happy and proud to present my running mate to the  great people of Wajir. I chose her after careful consideration. She ticks all the boxes of the person I was looking for,” he said. 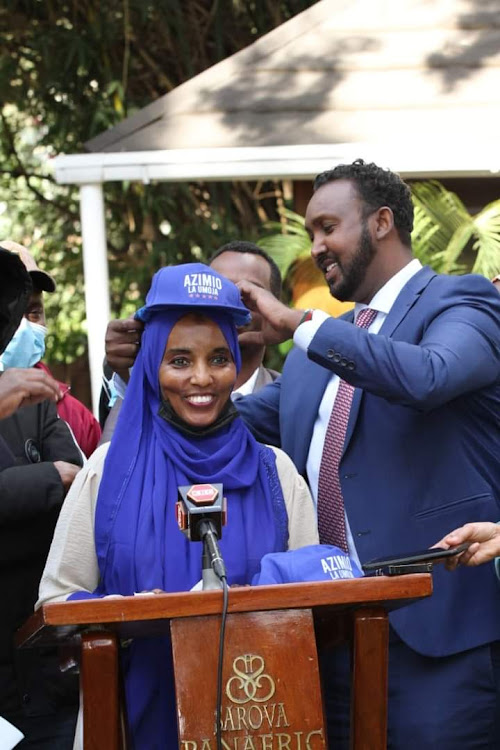 Abdullahi becomes the first governor candidate in Northeastern to pick a woman as his running mate.

He said time has come for the region to embrace women leadership.

The candidate said women have proven that they are up to the task when given a chance to lead.

“Women understand better the challenges people go through in the society. They are our mothers and sisters. By picking Baraka, I want to lead by example. Women across Wajir now have one of their own to vote for,” he said.

Abdullahi said they will embark on crisscrossing the region to popularise their candidature and sell their agenda. 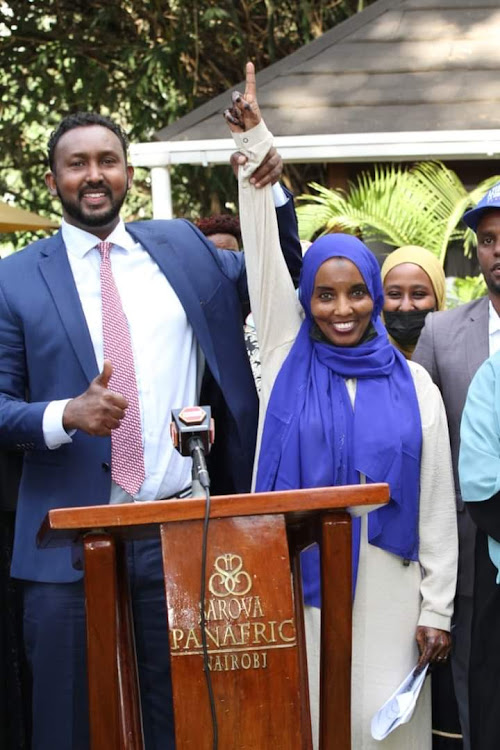 “I can promise that my government will not let you down. I will serve and protect you. I will ensure basic needs are delivered to all.

"I will continue hitting the ground hard and visit every part of Wajir county, listening to the needs of every resident. Wajir will not be the same under my leadership,” he said.

Baraka, 43, hails from the Ajuran community in Wajir North and is a teacher by profession.

She said it is an honour to be chosen to deputise Abdullahi, adding that she will do all it takes to deliver the votes from her area.

“I don’t take for granted the fact that Abdullahi chose me out of other candidates. I am your daughter and I understand the challenges we face as a region.

"I promise to work closely with him and our entire campaign team, to deliver the seat and embark on transforming Wajir together,” Baraka said.

Says the county has made several steps backwards due to poor leadership.
Counties
1 week ago

He urged the youths to participate in the August polls.
News
1 month ago
“WATCH: The latest videos from the Star”
by STEPHEN ASTARIKO Correspondent, North Eastern
North Eastern
22 June 2022 - 22:00