At least 10,000 farmers set to benefit from the joint project between European Union and the county 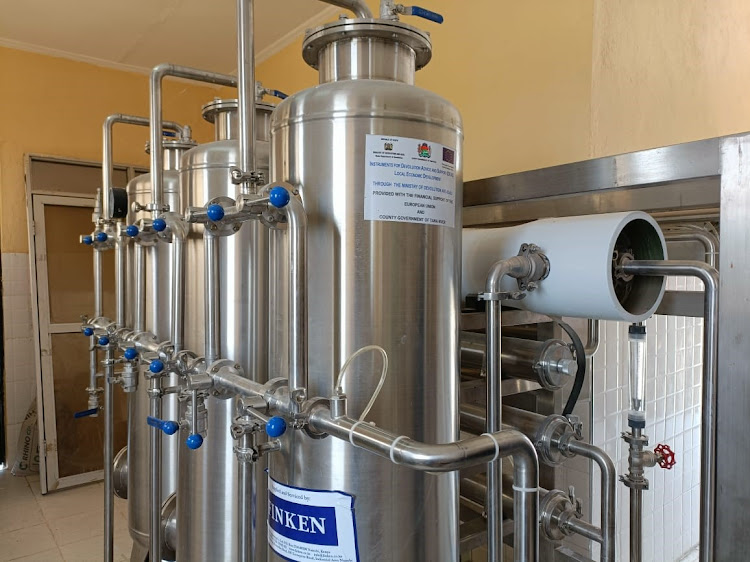 Milk farmers in Tana River county have every reason to smile following the opening of a milk cooler plan on Wednesday.

The county largely depends on livestock as its main source of income.

It is one of the counties most affected by drought leading to the death of hundreds of livestock.

But there is now hope for at least 10,000 farmers who are set to benefit from the joint project between the European Union and the county.

The plant has the capacity of storing 650 litres of milk, which will help many farmers from losing millions due to lack of a facility to preserve their milk.

Speaking in Bangal during the opening of the plant, Tana River Governor Dhadho Godhana challenged farmers to invest more in livestock farming and increase milk production since they now have a place to store their milk.

“With these cooler plants now in place, our livestock farmers have absolutely no reason to complain. The ball is now in your court to invest in the sector and produce more milk,” he said.

He said Tana River has the potential of joining other leading counties producing a lot of milk because one their biggest challenge (storage) has been sorted. 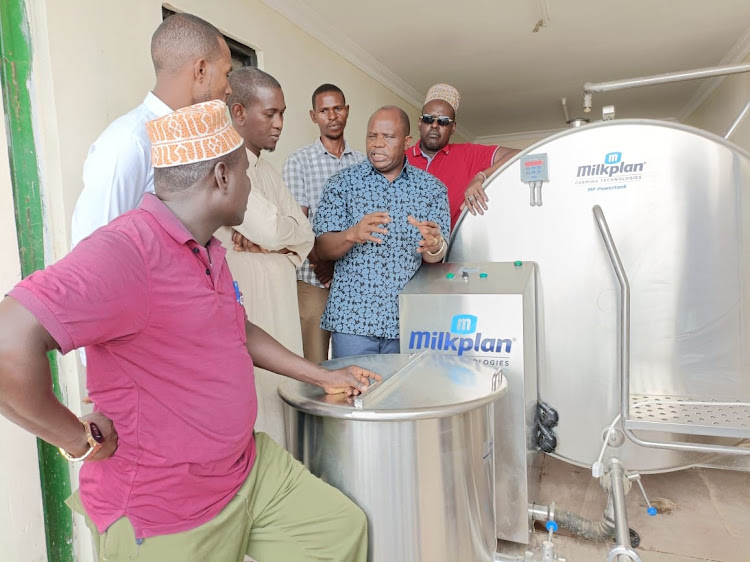 He said going forward, his administration is looking at heavily investing in fodder and digging boreholes and water pans to help farmers during drought season.

Mohamed Abdullahi, a resident of Bangal said for a long time they have incurred huge losses for lacking a place to store their milk.

“Honestly we can't thank the EU and the county government for this life-changing project that will benefit us. Gone are the days we used to pour our milk because we lacked storage," Abdullahi said.

Other plants are located in Boka, Garsen and Tarasa but the Bangal one is the biggest. 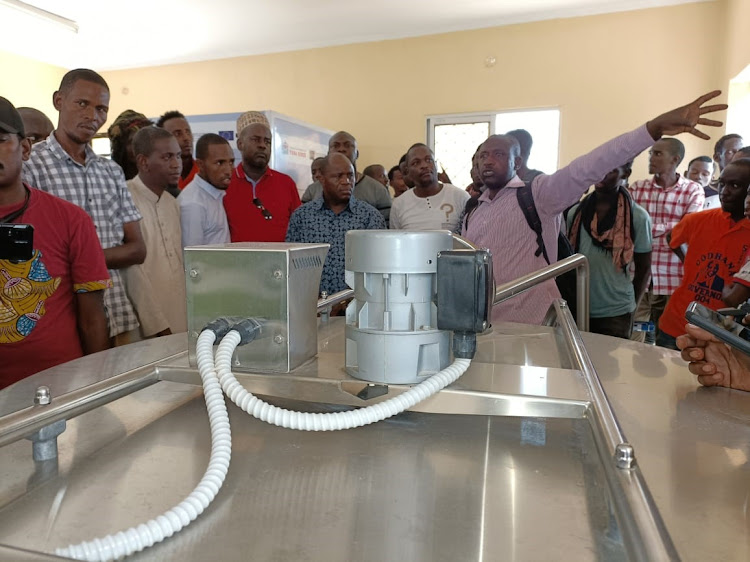 More than 26% of school-going children in Kenya are affected by malnutrition — UNICEF.
Counties
1 week ago
“WATCH: The latest videos from the Star”
by STEPHEN ASTARIKO Correspondent, North Eastern
North Eastern
22 June 2022 - 22:00