Dagane says he was never given space to discharge his duties 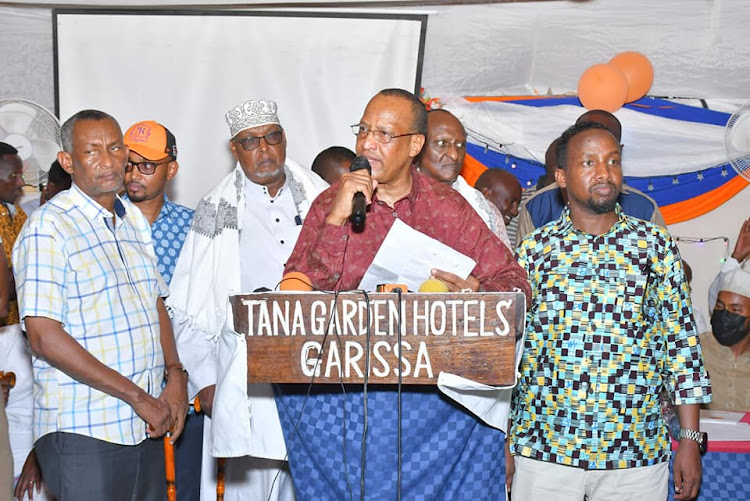 Dagane who has had a frosty relationship with Korane throughout his tenure was fronted by his Samawadhal clan in a move that not many thought would ever happen.

He was endorsed to deputise former governor Nathif Jama on Saturday.

Dagane announced that he had officially decamped from Governor Korane’s side and will hence forth join the Jama’s team as his running mate.

Also in attendance were elders from Jama’s Aulihan clan led by the sultan Hamud sheikh and community members. 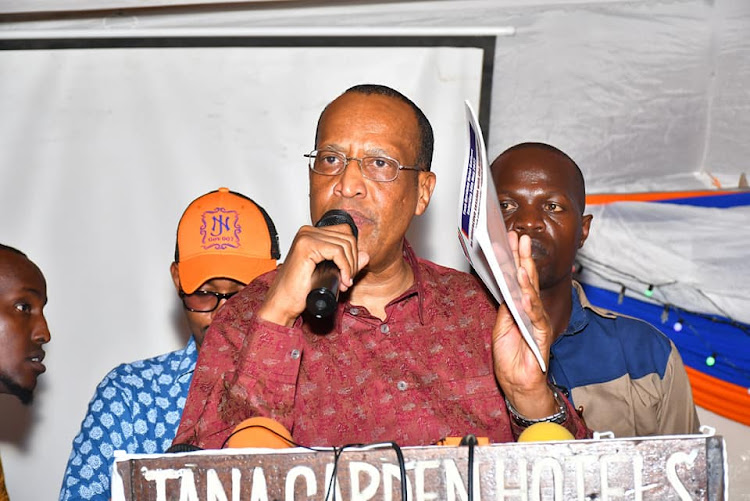 In terms of clan matrix, the Samawadhal who inhabit Ijara constituency in the southern part of Garissa have always acted as the swing votes.

In the alliance, Samawadhal clan supported Korane’s gubernatorial bid in exchange of the senatorial and deputy governor seats. The Awdhaq had the women representative seat. They won all the seats on a Jubilee tickets.

However, in a bid to absolve himself of any blame following accusations from some quarters that he was part of failed systems, Dagane said he was never given space to discharge his duties. 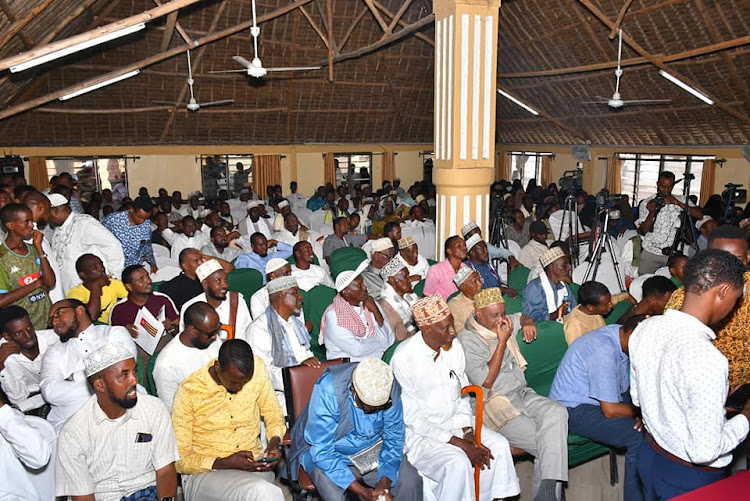 CLAN POLITICS: Community members from the Aulihan and Samawadhal clans during the unveiling of Abdi Dagane who will deputise governor aspirant Nathif Jama in the August polls on Saturday, May 14.
Image: STEPHEN ASTARIKO

Dagane cited frustrations as deputy governor under the current administration.

He said despite his ability and sincerity of purpose he did not get an opportunity to deliver value for the people of Garissa.

He apologised and sought forgiveness from the people of Garissa for the gross failures of the current regime resulting entirely from the dont-care attitude of the governor.

“In all honesty I was just a deputy governor by name but not by functions that were expected of me, this was a government where the governor was literary running and remote controlling everything. There is little I could do,” he said.

Dagane said that is the reason he defected from the failed regime.

“My community members in their own wisdom decided to pick me as the person who will deputise Jama so that we can together form a government that will truly work and deliver services for the people of Garissa," he said.

Jama said he is fully aware and conscious of the different sentiments that surround the selection of Dagane.

He however said following wide consultations, he had decided to accept and move on with Dagane as his deputy.

“I have had the privilege of working with Dagane in the past at First Community Bank and I knew him as a diligent, result-oriented worker. I have no doubt that he will help me restore our lost glory and put the county back on the right track," Jama said.

The former governor said if elected, he intends to work hard and leave behind a great legacy of value and achievements for the people of Garissa.

“Hence, given the right environment and encouragement, I believe Dagane will be of great support and assistance to our cause. Accordingly, please join me in welcoming him as our deputy governor designate," he said. 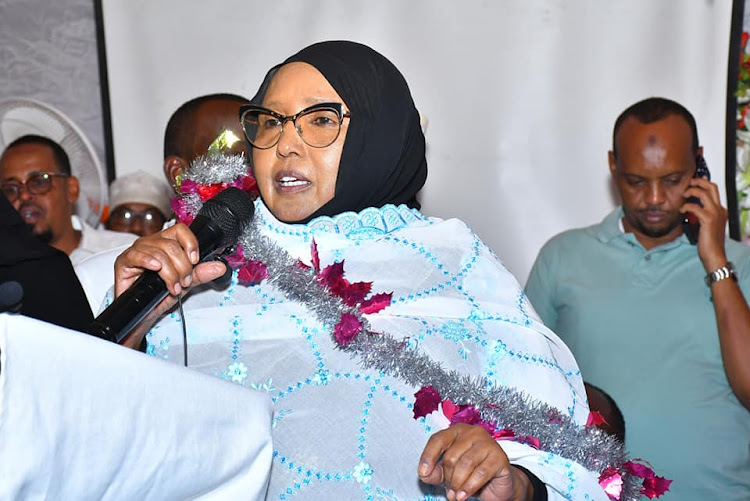 OUR CHOICE: Ijara MP Sophia Abdi Noor who hails from the Samawadhal clan speaking during the unveiling of Abdi Dagane who will deputise governor aspirant Nathif Jama in the August polls.
Image: STEPHEN ASTARIKO

Leaders who spoke, among them Senator Haji and Ijara MP Sophia Abdi Noor said their community will make sure that more than 90 per cent vote for Jama.

Haji said the choice of Dagane was not carried out by an individual but by a committee that was tasked with fronting one candidate from the community.

“Dishonesty and dependency have created apathy among electorates. It’s with this view, that we sorted a reverse of this trend by drafting a trajectory of progress and prosperity anchored on accountable leadership,” he said.

Elder Dubat Amey said politicians should shun divisive political as they campaign because residents from the cosmopolitan county were peace loving. 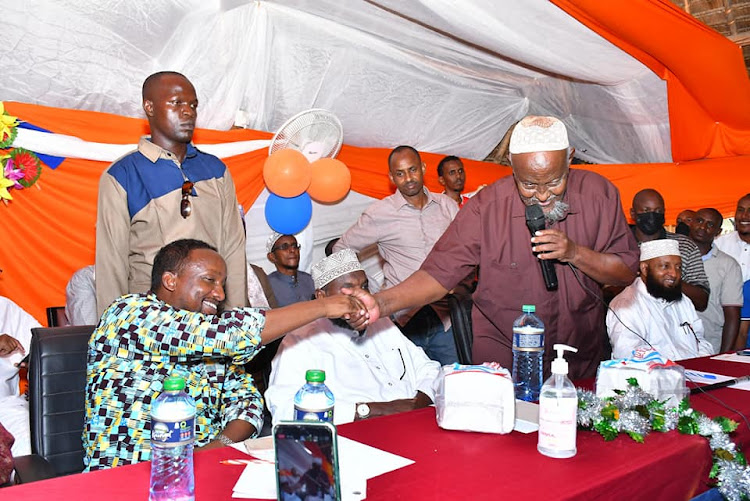 Say Dagane will not add value since he is facing much opposition on the ground.
Counties
1 month ago

Says both the national and county government have done little to resolve the thorny land issues.
Counties
4 months ago

The governor said they have no time for Tanga tanga politics
Counties
5 months ago
“WATCH: The latest videos from the Star”
by STEPHEN ASTARIKO Correspondent, North Eastern
North Eastern
15 May 2022 - 22:00