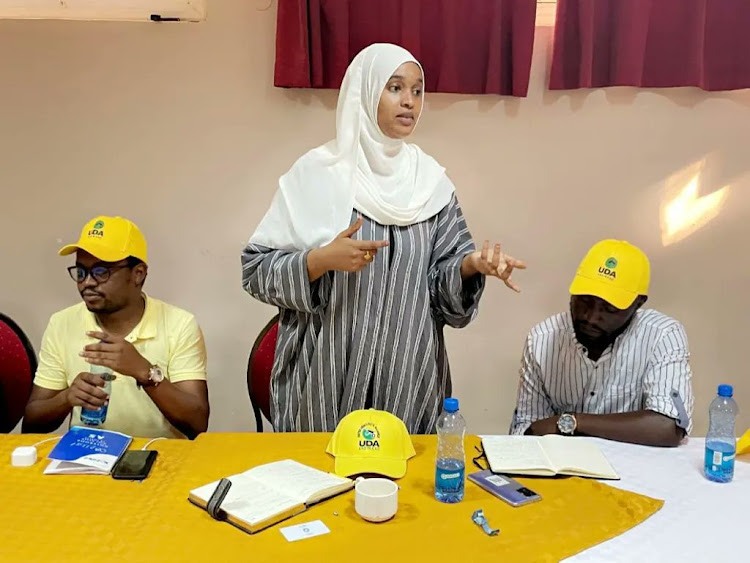 PARTY PRIMARIES: UDA National Election Board vice chairperson Ummi Bashir during an interactive session with all aspirants in Garissa county at a Garissa hotel on Monday, March 7.
Image: STEPHEN ASTARIKO

Deputy President William Ruto’s UDA party says direct tickets will only be issued if there is only one aspirant contesting for a seat.

UDA National Election Board vice chairperson Ummi Bashir said there will be no nominations in areas where there will be a single candidate, or where the aspirants will negotiate to have one person run under the party.

Bashir spoke on Monday after an interactive session with all aspirants in Garissa county.

“For instance, Northeastern has a tendency of settling for negotiated democracy. As a party, as long as there is only one aspirant contesting for a particular ward, constituency or county seat, then we shall not have primaries,” Bashir said. 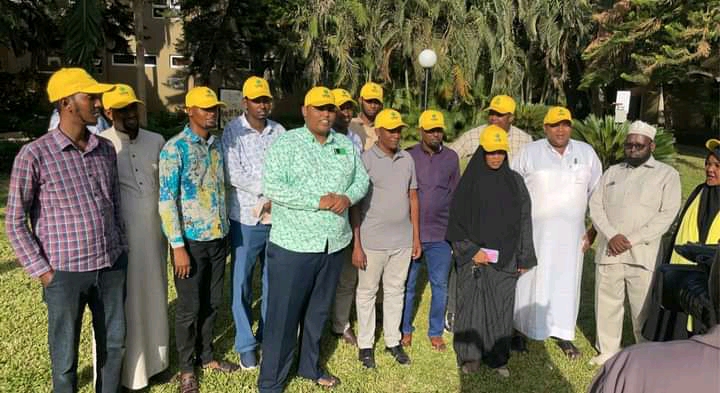 PARTY TICKET: Some of the UDA aspirants at a Garissa hotel after an interactive session with the election board on Monday, March 7.
Image: STEPHEN ASTARIKO

The vice chairperson however said where there are two or more aspirants then definitely they shall go for primaries.

"As a board we are here to assure our aspirants that our nominations shall be free and fair,” she said.

The party primaries are set to run between April 9th and 16th.

Raphael Chimera a member of the UDA National Elections Board said all aspirants will be treated equally whether incumbent or a new entrant.

Chimera said they have also held such meetings in 24 other counties.

He said UDA being the party of the moment, they know that party primaries can make or break the party. 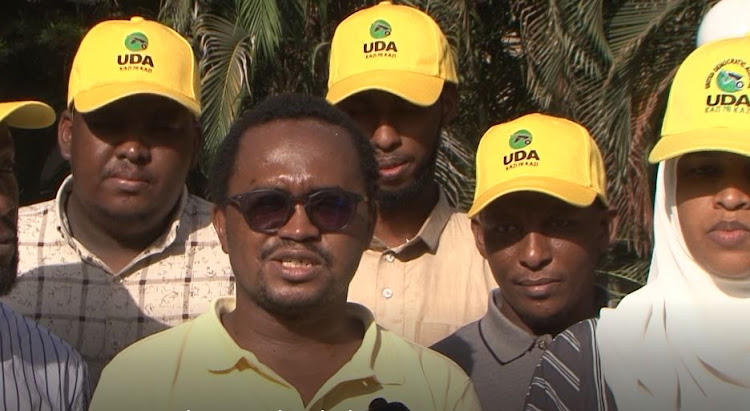 MAKE OR BREAK: Raphael Chimera a member of the UDA National Elections Board speaking to the press on Monday, March 7.
Image: STEPHEN ASTARIKO

“We also need to note that it is our party’s leader personal undertaking that we conduct a free and fair nomination exercise. However, the party leader is not at all concerned with this process," Chimera said.

He said Ruto doesn't have any preferred candidate and there are no sacred cows in the process. "We are leaving it to the mwananchi to make his best decision.”

The assurance comes as a big relief to the Garissa woman representative Anab Gure who is embroiled in a bitter contest for the party ticket with Salah Yakub. Both leaders are eyeing the Fafi parliamentary seat.

Last December, Yakub, a former executive in former Garissa governor Nathif Jama’s administration officially decamped to UDA where he was received by the DP.

During Ruto’s visit to Garissa later that month, Yakub a close ally to Garissa Township MP Aden Duale was among those given a chance to speak.

Following the events, Gure said she might be shortchanged in the party primaries. 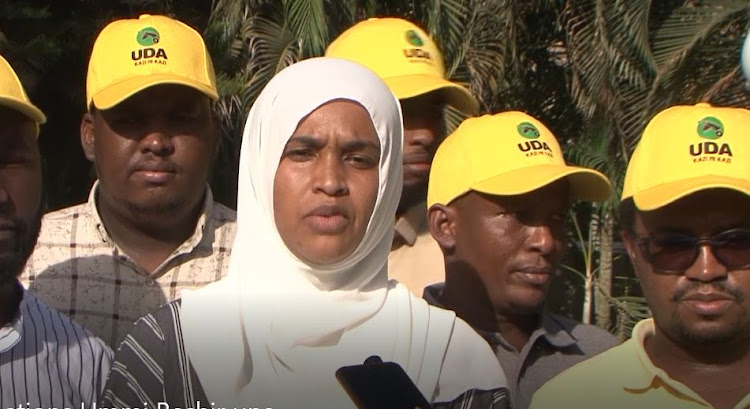 NO SACRED COWS: UDA National Election Board vice chairperson Ummi Bashir addressing the press after an interactive session with all aspirants in Garissa county on Monday, March 7.
Image: STEPHEN ASTARIKO

Ruto however, said people seeking the UDA ticket should go for nominations, adding that no one will be given special preference.

The party leader spoke during a public baraza at Garissa Primary School grounds.

Duale has already declared that he will be seeking to defend his seat on an UDA ticket.

Others who are looking to contest on UDA are Dekhow Mohamed who is the only candidate contesting on the party for the governor's seat.

Former MP very popular and her withdrawal an advantage to Bii in crowded field,
News - Page 1
6 months ago