MP Keynan appeals to residents to register as voters

The registration that began on January 17 ends on Sunday, February 6.

•Keynan said that residents have a reason to prove that they in did have the numbers.

•The registration that began on January 17 ends on Sunday, February 6. 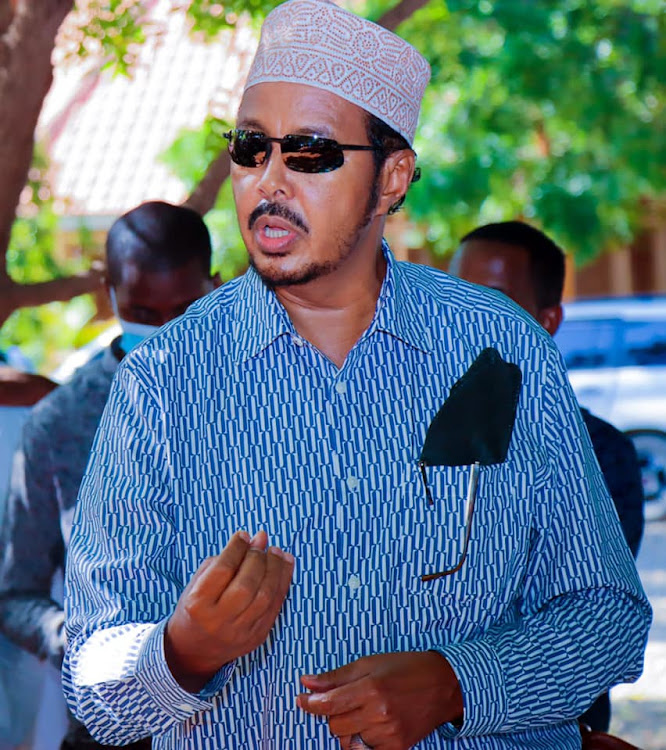 Eldas MP Adan Keynan addressing stakeholders and opinion leaders at his residence. He urged them to use the remaining days to turn up to registration centers and be registered.
Image: STEPHEN ASTARIKO

Eldas MP Adan Keynan is appealing to residents of North Eastern to use the remaining days to turn up to registration centres and be registered.

Speaking after holding an elaborate consultative meeting with stakeholders and opinion leaders from his constituency at his residence, Keynan said that residents have a reason to prove that they did have the numbers.

The registration that began on January 17 ends on Sunday, February 6.

During the last voter registration, the number of those who registered in the pastoral communities was below the target.

Some of the reasons that were cited for low voter registration include lack of ID cards, especially among the youth, voter apathy, lack of enough awareness and drought.

Drought was said to be the main reason. 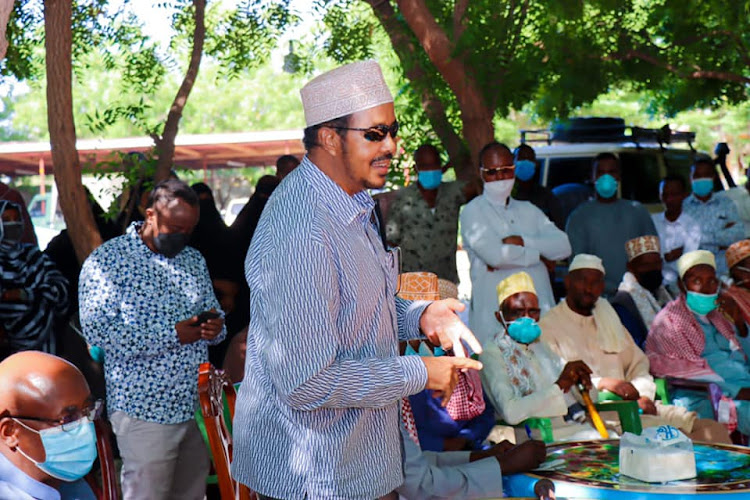 Keynan, however, said that drought notwithstanding, it was the responsibility and right of every Kenyan to participate in the election, noting that the only tool that enables one to do that was a voters card.

“I want to appeal to all our people wherever they are to go out of their way and get their voters card because it is their right. The elders, religious leaders and the youth should be at the forefront in mobilizing our people. We are only left with three days,” said Keynan.

“Without their votes, then they will not be contributing to the proper governance of the people of Kenya or yourself, and that will also deny you the right to elect a candidate of your choice,” she said.

Keynan promised to use the remaining days to work closely with fellow leaders to ensure that they rally all eligible voters to register from all corners register. 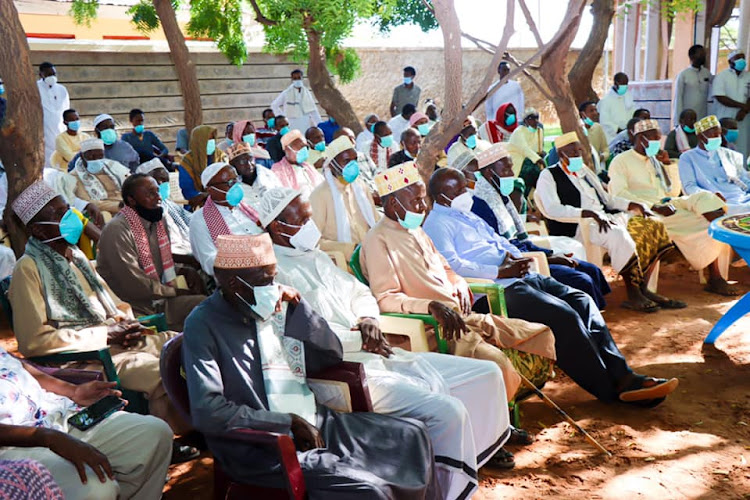 “Because I do not doubt that the majority of the elected leaders and our people are under the Azimio movement then it will only be good if we get as many numbers as possible to help his excellency Raila Odinga win the seat,” he said.

“I want to repeat this, that as a region, majority of us believe his excellency the former Prime minister is better placed to spearhead national integration, national cohesion and continued and shared prosperity for every Kenyan regardless of region, tribe or political affiliation,” he said.

On Monday, IEBC chairman Wafula Chebukati expressed fears that the electoral agency might not meet its target again in the second round of the enhanced voter registration.

Speaking in Garissa at the county commissioner’s office during an inspection tour, Chebukati, however, expressed optimism that if Kenyans turn up in the remaining few days, they might significantly close the gap. 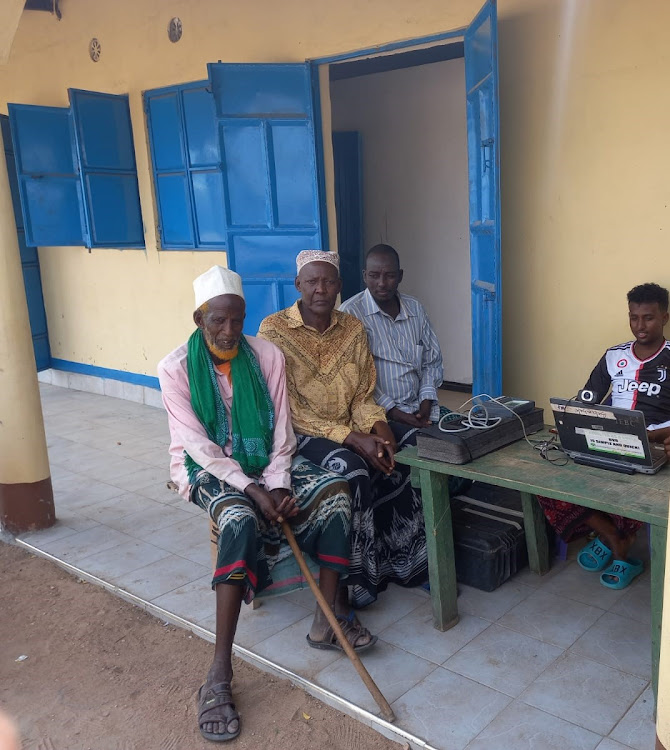 “We are very far away from the national target. I know it is an uphill task but let’s cross the bridge when we reach there. It’s not too late, we still have one week. If Kenyans can come out in their numbers, we shall be able to serve them. Let us be hopeful,” Chebukati said.

Chebukati further revealed that all the electoral body’s programmes are running smoothly.