The governor said they have no time for Tangatanga politics

•Korane, who is Raila’s campaign coordinator for Northeastern counties, Marsabit and Isiolo said what Raila stands for resonates well with the residents.

•The governor said Raila's sacrifices for the country are immense and it is time to reward him. 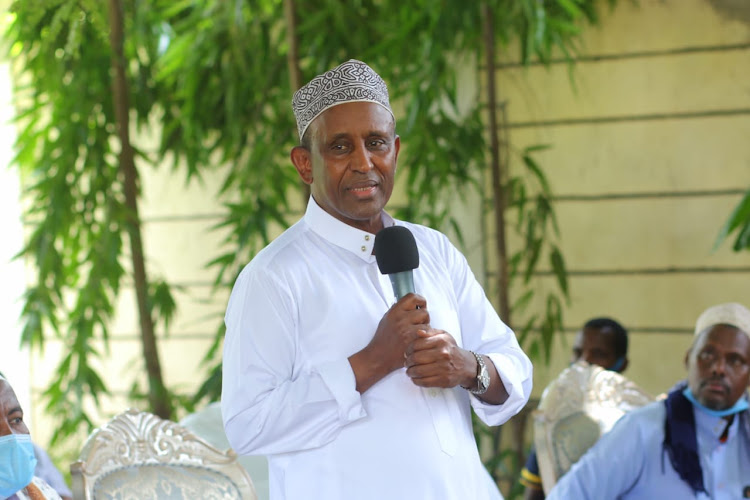 He said the region has no time for Tangatanga politics.

Korane, who is Raila’s campaign coordinator for Northeastern counties of Marsabit and Isiolo, said what Raila stands for resonates well with the residents.

He spoke in Garissa town on Monday.

“As pastoralists, unity is what we want and do away with perennial conflicts occasioned by either border or fight over resources. This is what Raila is talking about, uniting the country,” Korane said.

“We know where we are coming from and where we want to go. We have identified our presidential candidate. Soon, we will start seeking votes for Raila.” 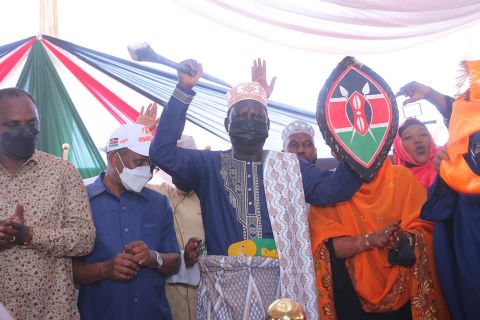 Korane said Raila has remained consistent in the political struggles for democratic change.

He said as a region and leaders, they might have clan issues to deal with but that will not prevent them from seeking votes.

The governor said Raila's sacrifices for the country are immense and it is time to reward him.

“As the leadership, we will come together directly or indirectly to ensure that you clinch the presidency. I believe of all the presidential candidates we have, you are the best bet for the seat,” he said.

Korane urged residents to make wise choices for all the elective seats emphasising the need to look at one's development track record.

Political pundits say the scramble for the close to 2.5 million votes in the pastoral region remain between Raila and Deputy President William Ruto.

The DP, visited the region in December to popularise his bid.

He was accompanied by Garissa Township MP Aden Duale.

In October, while addressing delegates from Mandera, Wajir, Garissa, Isiolo and Marsabit counties, Raila promised to uplift the livestock sector in northeastern.

He had gone to popularise his movement.

Raila said he had stood with the region for decades and always meant good for the residents. 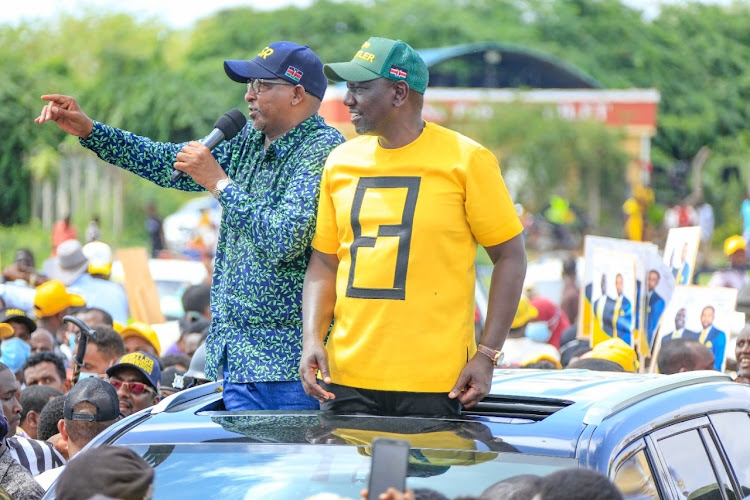 He promised to facilitate the issuance of National Identity Cards to youths in the five counties.

Raila said he will spearhead the campaign to ensure the majority of the youths who are 18 years get their identity cards.

He promised to upscale the school feeding programme to maximise student retention and completion of school and initiate water projects for schools.

The ODM leader promised to strengthen the formal school system and the mobile school initiatives among pastoralist communities to increase access to education.