BACK TO THE FOLD

The former chairman returned to the party during the NEC meeting

• Musila acrimoniously quit as both Wiper chairman and member after shambolic wiper nominations for the 2017 Kitui gubernatorial race. 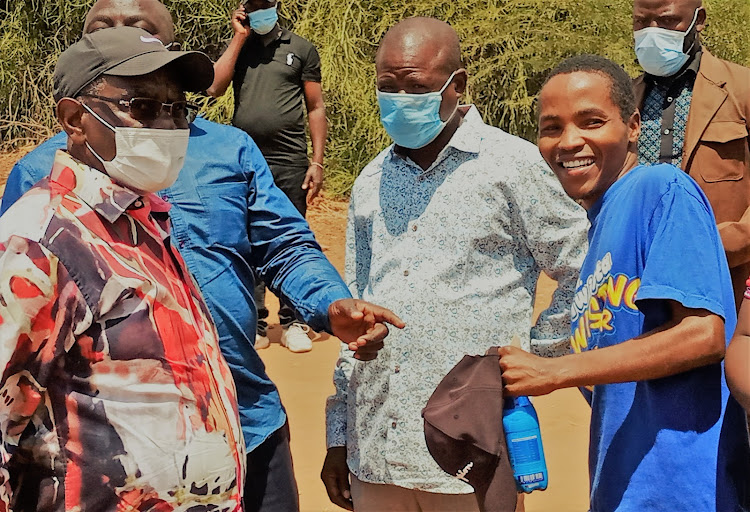 The battle for Kitui gubernatorial seat is heating up after envoy Kiema Kilonzo indicated his bid to fight it out with former Senator David Musila.

Ambassador Kilonzo said on Wednesday that he was ready to face Musila in fair Wiper party primaries and beat him.

Kilonzo, who is currently Kenya’s High Commissioner to Uganda, said in a statement that, “I welcome him to Wiper party as we are all founder members.

“I am ready for fair party primaries so as to allow our people to decide. Therefore, I am optimistic that I will emerge victorious to work towards rescuing our people from bad leadership,” he said.

The return of Musila to the Wiper fold was announced by party leader Kalonzo Musyoka during the Wiper National Executive Council meeting on Tuesday. Musila, who was present, addressed the forum.

After Musila rejoined the party, Kalonzo, on his twitter page, welcomed him back to the “people-centred” party. He added that the party had always valued Musila’s  immense service as its founder chairman and the first Kitui senator. 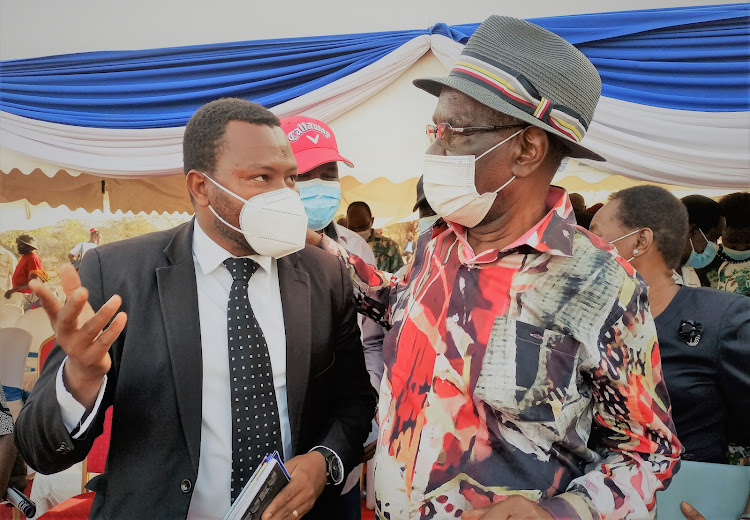 Musila acrimoniously quit as both Wiper chairman and member after shambolic nominations for the 2017 Kitui gubernatorial race. He felt the elections were rigged by Kalonzo in favour of the then Kitui Governor Julius Malombe.

“Musila's return to Wiper Party today is an early Christmas gift to Wiper  because it goes a long way to strengthen the Kamba unity that I have personally worked so hard for,” he said.

He added that being a seasoned politician, Musila would be a serious challenger in the 2022 Kitui gubernatorial race and going forward things would proof tricky for all other candidates if he secures the Wiper ticket.

Musila’s return to Wiper thus presents him with another opportunity to once again battle it out with Malombe who is also seeking to reclaim the seat in 2022.

Political analysts have warned that the race could be disastrous for Wiper if not well handled.

A veteran politician in Kitui County Josephat Mulyungi who even during the days when Kalonzo was MP for Kitui North (Now Mwingi North) had unsuccessfully tried to dislodge him, said although Musila’s return was a boost to Wiper, the elephant in the room was the Wiper nominations for the governor’s seat."

“Whats happens during the Wiper nomination is tied to Kalonzo's political survival.

"He should either choose to allow the nomination to be free and fair for his survival, or make them shambolic and in effect he also ends up in a shambolic way himself,” Mulyungi said.