Don't throw your vote away and ask if aspirants' promises are realistic and implementable.

The Presbyterian Church of East Africa head has criticised presidential aspirants of promising benefits that are unrealistic and not implementable. https://bit.ly/3CifFkz 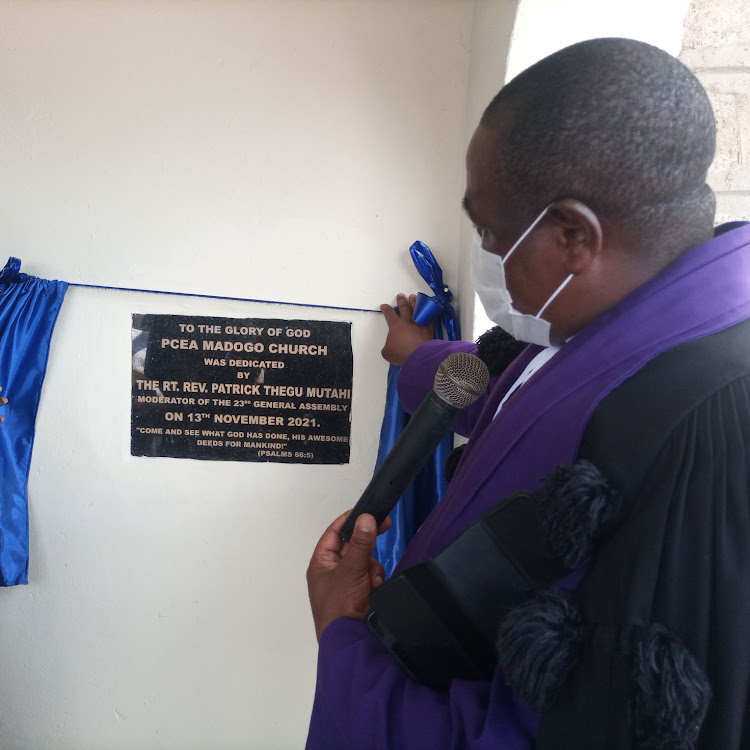 The Presbyterian Church of East Africa head has criticised presidential aspirants of promising benefits that are unrealistic and not implementable.

The two have defended their pledges as realistic and doable.

Ruto said the bottom-up model is focused on the jobless, struggling ‘hustler’ enterprises and those who can’t put food on the table. Raila says he knows where to find the money and said he programme was implementable.

“I keep asking myself, are some of these pledges implementable? Which kind of economy are we talking about that will sustain their promises?

"I seriously doubt ours can. My humble appeal to politicians is please be realistic and pledge things you will be able to fulfill if and when you are elected,” he said.

WORSHIPPERS: Worshippers at the Madogo PCEA during a service on Saturday, November 13.
Image: STEPHEN ASTARIKO

"My advice is simple: even as you listen to the politicians with their manifestos and pledges, kindly sieve their messages and differentiate between real pledges and political rhetoric. Don’t just be convinced or fall into their trap.

He urged Kenyans to embrace unity and love one another. He told them not to blindly follow politicans because while they are quick to differ today, they will later wine and dine together.

“Sober up and stop taking politics personally. You saw what happened between the President and former Prime Minister who are now buddies. That should tell you a lot."

He was referring to the handshake between President Uhuru Kenyatta and ODM leader Raila Odinga on March 9, 2018. They differed sharply prior to the 2017 polls and called each other names. But they still met and ironed out their differences.

He said voting comes and goes and appealed to both politicians and Kenyans at large to be mature before during and after the elections.

On Thursday last week in Kisumu, DP Ruto was forced to cut off his speech after a unruly youths heckled him and threw stones. 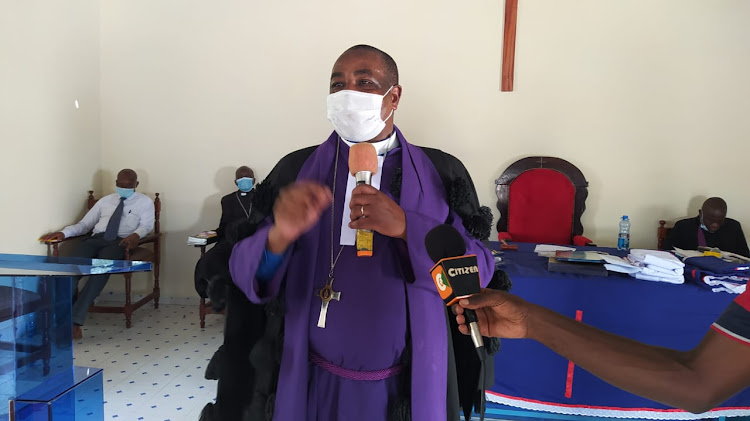 Police engaged the youth in running battles and dispersed the crowd with teargas. Some were chanting prp-Rala slogans.

Rev Mutahi said it was best to stay away or avoid rallies of politicians one does not like.

Lawlessness and destruction of property help no one, he said.