•There are three types of pumps used in Kenya, mains powered, solar-powered and wind-powered.

•The cost of solar has decreased over the years making it the main choice for most people. 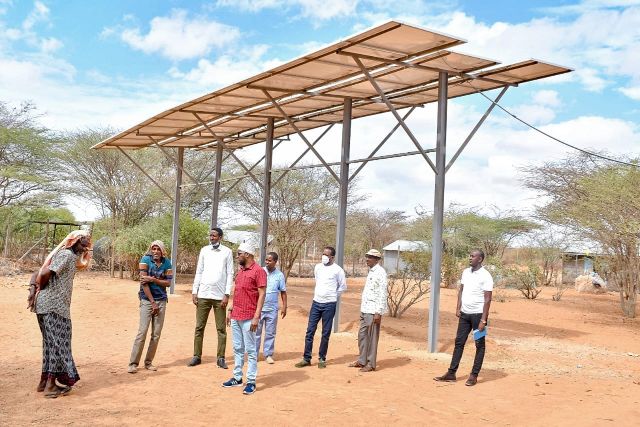 Solar-powered boreholes installed by the Garissa county government to solve the water crisis in drought-hit areas of Fafi and Daadab have yielded great results.

“These solar energy projects will help reduce air pollution and slow down climate change which massively contributes to the vicious cycle of drought in the region,”  he said.

There are three types of pumps used in Kenya, mains powered, solar-powered and wind-powered.

The cost of solar has decreased over the years making it the main choice for most people.

The water is pumped from the ground using electricity generated from solar panels, making it a reliable clean, sustainable solution – even in the most remote areas.

Hassan Mohamed, Dekaharja borehole chairman, said the exciting technology of the solar projects has helped them during this period as they are assured of constant clean water.

“These solars have reduced the cost burden. Initially running the generators was expensive as we could not afford to buy fuel for the fossil powered pumps. But things are now easy because the solar only requires the sun and our weather is generally hot,” Mohamed said.

“Due to the ravaging drought both humans and livestock are gathered around these facilities and serve for 20 hours nonstop to meet our needs. We are very happy that the solar projects were very timely.”

Mohamed while thanking the county government which is funding the project urged for a replicate of the same in other parts of the county. 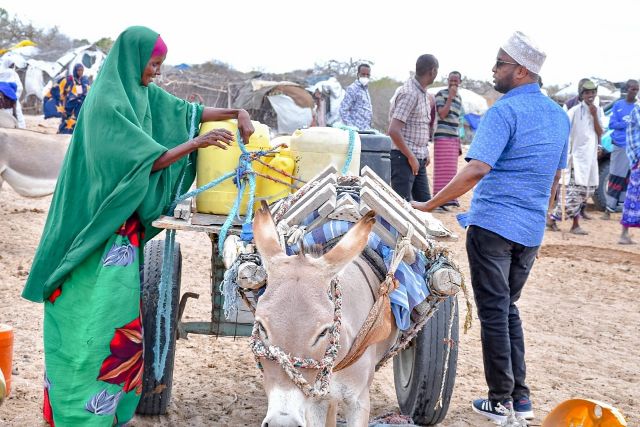 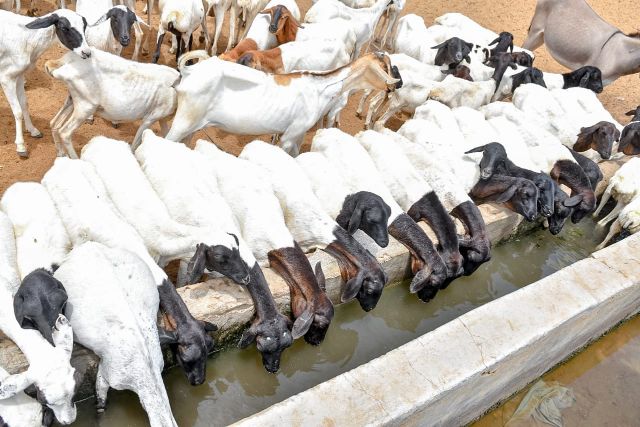