WAS NOT PEGGED ON BBI

•Raila has been telling Central Kenya residents that the BBI referendum drive was to achieve equal distribution of resources and additional constituencies.

•Duale said the mandate of increasing constituencies and doing boundary review squarely lies with the IEBC. 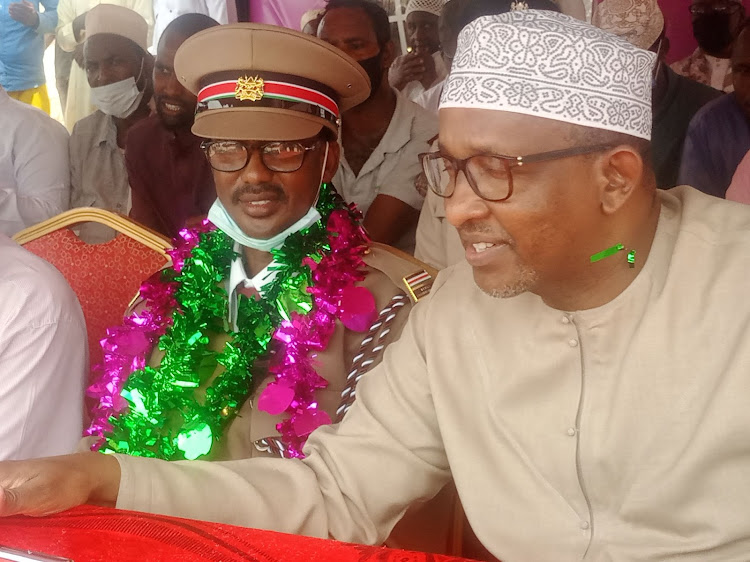 Raila who has been crisscrossing Central Kenya to win their support has been telling residents that the BBI referendum drive was to achieve equal distribution of resources and additional constituencies.

With a group of leaders from the region pushing for the one-man-one-vote one-shilling mantra in the distribution of resources, Odinga claimed BBI had addressed the Mt Kenya concerns.

Speaking recently in Nyeri, the ODM leader said despite the BBI process being stopped by the courts it would make a grand comeback.

He said he has always meant good for the region, the reason why he has always advocated for more resources for the country at large.

However, Duale said the issue of additional resource allocation to counties is not pegged on the passage of the BBI. 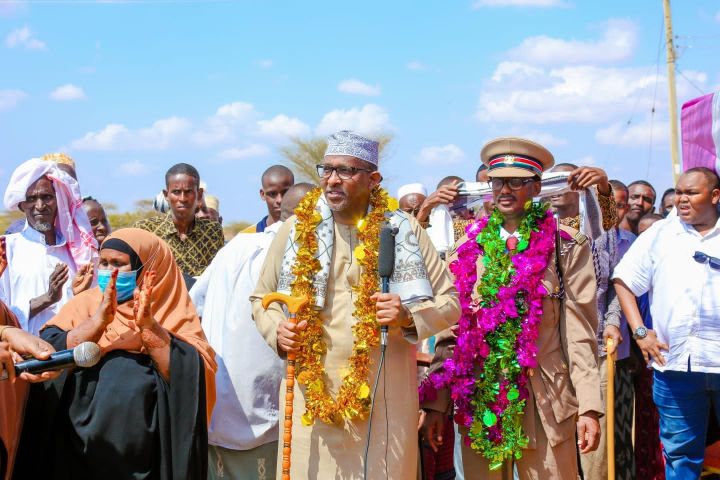 “Raila should stop lying to Kenyans, we don’t need a referendum to have county allocation funds increased. This can simply be done through parliament,” he said.

“He should stop his cheap politics of trying to portray himself as the Messiah. If he is serious with having the allocation increased to 50 per cent, he should marshal and whip his troops to bring a Bill to parliament.”

Duale said the mandate of increasing constituencies and doing boundary review squarely lies with the IEBC saying that the proponents were engaging in exercise infertility.

“Let us not engage in empty, petty and idle talk discussing impossible things. Telling Kenyans that BBI is on half-time, is taking them for a ride. BBI is dead,” he said.