• Keinan said the project will be a game-changer in addressing water problems faced by the community and schools in the area. 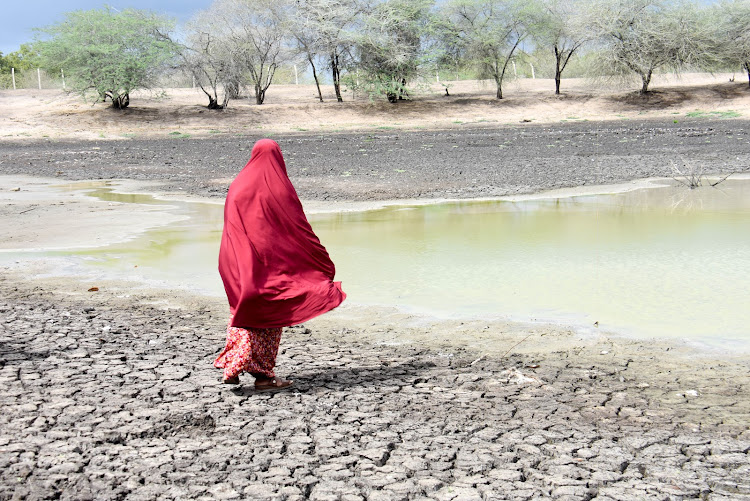 The government is constructing a Sh142 million dam in Fafi, Garissa county, to fight drought and ensure food security in the area.

The project is being implemented by the Coast Development Authority.

Once complete, the dam will hold 250,000 cubic metres of rainwater when full and will serve 69,000 households.

The water will be used for domestic purposes and small-scale irrigation.

CDA managing director Mohamed Keinan said the project will be a game-changer in addressing water problems faced by the community and schools in the area.

“Residents are forced to walk for 110 kilometres to access water for their livestock and domestic use,” he said.

Speaking after an inspection tour of the project, Keinan attributed the water shortage to the effects of climate change.

He said a report by engineers indicated that the dam is 30 per cent complete. It is expected to be completed before the end of this year.

“The dam will have sufficient water to cater for the entire population needs,” he said.

Residents thanked the government for the project, saying it would reduce the distance covered in search of water.

“The water we use is not safe for drinking because we share it with domestic animals," she said.

MCA Yusuf Abdi said the project will help pastoralists who are forced to migrate due to drought.

“Since Independence, residents have only depended on rainwater, which is trapped in water pans. It is not sufficient,” he said.

Bura assistant county commissioner Titus Mbogo said there was a need to complete the dam before the rainy season begins.

He said most residents depend on water bowsers, but this has proven to be very expensive. 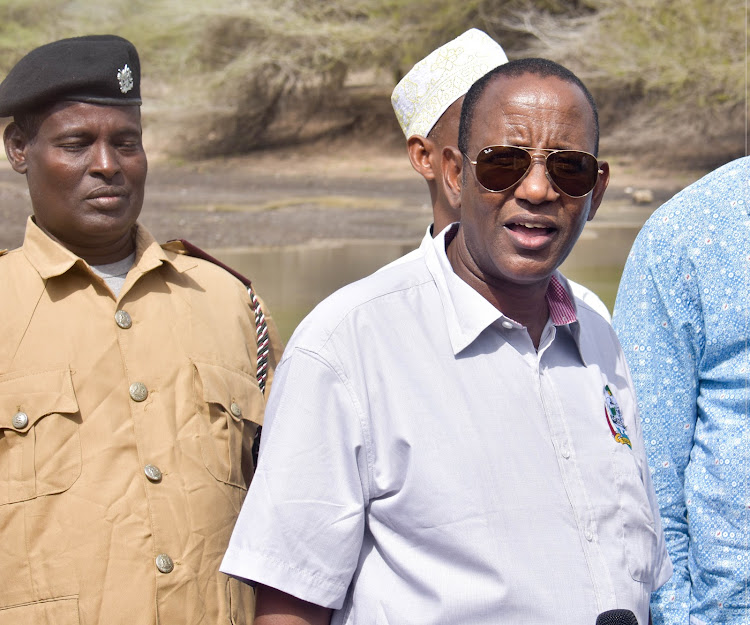