The President wants peace deal by Wednesday, failure to which drastic action would follow 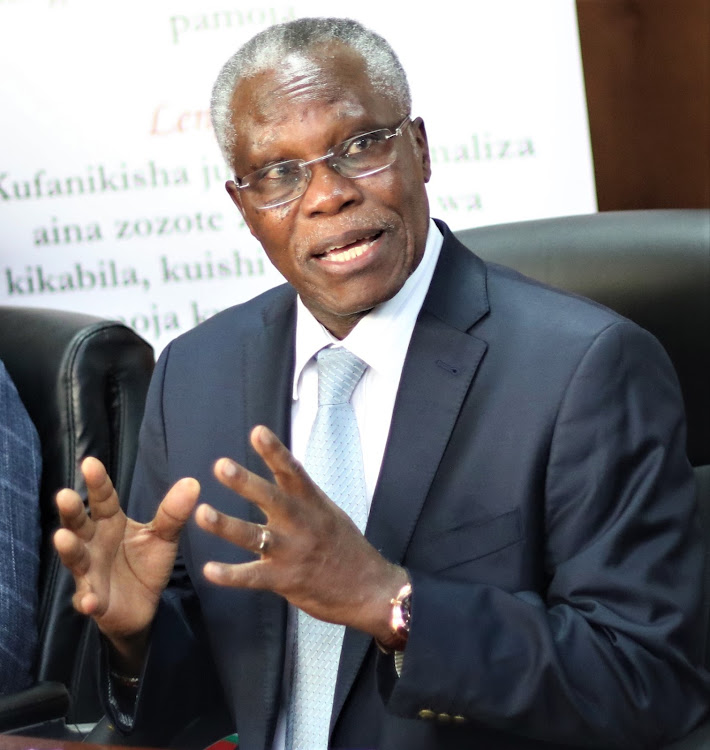 Marsabit leaders are racing against time to broker a deal to end the raging conflict in the county, ahead of Wednesday's ultimatum by President Uhuru Kenyatta.

Last Thursday, the President met a cross-section of leaders from Marsabit as part of ongoing efforts to address security concerns in the county and ordered that a sustainable peace formula be crafted.

Uhuru directed that the leaders hammer a lasting solution to the ethnic flare ups or face decisive and drastic action in the coming days as part of the state's move to restore peace.

With less than 24 hours to the end Uhuru's deadline, the Star has learnt that the National Cohesion and Integration Commission which is midwifing the peace process, is pulling all the stops to broker a deal.

This even as it emerged that political leaders and some clergy from Marsabit burnt the midnight oil over the weekend at a Nairobi hotel.

Each of the groups met on their own to agree on the terms of the peace process before meeting the NCIC officials jointly for a united roadmap.

However, Kenyans are waiting with bated breath to see the peace formula the leaders will present to the President tomorrow and if it would hold water to establish a long-lasting peace deal.

On Monday, NCIC commissioner Danvas Makori told the Star that the Marsabit conflict has the potential of morphing into a Rwanda-like genocide if leaders do not find the right formula.

“Marsabit is the most complex conflict that we have in this country right now. If we don't do anything as a country, Marsabit will be place of ethnic cleansing and even genocide,” he warned. 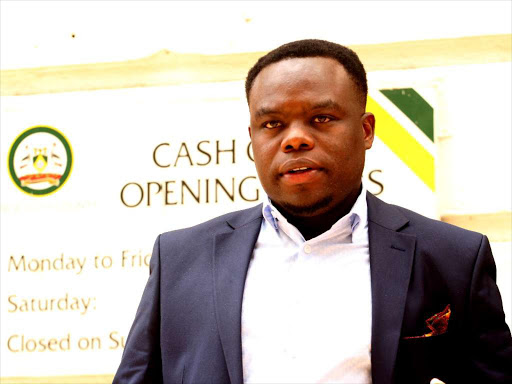 Makori, who alongside commissioner Adulaziz Faraha, are in charge of the commission's North Eastern cluster, warned that warring clans in Marsabit are heavily armed with some of the most sophisticated weapons.

“The communities are cynical and suspicious of each other with the political, economic and weaponry means to harm each other,” Makori said.

A key politician from the county told the Star that strides had been made in agreeing on the issues.

"Wait for the report on Wednesday please, I don't want to preempt our final recommendations," he told the Star in confidence.

There are fears that the conflict could escalate as the country hurtles to the 2022 polls if no efforts are made to find a lasting solution.

The commission has for the last one year been actively involved in midwifing the peace process in Marsabit as part of its constitutional mandate with over 21 stakeholders meetings held so far.

The meetings include sessions with security agencies, political leaders, the clergy and other stakeholders as the NCIC seeks to bring to an end one of the most complicated ethic conflicts in the country.

The conflict has had a toll on the country cross-border trade with Ethiopia with business along the 526km Isiolo-Moyale road hampered, while transport on the key highway, facilitating import and export trade with Ethiopia, affected.

The causes of conflict include fight over political leadership and access to and ownership of small but prime settlement areas, especially in Saku, which has grazing fields in dispute.

Last Thursday, the President warned that the state could opt for drastic measures which may include deployment of the military to quell the ethnic flare ups that have claimed hundred of lives.

On April 10, 2006 a plane crashed in Marsabit, killing elected leaders on a peace mission, while the infamous Turbi massacre of July 2005 saw at least 70 people killed in a dawn attack.

Between 2013 and 2017, violence took place in the border town of Moyale, where at least 300 people were killed and hundreds of displaced residents sought refuge in Ethiopia.

On July 11, the Inspector General of Police Hilary Mutyambai ordered the deployment of a specialised multi-sectoral police unit in the hotspots of the current conflict in Saku constituency.

The area has remained the epicentre of violence that has claimed more than 100 lives since December 2017.

Mutyambai’s order came a day after three people were killed and the truck they were travelling in set ablaze, an incident that triggered fresh violence and heightened tension.

It all began with the killing of a herder in the Manyatta scheme of Sakhu, leading retaliatory acts between the warring communities.

This comes days after GSU were deployed to bring peace in the region.
News
2 weeks ago