National Counter-Terrorism Centre calls for an aggressive sensitisation campaign to shrink the pool from which terrorists recruit others.

• Counties neighbouring Isiolo such as Meru and Laikipia risk being attacked owing to their vulnerability to radicalisation.

• National Counter-Terrorism Centre (NCTC) director Njenga Miiri wants as many Kenyans as possible involved in the fight against terrorism and countering extremism. 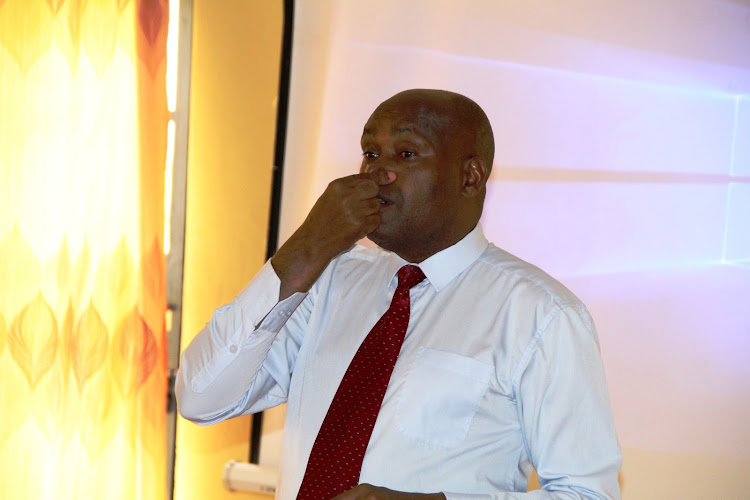 Isiolo has been cited as one of the hotbeds of youth recruitment into terrorism and violent extremism due to its closeness to Northern Kenya and Somalia.

National Counter-Terrorism Centre (NCTC) director Njenga Miiri wants as many Kenyans as possible involved in the fight against terrorism and countering extremism. He called for an aggressive sensitisation campaign to eliminate the pool from which militants recruit others.

Miiri spoke on Monday at Storms Hotel, Nanyuki, during two-day training in Participants heard that counties neighbouring Isiolo such as Meru and Laikipia risk being attacked owing to their vulnerability to radicalisation.

"Laikipia county has been identified as a vulnerable spot for radicalisation and recruitment into violent extremism and terrorism, mainly targeting youth, due to its proximity to hotspot counties in the North," Miiri said.

Laikipia county commissioner Daniel Nyameti, while opening the training, noted that high levels of poverty and unemployment as some of the problems that lead the youth to terrorism.

"There is a need for heightened vigilance on terror-related activities, especially for counties such as Laikipia that border the Northern frontier of the country," he said.

Terrorism is still a major threat to the country, hence the need to educate people to be on the lookout, he said.

Miiri said the NCTC is working closely with devolved units to come up with county action plans to counter violent extremism.

Laikipia acting county secretary Karanja told the workshop that the county government is keen to make Nanyuki town a commercial hub and is, therefore, working closely with security agencies to ensure the area is free from terror threats.