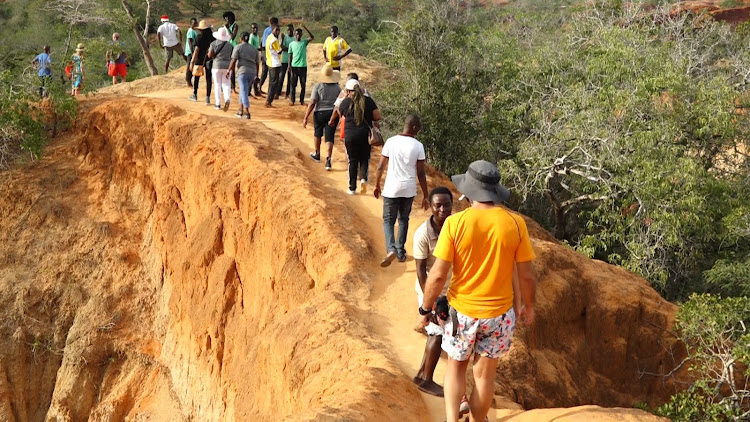 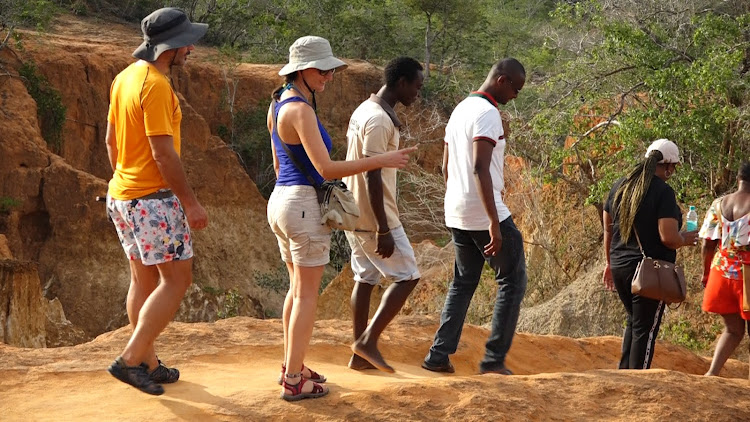 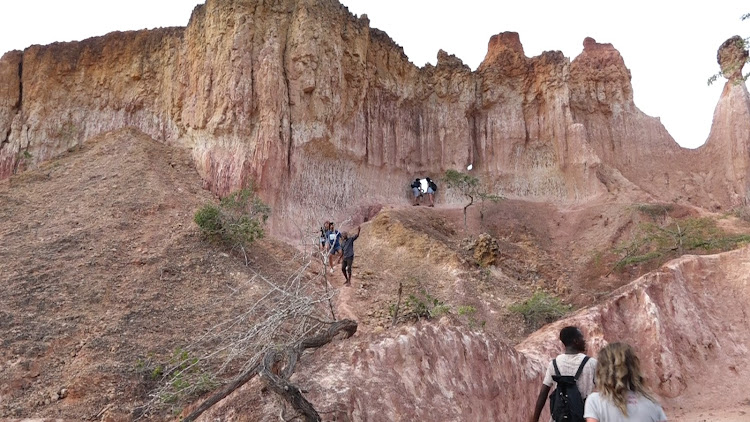 Holidays at the coastal region have for years been associated with the Indian Ocean and the national parks largely because of the nice scenic white sandy beaches and closeness to the parks.

The tourist destinations have always attracted thousands of tourists, both locals and foreigners, who come to enjoy nature, wildlife and hospitality of the people.

However, the tourism sector has significantly changed, and become more diversified.

One of the ultimate experiences that tourists get is the visit to the Marafa Hell's Kitchen in Marafa, which has now become a major attraction for tourists globally.

This festive season, the site recorded hundreds of visitors from all over the country, East Africa and the world.

The Star recently paid a visit to the site and came face to face with the ‘kitchen’ which consists of a large eroded area with unique shapes inside that have routes for visitors to walk around and enjoy what nature can give.

One is normally welcomed by a host of tour guides who know the site very well.

“Welcome to Hell's Kitchen. This is a place which is run by the community for tourism and whoever comes here really gets the ultimate experience inside,” one of the guides says.

The tourist destination is a large depression which, according to myths, used to owned by a rich man who used to bathe with milk, but ended up disappearing inside mysteriously.

In a nutshell, the site is a splendid natural sculpture where, for several hours of the day, the rocky walls change colour and sometimes create human shapes or maps of the world.

Scientifically, the depression was caused by nature due to degradation of the soils which led to its current state.

The guide goes on to inform the guests that there are two itineraries of touring the Hell's Kitchen, one which takes 30 minutes and another one that goes for a whole hour.

Even before one gets into the kitchen, he or she will find himself taking photos of the exterior view before the guide takes you towards the entrance.

Hundreds of tourists, both residents and foreigners, are visiting and we learn that the best time for visiting is early mornings or late evening due to the heat inside during afternoon hours.

We find one of the Hell’s Kitchen tour guide, Salim Koi, who reveals that the area is the highlight of tourism in Kilifi. He said this season they have been receiving guests from Italy, Czech Republic and domestic tourists.

“We are receiving 60 to 70 foreigners a day plus the local tourists,” he said, adding that they give bursaries from the income generated from tourist collections. So, he said, they have funded 28 students.

Koi said Covid-19 pandemic really hit them hard as they never used to get even a single visitor but now tourists were coming in large numbers.

So far, he said there are good bookings in hotels in Malindi and Watamu, which gives them an opportunity to visit the site.

At the site, he said, there were many places to visit and good sites to take photos.

Mohamed Lali, a tour operator from Safari Kenya Peperone, said he had brought tourists from Watamu who were really enjoying the scenery.

“Tourists who come here usually love this place and whenever they tour inside, they really like it and inform others about the place,” he said.

Kenyan members from the diaspora community who were visiting there could not hide their joy upon seeing such an amazing site in their home country.

Wacu Ndiringu, from Los Angels, California, said they were very happy to be home, adding that such attractions made the country to be beautiful.

Ivanna, a tourist from Italy, said it was a very nice experience visiting the Marafa Hell’s Kitchen. 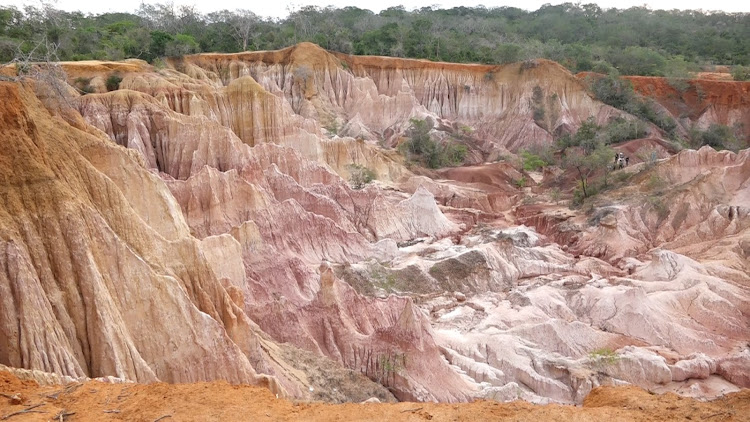 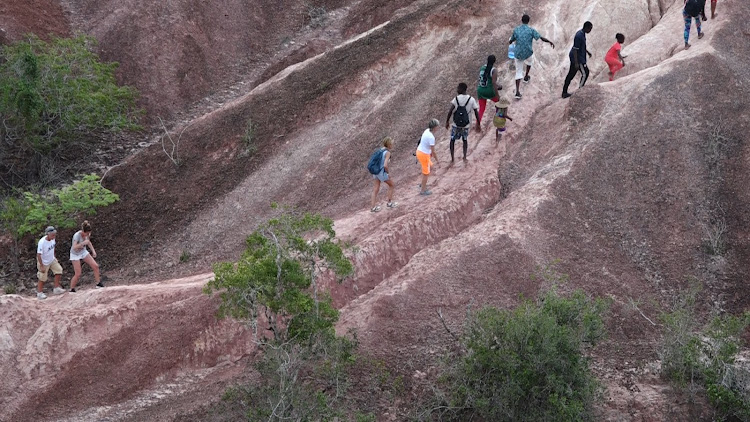 Kenyans urged to explore other recreational sites in the counties

The site, which sits on 44 hectares land, dates back to the 12th century
Counties
1 month ago
Post a comment
WATCH: The latest videos from the Star
by ALPHONCE GARI Correspondent, Coast Region
Nairobi
15 January 2023 - 21:00
Read The E-Paper