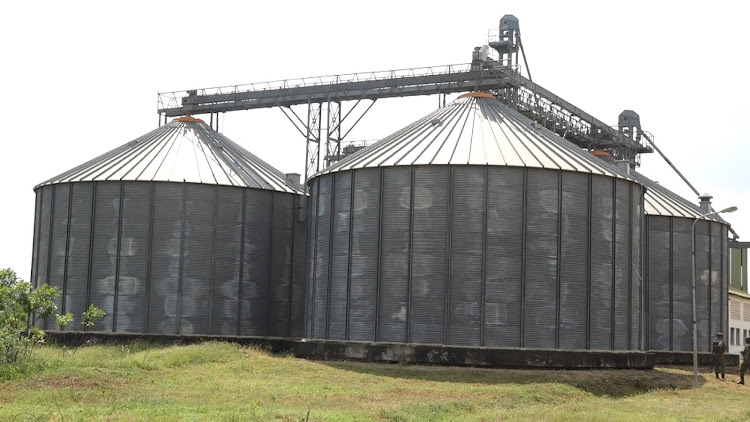 The rice milling plant at Gamba that is also being revived after the government begun reviving the Tana Delta irrigation Project
Image: ALPHONCE GARI 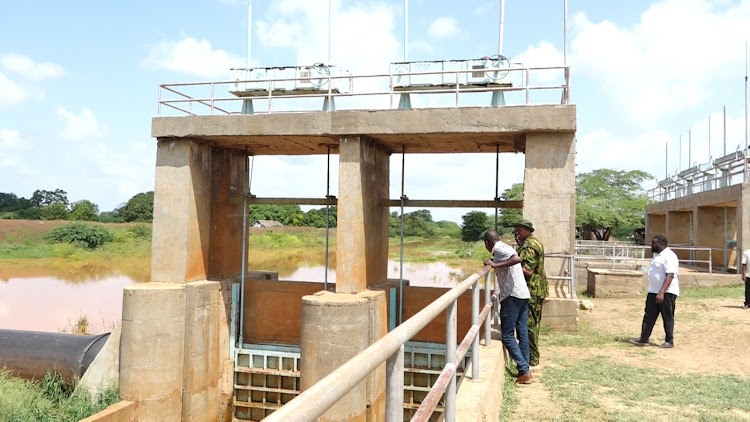 The Sailoni rubber dam intake that has been desilted and is now able to provide water for irrigation for the Tana Delta Irrigation project
Image: ALPHONCE GARI

The leaders say President Ruto should now ensure Tana and Athi Rivers Development Authority, which was once a major rice production project in Tana Delta, is fully revived.

They also want more investment in the Hola and Bura irrigation schemes, which are major projects that can help in ending food shortage in the country.

At the same time, the leaders led by Minority leader and Kipini West MCA Musa Wario hailed the President for directing the revival of the multi- billion Galana Kulalu Irrigation project, which will ensure Kenya is food secure.

In an interview, Wario said the decision by the President to revoke the subdivision of the project into a settlement scheme was right.

“We thank the President for the action he has taken. We support him because the decision is satisfactory, “he said.

Wario said they support the idea of the President to ensure the Galana Kulalu food security project is not turned into a scheme or the land to be subdivided into private properties.

He said once the directives of farming the first 10,000 acres begin and the other remaining acres, then there will be no food insecurity in Kilifi, Tana River and the Coast region at large.

“Tarda collapsed but before its collapse in the early 90s, it was one of the mega projects in Tana River. The rice that was produced in Tarda was competing with Pakistan rice in the market and all supermarkets,” he said.

He appealed to the President to ensure that in as far as the Bura and Hola projects were going on, there has to be concerted efforts to revive Tarda.

Wario said Tarda is at a strategic place between Lamu and Kilifi, which once revived shall offer jobs to the locals in the Coast region.

The Minority leader said the pace at which the President was moving Kenya will make strides in the next five years in ending the food insecurity challenges.

“Tarda project is also very close to Tana River, which never dries up year in year out and a lot of water flows to the Indian Ocean. That’s why we are emphasizing it to be revived,” the MCA said.

He also called on the county government to invest in small irrigation projects with the budgets they have to help end food insecurity in the county. 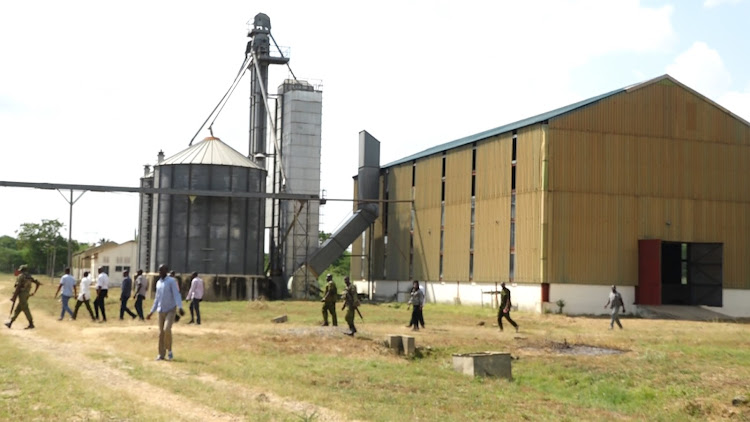 The rice milling plant at Gamba which is also being revived after the government begun reviving the Tana Delta irrigation Project
Image: ALPHONCE GARI

It aims to create tourism activities around Masinga and Kiambere dams.
Counties
9 months ago