•The report shows male condoms are most used while three in 10 adolescents didn’t use any method during their last sexual encounter.

•Three in every 10 adolescents in Nairobi have had their first sexual encounter by 18 years. 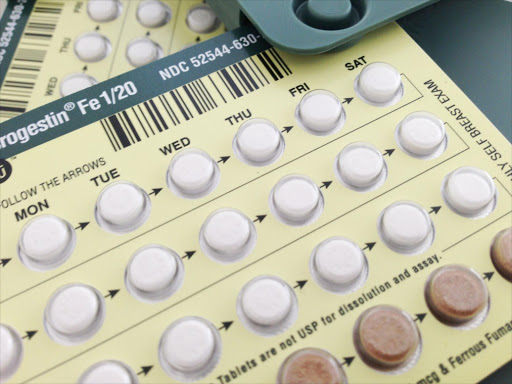 Twelve per cent of adolescents aged between 15 and 19 years in Nairobi are using modern contraceptives, a report by International Centre for Reproductive Health Kenya shows.

Overall, 10 in every 100 adolescents and young women in Nairobi were using contraceptives by 18 years. 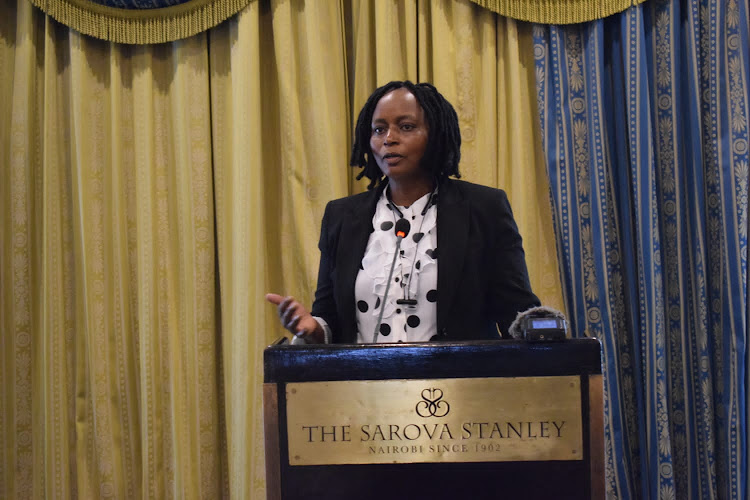 The survey conducted by Performance Monitoring for Action was conducted between November and December last year among 801 respondents from 949 households.

The report shows that 47 in every 100 adolescents prefer getting their contraceptives from pharmacies, while 32 per cent get them from government health facilities.

The report shows male condoms are most used while three in 10 adolescents didn’t use any method during their last sexual encounter.

Three in every 10 adolescents in Nairobi have had their first sexual encounter by 18 years.

“Only 62 per cent of the adolescents used a method to prevent a pregnancy during their first sex and they were curious,” Michael Waithaka, a senior data analyst who presented the findings on behalf of PMA said.

The study however said the majority of about 95 per cent said they would have preferred to wait longer before they start engaging in sexual activity.

“The median age at which our women start having sex is about 18 years, then about three years later that is when they start using contraceptives then a year or two later they get married, give birth so by the time they are staring using contraceptives on average they have a kid,” he said.

From the survey, five per cent of adolescents and young women are married by the age of 18.

The majority of the adolescents however say they would prefer receiving information about family planning via text on their mobile phones while 59 per cent prefer receiving it via social media such as Facebook and WhatsApp.

“Pharmacy was their go-to place to get their method for both the adolescent and the young women. Out of three adolescents who had sex during their last sex, one used nothing so that is something that we can think about,” he said.

“To address this inequality in use we need to come up with programmes because we have seen that the adolescents have been left behind followed by young women.”

This comes even as the country continues to face the triple threat of new HIV infections, gender-based violence and pregnancy among adolescents. 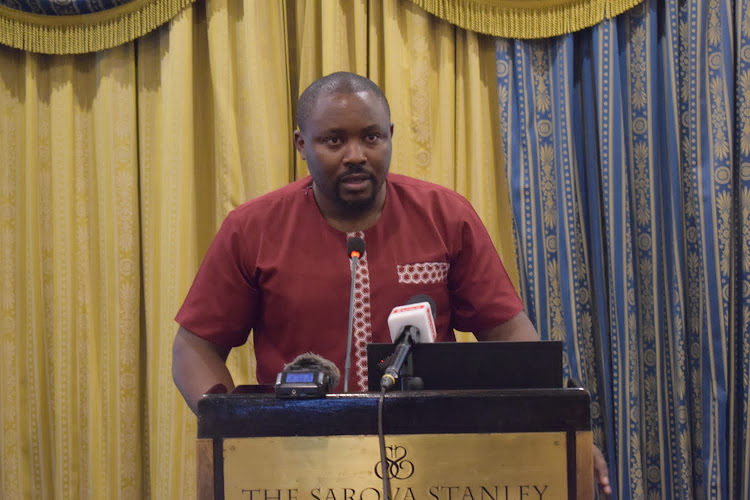 Experts now warn that the triple threat if unchecked could severely undermine the abilities of young people to realise their full potential.

The three issues are often interlinked.

A harsh or negative attitude by health providers was citied among those seeking services regarded as non-essential.
News
4 months ago

The government committed to funding and supporting family planning as a development agenda.
Opinion
2 months ago