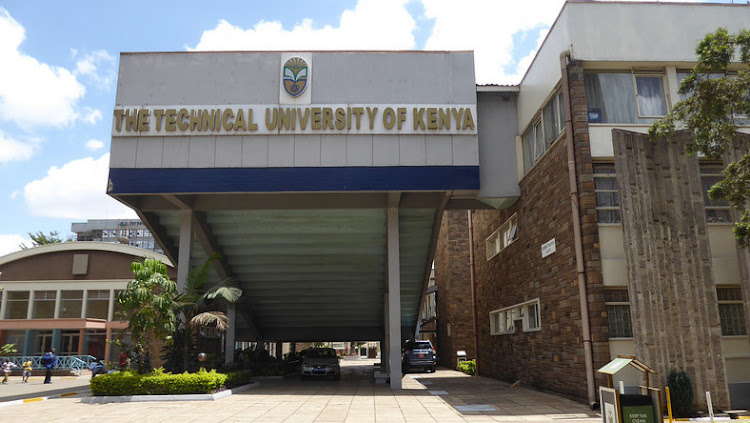 The Technical University of Kenya is in a spot for paying employees who were not working.

Auditor General Nancy Gathungu has questioned Sh17.3 million which was paid to 16 employees.

“This includes Sh5.4 million paid irregularly to 14 employees on study leave outside the country,” the report reads.

The money is part of Sh1.6 billion which was unaccounted for by the institution in the year ended June 2020.

The auditor also queried the accuracy and completeness of the cash and cash equivalents balance of Sh17.5 million.

Also queried were deductions that the varsity failed to submit amounting to Sh1.6 billion.

Gathungu said the institution has not paid for audit services in seven financial years, accumulating a debt of Sh6.5 million.

The Auditor questioned the recoverability of the long outstanding trade and other receivables of Sh1.2 million.

Gathungu said the finances have been outstanding for a long period and the supporting documents were not provided.

“The balance included amounts of Sh104,350, Sh500,000 and Sh562,501 being deposits to suppliers, Nyayo Vehicle Project and dishonoured cheques respectively.

The auditor further questioned outstanding staff imprest of Sh2.9 million under trade and other receivables in the same financial year.

She said that this was contrary to section 93(5) of the Public Finance Management Regulations 2015.

The regulations require a holder of a temporary imprest to account or surrender the imprest within seven working days after returning to the duty station.

Gathungu inquired into an excess of two-thirds of employees’ payroll deductions for a section of employees in the varsity.

“In 2020, 12 employees had zero net pays and 18 staff members receiving less than a third of basic salary throughout the year,” the report reads.

“Analysis of the university payroll data for the year ended June 30, 2020, revealed that 60 and 45 employees had payroll deductions in excess of two-thirds of their gross pay in the month of July 2019 and 2020 respectively,” the report reads.

Gathungu said this was a breach of the Employment Act 2007.

The Act requires that the total amount of all deductions made by an employer from the wages of his employee at any one time shall not exceed two-thirds of such wages.