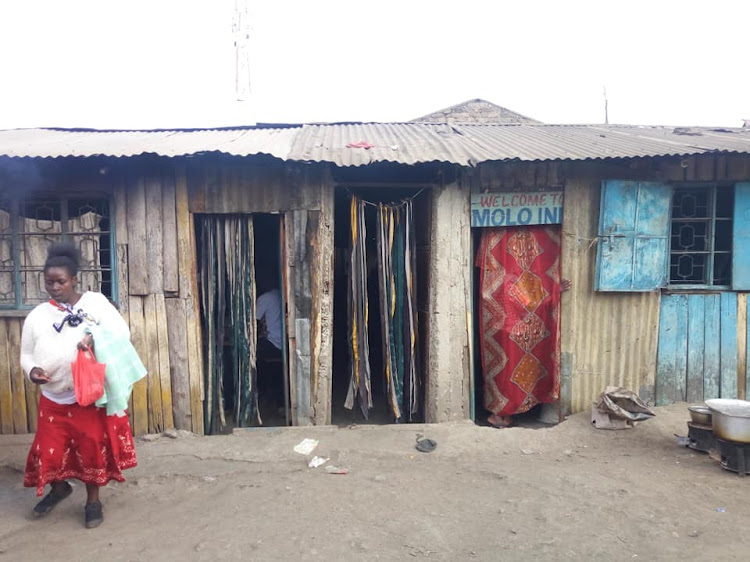 Thirteen informal settlements in Nairobi are set for an upgrade at a cost of Sh1.4 billion.

The projects will be financed by the World Bank.

“Phase one will involve four settlements in Nairobi where we already have the infrastructural design ready,” Rono said.

The remaining nine settlements will have their infrastructural designs developed before any works can start, Rono said.

The upgrade is part of the World Bank’s initiative dubbed Kenya Informal Settlement Improvement Programme (KISIP) under the State Department of Housing and Urban Development.

In August, it was revealed that 23 counties would benefit from Sh8.1 billion from the World Bank to upgrade informal settlements.

Nairobi was the biggest beneficiary, getting an allocation of Sh1.4 billion.

The funds will finance street lighting, rehabilitation of feeder roads, expansion of sewerage systems and providing water for residents.

NMS in collaboration with the Department of Housing identified 13 settlements that will benefit from the programme.

The infrastructural improvement will include the construction of roads, making water available and accessible to the residents and having a proper sewerage system.

“By upgrading infrastructure, this will improve access to basic services, such as clean and safe water; access for emergency vehicles and mobility within the informal settlements,” Rono said.

Part of the infrastructural upgrade includes street lighting, which will assist in keeping the area safe and enhancing economic activities.

The settlements will also have their communal spaces improved and open spaces set up under the urban fabric initiative. They will also be replanned and surveyed for tenure regularisation.

NMS said more settlements will be identified to benefit from planning and survey for tenure regularisation.

The programmes are in line with President Uhuru Kenyatta's vision of changing the face of informal settlements in the capital city, an idea that is gradually taking shape.

In November last year, the government, through the Kenya Urban Roads Authority, embarked on a Sh5.8 billion project to open city slums by constructing 408km of access roads.

The two-year project, being rolled out in more than 12 informal settlements, involves re-carpeting and paving the roads with cabro and bitumen.