•In June this year, Kangema MP Muturi Kigano suggested that a road in Nairobi be renamed after the ODM party leader 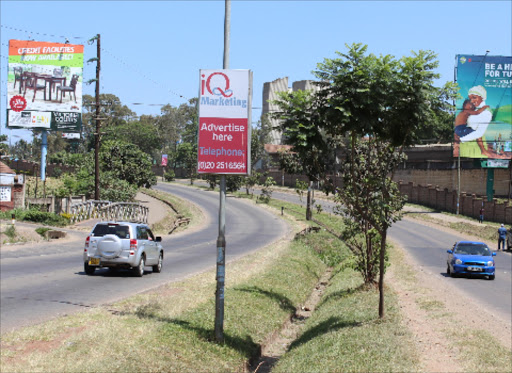 The Makongeni MCA says the move will be a way of honouring and recognising the former Prime Minister’s contribution to the development and growth of the state.

He cited Raila's selfless sacrifice in championing good governance, democratic space and the development of infrastructure.

“ We (ODM Nairobi leaders) have been in the streets with him leading from the front. It pains us that people who didn't do anything to impact society positively are being appreciated more than those who sacrificed more including giving their own live's from youthful age and happiness for the good of our country,” Imwatok said.

The motion is set to be tabled in the county assembly this week.

Imwatok said Raila has greatly impacted the development of the Kenyan state both democratically and economically throughout his entire life.

“During this period, he has been involved in fighting for greater democratic space, good governance, rule of law and development of infrastructure against many odds including detention without trial for 10 years,” the motion reads. 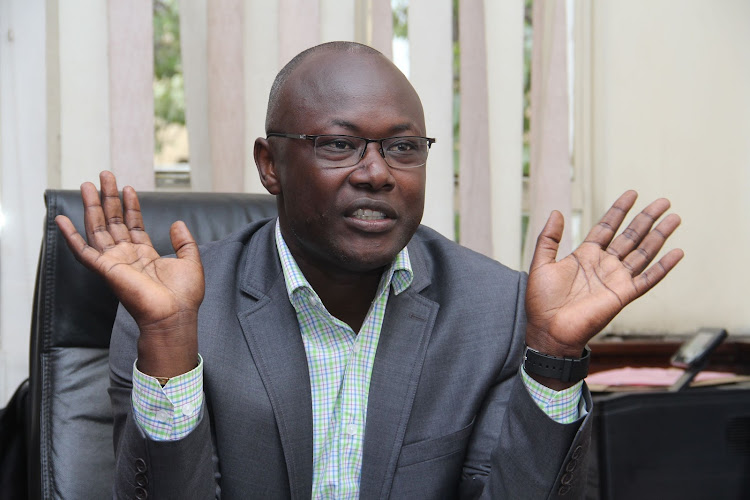 Imwatok argues that it was under the leadership of Raila in 2005 that the plan to construct Mbagathi Way together with other infrastructural developments were conceived.

“Noting that in 2005, Raila Odinga was the Minster for Roads and Public Works. He conceived, planned and implemented masterpiece infrastructure projects such as Thika Superhighway and Mbagathi Concrete road which has since proved to be the most durable road ever constructed in Kenya,” the MCA said.

He emphasised the need to appreciate deserving leaders while they are still alive.

“Let's appreciate them when they look at us on our faces and reflect back with satisfaction that indeed they did what was unfashionable then for the good of our present and future, while they are still alive and with us,” Imwatok said.

Imwatok said Raila’s handshakes with both President Uhuru Kenyatta and retired president Mwai Kibaki have led to the restoration of peace and harmony in the country.

This is not the first time that politicians are fronting the idea to have Mbagathi Way renamed after Raila.

In June, Kangema MP Muturi Kigano suggested that a road in Nairobi be named after the ODM party leader

Kigano who chairs the National Assembly’s Justice and Legal Affairs Committee argued that it was better to recognise leaders' contributions to nation-building when they are still alive.

The MP suggested that Mbagathi Road, whose stability is credited to Raila, be named after the former Prime Minister.

By law, a motion calling for the renaming of a road after a prominent person must first be passed by the assembly.

In the assembly, after the motion is approved, the assembly's implementation committee can write to the county executive, communicating the approved motion.

The executive is then expected to implement the request.

This year, three roads have been renamed.

In March, Eastleigh First Avenue lane was renamed Mohammed Yusuf Haji Avenue in honour of the Garissa Senator who died in February.

Kapiti Crescent Road in South B was renamed in honour of football legend Joe Kadenge while Accra Road in the CBD was renamed after former Ford Asili party leader Kenneth Matiba.

Atwoli is the secretary-general of the Central Organisation of Trade Unions.