All WDF projects were transferred to NMS in October last year.

• County attorney Lydia Kwamboka disagreed with COB saying regulations cited by the office came into law after enactment of WDF Act in 2014. 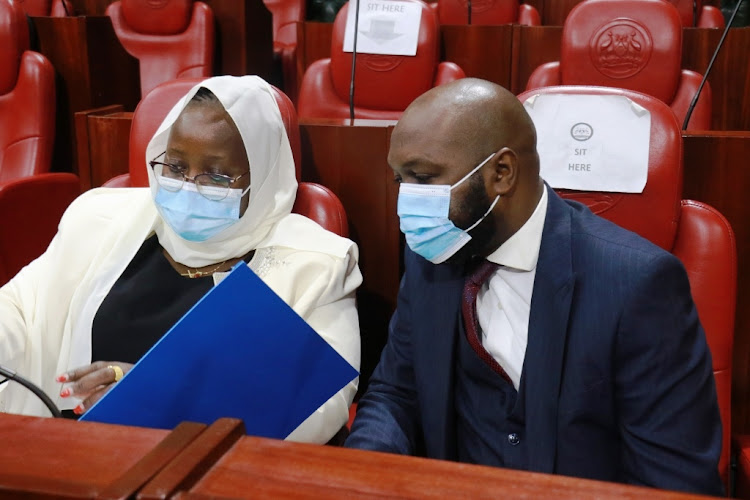 A blame game has broken out over the stalled Sh1.3 billion ward development projects for the financial year ending June 30, 2020.

The executive and office of the Controller of Budget  have been put on the spot as MCAs are under pressure to complete the projects before next year's General Election.

Appearing before the Nairobi county assembly's Implementation Committee last Thursday, executive for Finance Allan Igambi revealed that the delay arose from the Cob , faulting them for failing to release the funds.

In attempt to get the funds, he explained that on June 20 the executive requisitioned for Sh500 million which was to pay certificates that were raised by contractors of the rolled over WDF project.

The Finance boss, however, told the Karen MCA David Mberia-led committee that the deputy Controller of Budget Stephen Masha via a letter dated July 22 declined to release the funds citing section 197 (1e) of Ward Development Fund regulations that was gazetted in May, 2015.

“ The only funds that the CoB disbursed last month was Sh1.5 billion where Sh800 million was allocated to the Nairobi Metropolitan Service, Sh250 million to Kenya Revenue Authority and the balance was used to pay for staff salaries for July and August. No money was left for the projects,” Igambi explained. 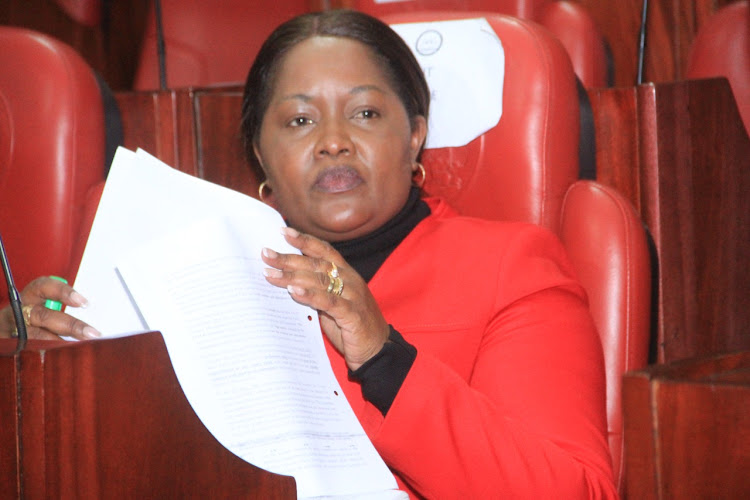 County attorney Lydia Kwamboka, who was also before the committee, disagreed with the COB noting that the regulations cited by the office came into law after the enactment of WDF Act in 2014.

She said the demand by CoB is not realistic as the regulations came into force after the enactment of the WDF Act in 2014 and therefore cannot stop release of the funds.

“The Act supersedes the regulations and cannot stop to release of the funds. And in any case, the regulations were not meant for the county of Nairobi alone but for all the 47 counties,” she added.

WDF county management committee chairperson Beatrice Karwitha said that the CoB is yet to respond on the issue even after the county responded to the concerns raise in the July letter.

In this financial year’s budget, MCAs allocated Sh1.5 billion for the WDF projects and created a WDF-specific account, Special Purpose Account, to hold the funds in order to expedite roll out of the projects.

WDF chief executive officer Josephine Kiithu disclosed that back in May 2018, City hall held a meeting with the Cob and its legal team and the county government after complying was given a green light to implement the ward projects.

However, she said that they Public Finance Management Act does not allow them to start new projects while the ongoing ones have not been paid for and are not complete.

“The back and forth on th issue has seen the 85 elected MCAs miss out on any project in the financial year ended June 30, 2021. Each ward had been allocated Sh14 million, Kiithu added. 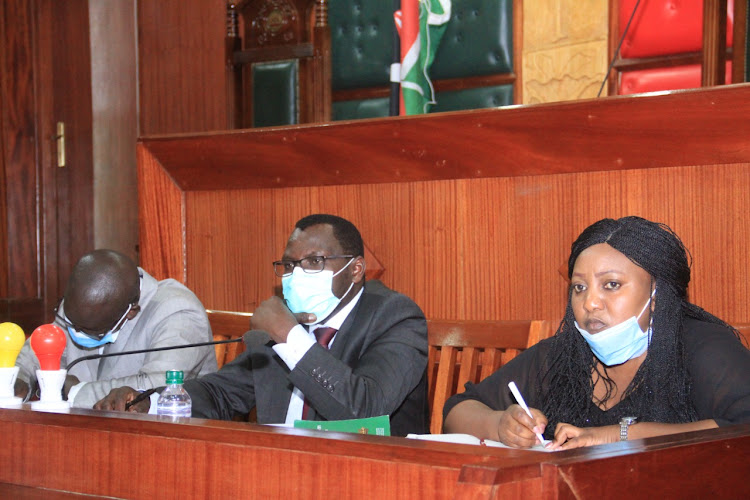 Despite the response from the executive, the MCAs were still not satisfied saying they were being taken in circles with excuses.

“There is nothing we have heard that is different in the last five years. What we want on the ground is WDF projects kicked off and contractors paid,” minority leader Michael Ogada said.

Kayole South MCA Fredrick Okeyo questioned why there were stalled projects despite having a vote head for the same.

“As an assembly we have put together all the required structures in place, formed a committee to oversee the funds and captured the projects in the annual budget yet all we are getting excuses,” said assembly's WDF committee chairperson, Mlango Kubwa MCA Patricia Mutheu.

No ward fund project has started this financial year, some from last year stalled. MCAs fear for their reelection.
Counties
4 months ago
by MAUREEN KINYANJUI News Reporter
Nairobi
13 September 2021 - 22:00