Passengers and touts frustrated and confused, but NMS said it went well as all vehicles were accommodated. More testing to come.

• First test run of Green Park Terminus went well enough, experts say, improvements will be made. Key issue was whether all vehicles could be accommodated.

• Passengers , touts and drivers frustrated, most riders had to trek to CBC, complained about traffic. Project still a work in progress. 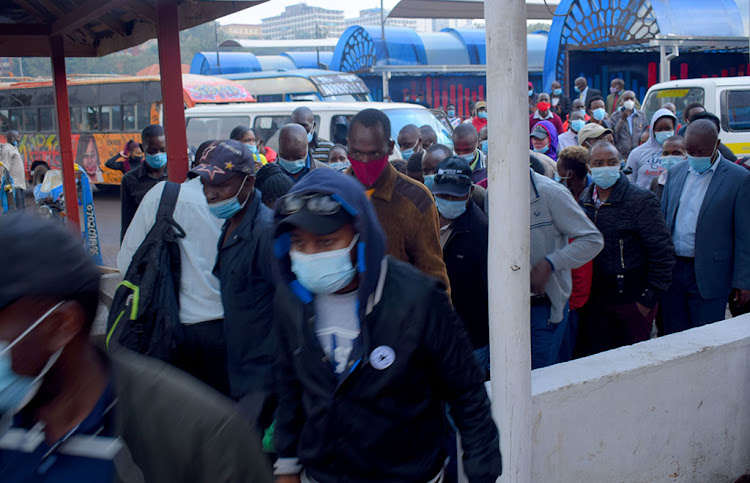 TEST RUN: Commuters alight at Green Park Terminal. Many commuters and touts called it confusing. NMS said it was successful as all vehicles could be accommodated, issues would be fixed, on April 27.
Image: CHARLENE MALWA:

It was a morning of confusion and frustration on Tuesday in the first test run at the Green Park Bus Terminus.

The Nairobi Metropolitan Services was conducting a three-hour test run for matatus plying the Ngong' Road. It started at 6am.

NMS said the first test run was successful as all vehicles were accommodated, but there will  be more tests. Adjustments and fixes will be made.

Everyone alighted at the park and had to trek to the central business district. Buses were provided free of charge to pregnant women, the disabled, elderly an children. In future there will be buses for everyone.

As early as 6am, traffic officers were deployed from Bunyala Roundabout, along Uhuru Highway, diverting matatus to Upper Hill. Only private cars were permitted to use Uhuru Highway to Join Haile Selassie Avenue.

Traffic built up as matatus made their way to the Green Park Terminus. Some commuters complained they had been ambushed as they were not aware of the test run, which had been announced.

They blamed NMS for poor planning, saying they should have issued a public notice from last week, alerting them of the change.

“I was not aware of the test run. I just saw matatus entering Green Park, which I knew was not complete,” Pauline Wanjira said.

“I was heading to New Wakulima Market to get vegetables for my shop. Now I have to walk from here all the way to Haile Selassie,” Agnes Nduku said.

Overcrowding was a problem as commuters attempted to find the exit from the terminus as they crossed Uhuru Highway to enter the CBD.

Matatu crews appeared confused about how they would operate at the terminus.

“We have now dropped passengers but then we have to go to town to pick others and then go to Ngong' Road. We have wasted fuel,” driver Allan Okumu complained.

Matatu drivers also complained of heavy traffic as they entered the terminus. 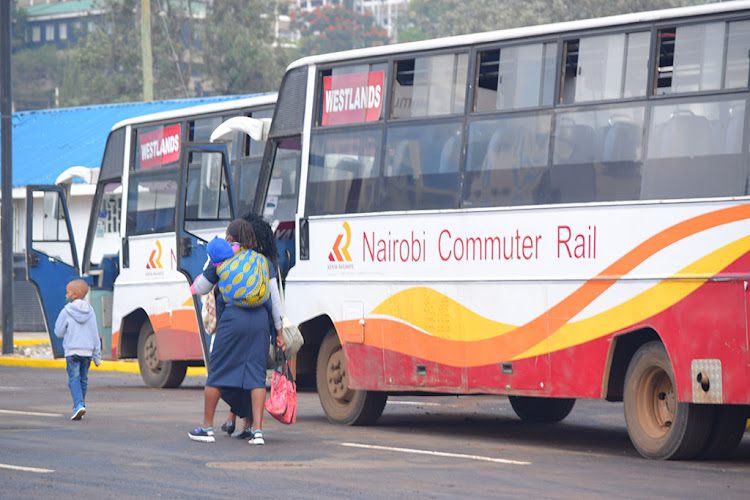 They urged NMS to find the shortest route for them to enter and leave.

“The traffic towards the terminus was heavy . I don’t know how it will be controlled when the terminus is officially open,” driver Oscar Kamau said.

NMS transport director Engineer Michael Ochieng' said the test run will be carried out in four phases, including dropping off, use of the electronic app systems, picking up and enforcement.

He said the test run would be a success if it proved matatus using Ngong' Road Route could be accommodated and they were.

“Testing is a signal the park is operating and as NMS we want to ensure  it is safe, works well and addresses the concern of the matatu operators as well as commuters,” Ochieng' said.

“The test has proved the design of the terminus was as expected as there was no collisions nor did the matatus take [too much] time in the terminus,” he added.

He said NMS will make some adjustments for Covid-19 safety measures. It will also adjust the road furniture so matatus are not damaged while making U-turns to drop off passengers before the next test run.

“Safety measures in terms of Covid-19 must be considered and also the passengers-vehicles confusion We must ensure there will be minimal confusion within the terminus,” Ochieng' said.

The next test run will include the electronic app and how the matatu schedules will run on the dashboard in the terminus.

Green Park Terminus is among six other termini NMS is setting up for Sh350 million in the plan to decongest the CBD.

Green Park terminus cost about Sh250 million and so far is the biggest drop-off and pick-up point for matatus on the Ngong' and Lang’ata routes.

Phase One of the Green Park Terminus, which was infrastructure and furniture complete with a functional dispensary and a police post.

The ablution block has been built, along with seating bay for commuters.

Phase Two, which is ongoing, includes a supermarket, restaurants and trading places.

The traders who had been displaced for the terminus will be given first priority of occupancy in the new facility.

The other termini being built by NMS between Bunyala and Workshop roads will be reserved for matatus plying the Mombasa Road, South B, South C, Industrial Area, Imara Daima, Athi River, Kitengela and Machakos routes.

All matatus using Tea Room and Accra Road plying the Thika Superhighway and long-distance matatus from Mt Kenya will move to Desai and Park Road termini in Ngara.

They will drop off passengers at Fig Tree terminus in Ngara and Westlands. A terminus at Muthurwa-Landhies will handle matatus from Jogoo and Lusaka roads. 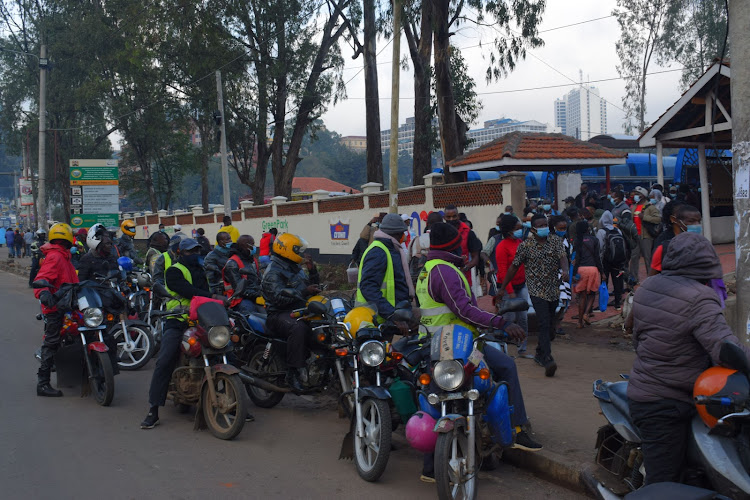