Nairobi man suspected to have stabbed twin brother in the heart during a quarrel over a woman. He was arrested. 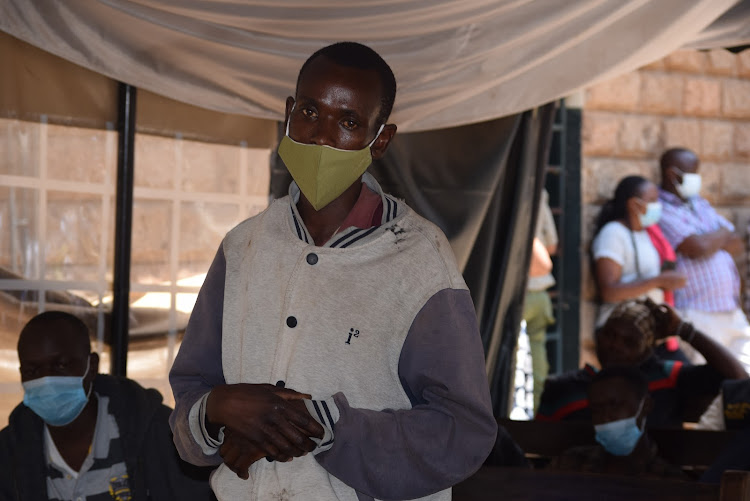 A man who allegedly stabbed his twin brother to death in a fight over a woman is being held by DCI for 14 days.

Hussein Chemwor Maina is suspected to have stabbed Noah Kibiama Maina in the right side of his chest and in the neck . They quarrelled over the woman in Soweto area of Kayole on February 24 at night.

She was dating the brother of the accused.

The victim was attacked at his house adjacent to his twin brother's house.

He died while being rushed to  Mama Lucy Kibaki Hospital in Kayole.

The suspect went into hiding but was arrested by police. A knife believed to be the  weapon was recovered at the scene.

Kenga told chief magistrate Angelo Kithinji he also needs  time to trace and record witness statements. He also must collect blood and tissue samples and send them with the likely  weapon for forensic analysis.

The custodial order will remain in force until March 15.