• Majority Leader Abdi Hassan Guyo said that BBI will provide a long-term solution to the divisive politics that have threatened the stability of the capital city.

•He also  said Nairobi will be a major beneficiary of the BBI bill if approved as there will be 12 new sub counties.

Nairobi MCAs on Thursday passed the Constitution of Kenya (Amendment) Bill, 2020. A total of 114 MCAs voted to pass the bill during the plenary session chaired by Benson Mutura.

A total of 114 MCAs voted to approve the bill with 109 voting physically in the chambers while five voted online.

County Assembly Speaker Benson Mutura said the assembly adhered to all laws before approving the bill.

Before proceeding with the day's business, the MCAs stood for a moment of silence to pay tribute to the late Garissa Senator Yusuf Haji.

Majority leader Abdi Hassan Guyo, who requested the house to pay tribute, said he will move a motion to have a road in Nairobi renamed in honour of the late Senator.

" The late Senator was a man who served for the last 55 years with dedication, selflessness and midwifed the BBI bill that will make Kenya enjoy peace for eternity," he said.

The majority of the MCAs declared the BBI Bill as progressive and good for Nairobi in terms of development.

The mover of the motion - Justice and legal affairs committee chairperson Joseph Komu - said the committee was satisfied with the views given by members of the public during the public participation forum held on Wednesday which are contained in the report.

" In light of the submissions from the public participation exercises contained herein and pursuant to Provisions of the Article 257(6) of the Constitution of Kenya 2010, the justice and legal affairs hereby recommends to the Nairobi county assembly that the Nairobi County Assembly approves the Building Bridges Initiative , Constitution of Kenya ( Ammendment) Bill, 2020," reads the report.

Majority Leader Abdi Hassan Guyo said that BBI will provide a long-term solution to the divisive politics that have threatened the stability of the capital city.

" After every five years Nairobi residents are always treated to violence because of power battles and BBI provides the much needed solution" Guyo said.

He also  said Nairobi will be a major beneficiary of the BBI bill if approved as there will be 12 new sub counties.

"Additional sub counties in Nairobi means that bursaries will increase with more students having opportunities to gain education; benefits to our people will double," Guyo added.

The majority leader however gave a stern warning to political leaders whose intention is to bring chaos and confusion in Nairobi using the BBI bill.

" We will not allow the anti- BBI people to bring chaos in Nairobi.. We got rid of the person who tried to cause disruptions," Guyo  added

Minority leader Michael Ogada said that the bill is youth friendly and will empower MCAs at the ward level.

" This document gives a tax holiday to our youths who can now own businesses and strive for prosperity. The MCAs are no longer going to be beggars because they will have their own kitty,"  he said.

" We are going to have our own MCAs being appointed to the county cabinet and they will be here to respond to questions" he said.

Deputy Majority Whip Waithera Chege hailed the proposals of BBI that directs political parties to ensure that they meet the two thirds gender rule in all their party nominations.

She also noted that if the BBI Bill passes, the county will now get an extra Sh14 billion bringing the total from the Exchequer to Sh31 billion.

Nairobi Senator Johnson Sakaja lauded Nairobi MCAs for unanimously voting to pass the bill saying Nairobi is the main gainer from BBI and it would have been foolhardy for any leader to oppose the bill.

“There is no one who knows the beauty of unity and the pain of disunity as Nairobi residents. Moving from here, we want to assure the people we will speak in one language to drum up support for BBI,” he said.

Makadara MP George Aladwa said the unanimous passage of the bill by the city MCAs showed that the county is united and there is no division as many would have thought.

A moment of silence was observed in honour of former Wajir Senator Yusuf Haji, who died on Monday.

Eleven counties have passed the BBI Bill, while one has rejected it.

So far, only Baringo County has rejected the Bill. 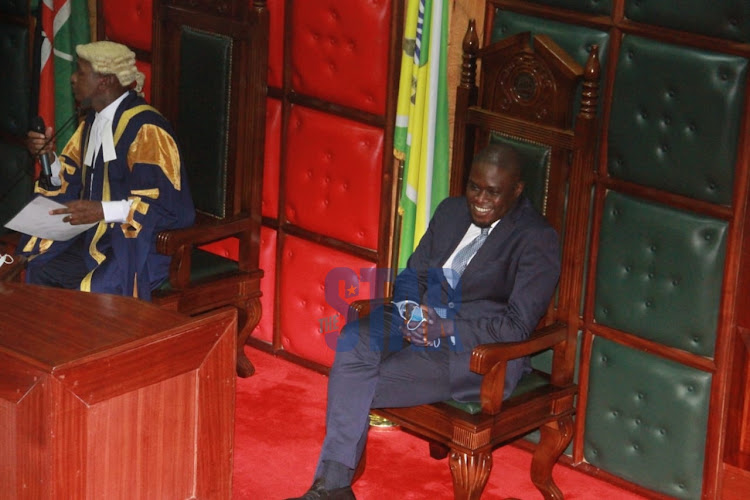 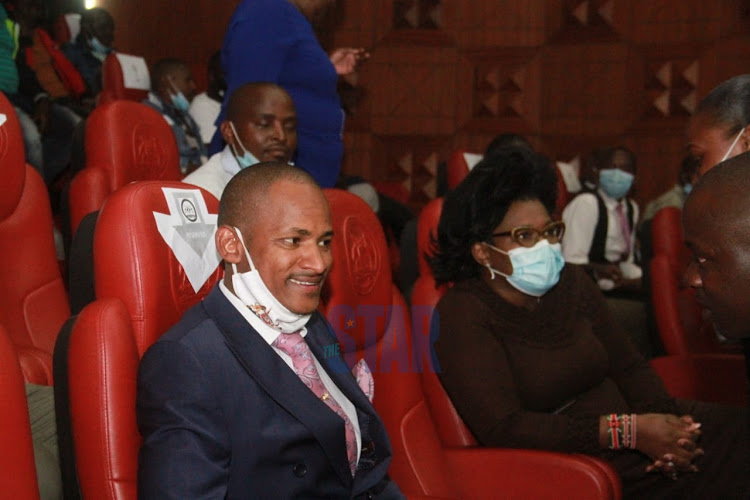 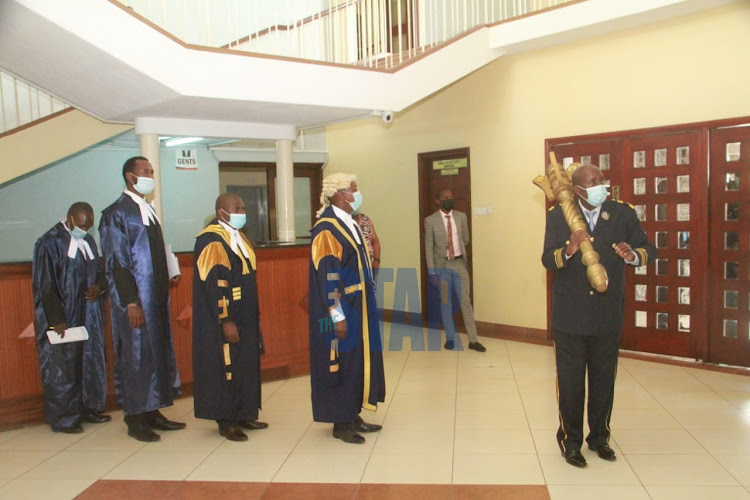 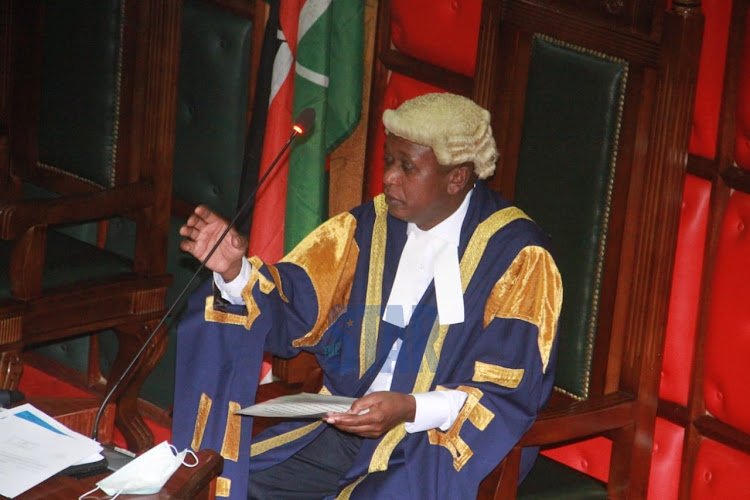 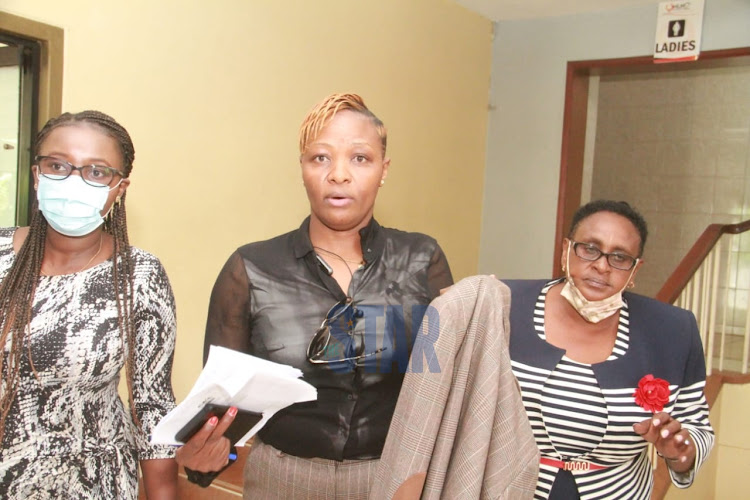 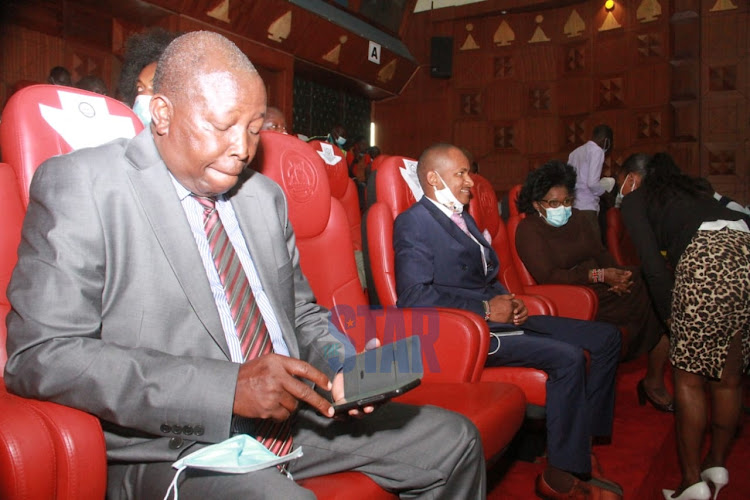