'I STAND WITH DIGNITY'

The girls will join 2,000 others who have received one-year sanitary towel packs

• Rotary Club of Athi River on Sunday held a Charity Golf Tournament aimed at raising Sh3 million for the project.

• Ang'ana said many girls had been forced to drop out of school due to lack of sanitary towels. 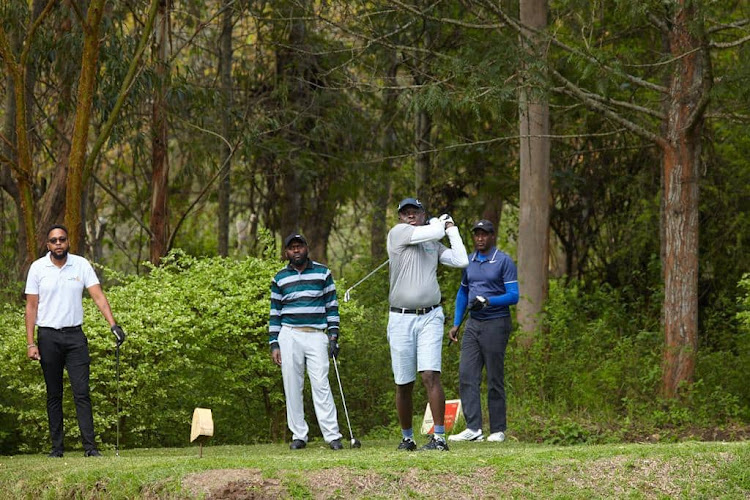 More than 10,000 underprivileged schoolgirls across the country are set to benefit from free sanitary towels, courtesy of a lobby group.

The girls will join 2,000 others who have received one-year sanitary towel packs from the Rotary Club of Athi River in a project called ‘I Stand for Dignity’.

Rotary Club of Athi River on Sunday held a Charity Golf Tournament aimed at raising Sh3 million for the project.

The event took place at Machakos Golf Club. The funds target was not met, but they did not disclose the amount raised during the event.

“I Stand for Dignity project aims to keep girls in school by providing them with one-year menstrual hygiene packs. The initiative will also help them avoid sexual temptations that could lead to early pregnancies,” club’s president Gilbert Ang’ana said after the tournament.

He said many girls had been forced to drop out of school due to lack of sanitary towels.

“The whole aspect of today’s tournament is to raise funds that will support that project alongside doing mentorship for girls and boys within underprivileged settings,” Ang’ana said.

Five clubs participated in the tournament and fundraiser. They were Rotary clubs of Athi River, Kitengela, Hurligham, Embu and Rotaract Club of Athi River.

He said some of the schools targeted were in remote parts of the country where poverty levels are high.

Ang’ana said the project was launched during World Menstrual Day celebrations on May 28 this year.

“Our goal is to impact more than 10,000 girls by July 2023. We will thereafter focus on scaling up based on partners and well-wishers willing to join us in the project,” he said.

On climate change mitigation, Ang’ana said they plan to plant more than 5,000 trees across the country by July 2023.

Ang’ana said they are also partnering with Rotaract Club of Athi River to support maternal health in a project called Simama na Mama.

“The project's aim is to support new mothers with starter kits, especially in public hospitals in Machakos county,” he said. 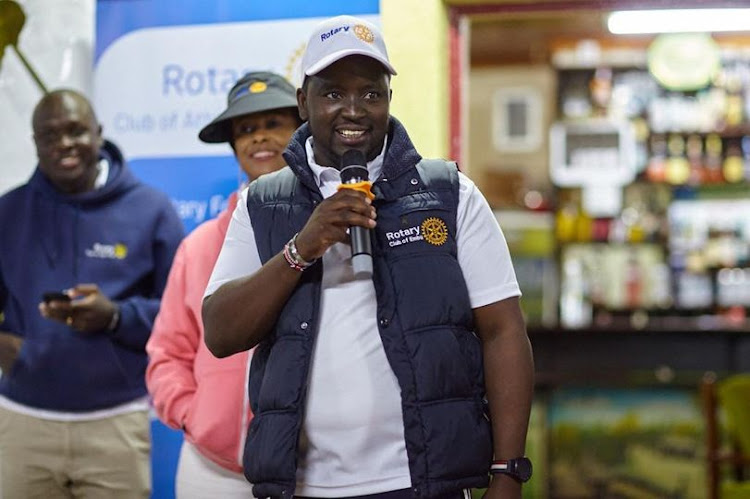 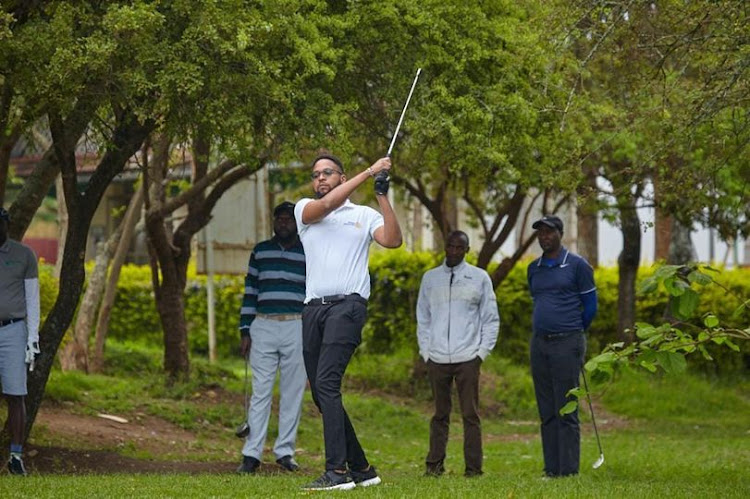 Ang'ana says they have donated 2,000 seedlings to the community for planting in schools, health facilities and government offices
Counties
4 months ago

The outgoing PS said the donation comes at a time when there's a need to support girls.
News
2 months ago
Post a comment
WATCH: The latest videos from the Star
by GEORGE OWITI Correspondent - Machakos
Eastern
28 November 2022 - 21:00
Read The E-Paper