•One of the patients is said to have come from Nairobi recently while the other one is from Githongo. 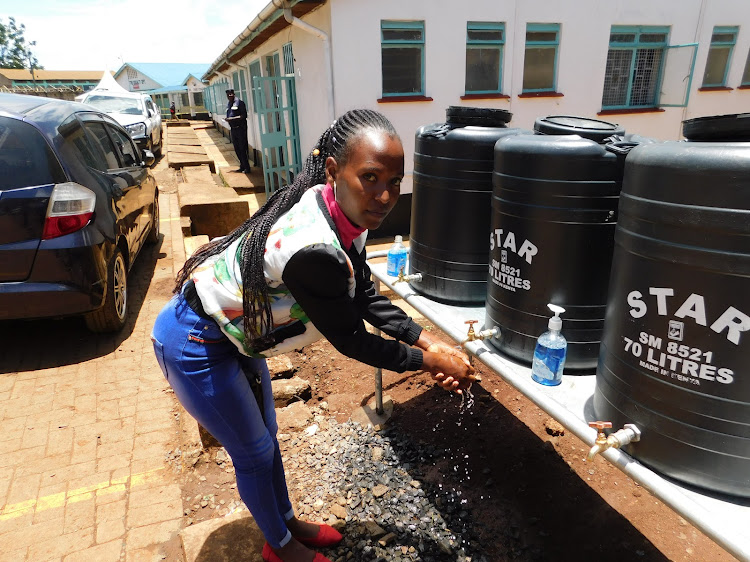 Meru County public health officers are on high alert after two cholera cases were confirmed on Thursday from a sample of eight people tested.

One of the patients is said to have come from Nairobi recently while the other one is from Githongo.

“Your attention is hereby drawn. Two cases of cholera have been confirmed in Meru County. These are from laboratory results of 8 suspected cases,” Mukundi said.

He appealed to anyone experiencing a sudden onset of diarrhoea, vomiting and dehydration to visit the nearest health facility immediately.

“The general public is advised to take prevention and control measures that include proper use of clean toilets, hand washing with soap and running water, proper cooking of foods, thorough cleaning of fruits and vegetables as well as consumption of safe water,” said Dr Mukundi.

Mukundi directed that the cooking of food on the roadsides should stop to curb the spread.

“Food hawking is not allowed under the public health Act cup 242 and food drugs and chemical substances Act cap 254 laws of Kenya,” he said.

Some patients have been treated and discharged while others are hospitalized in their respective counties.

Acting Director General for Health Patrick Amoth called for vigilance, adding that the ministry was on high alert to curb the spread.

“Noteworthy, the ongoing drought situation in the country may worsen the outbreak. It is therefore the ministry's decision to put all counties on high alert for possible cholera outbreaks,” Amoth said.

The country's political failures are tightly woven into this outbreak.
News
3 months ago
Post a comment
WATCH: The latest videos from the Star
by GERALD MUTETHIA Correspondent, Meru
Eastern
04 November 2022 - 09:23
Read The E-Paper