Many were disgruntled by the manner the invitation was initially communicated 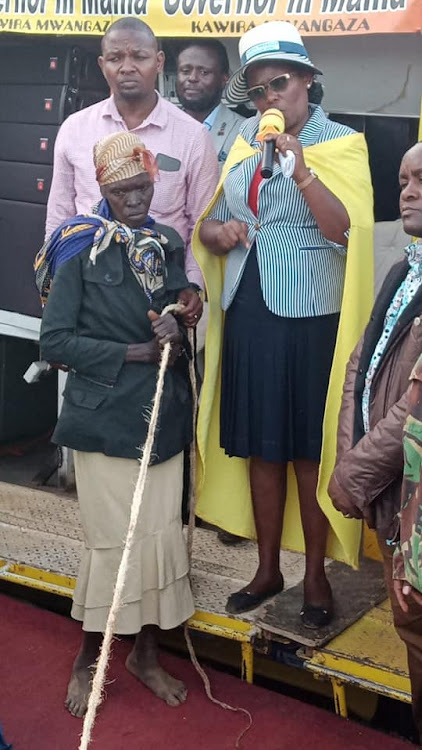 Meru MPs have said they will not attend a meeting organised by Governor Kawira Mwangaza which seeks to find an amicable solution to a standoff between her and MCAs.

Mwangaza had written to the MPs through their chairman John Kanyuithia Mutunga (Tigania West) to attend the meeting.

Meru county assembly speaker Ayub Bundi on Tuesday read the invitation letter to all MCAs at the chambers.

Mwangaza had rejected their pleas to factor in Ward Fund in her budget.

The governor wrote to the Controller of Budget.

“May I take this opportunity to invite all the Honorable Members of The Meru County Assembly led by Speaker Ayub Bundi and All Meru MPs led by their chair Mutunga Kanyuithia and Senator Kathuri Murungi (deputy speaker senate for a consultative meeting on November 3, at Meru governor's official residence at 9 am,” Kawira wrote on her page.

Murungi said he won’t be available on Thursday saying he stands accused by Mwangaza of funning the wrangles.

“My heart is bleeding. I touched where my heart belongs and told Meru people to vote in Kawira. I will on January 22, 2023, go to the top mountain to pray. Await the outcome.  Kawira has accused me of fanning disagreement between her and MCAs despite my efforts to campaign for her. I am sad,” Mpuru said.

How Waiguru plans to broker peace between Mwangaza, MCAs

The Meru leadership tiff has threatened service delivery at county.
News
3 months ago
Post a comment
WATCH: The latest videos from the Star
by GERALD MUTETHIA Correspondent, Meru
Eastern
02 November 2022 - 11:37
Read The E-Paper