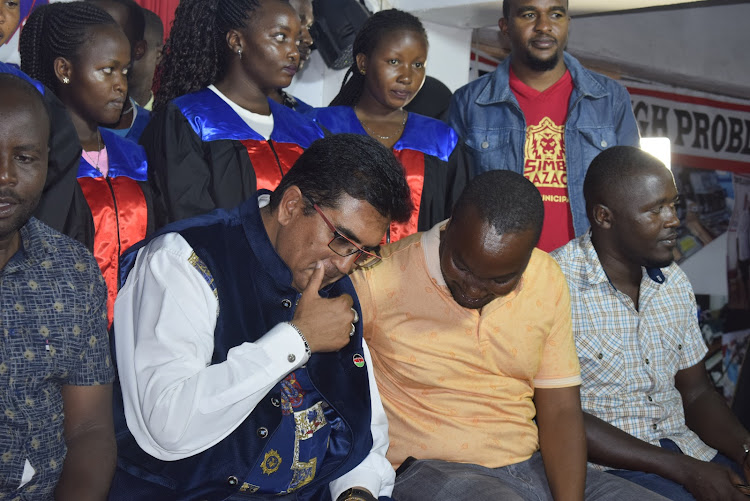 He says this would be a token of appreciation to residents for voting for him.

Dawood spoke to the Star in his office in Meru town on Monday.

He said as the Meru parliamentary group they are rooting for former senator Mithika Linturi to be appointed to the Cabinet.

Linturi unsuccessfully vied for Meru governor on a UDA ticket and lost to Kawira Mwangaza who ran as an independent.

“Meru gave Ruto a lot of votes. We also hope to be given two Cabinet secretaries, one from Imenti and another from Nyambene,” Dawood said.

"Also, four permanent secretaries, so that we can balance all areas of Tigania, Igembe, Imenti and Buuri."

“I believe if we are united we will get dams, roads, milk coolers and fertiliser for farmers. I hope Ruto will be using the Presidential Delivery Unit to follow up projects to completion," he said.

Dawood also said he is opposed to amendments of legislator’s salaries as proposed by the Salaries and Remunerations Commission.

He said SRC has not increased the lawmakers pay.

“Our perks will not increase. The SRC have only cut salaries in one place and increased in another. I propose that it remains the same,” the MP said.

The legislator said the SRC proposed the scrapping of sitting allowances.

“This will create a lot of issues as most work is done in committee but it is approved in the plenary, how will it work? This has been replicated all over the world,” he said.

Dawood further said it is laughable for SRC to give out car grants and dictate, which car one should buy. 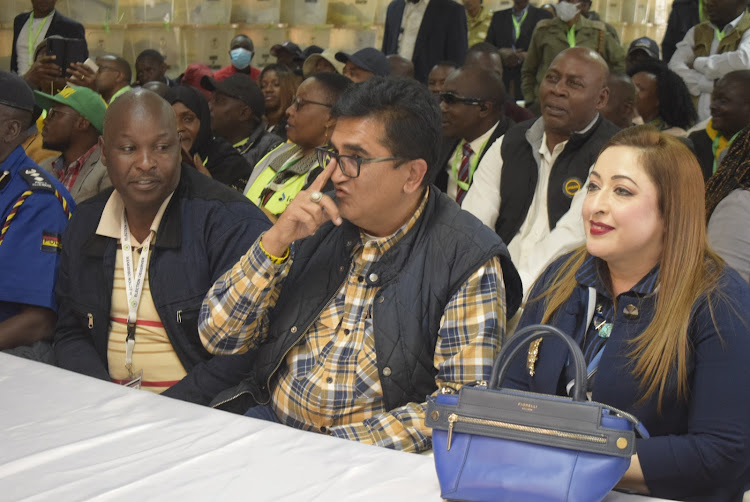 SRC has also reduced mileage to less than a half of what MPS were getting in the previous parliament.

Dawood said it was wrong for SRC to draft the proposals to reduce MPS remuneration in July when MPS were busy in the campaign trail.

He said they should have drafted the proposals much earlier, so that those who wished to opt out can do so.

“Am not saying I went to parliament to earn salaries but it should be fair that if wage bill is high, there should be rationalisation of the whole civil service not only for legislators," Dawood said.

"Furthermore, it is against International labour laws to reduce an employee salary.”

The MP proposed that perks for retired presidents should also be reduced.

On scrapping of National Government Constituency Development Fund, Dawood said the CDF Act of 2013 was declared null and void and the amendments suggested by court were done.

He said for instance the CDF only does functions of the national government.

The MP however said the NG-CDF of 2015 is still in court and until all avenues are exhausted it will continue.

He also urged Governor Kawira Mwangaza to rethink the ward fund that was initiated by former governor Kiraitu Murungi.

He said Bundi has a lot of experience and will steer the assembly in the right direction.

“He will be impartial to all MCAs as he has a lot of experience. He has been both majority and minority leader. I request all MCAs to support the speaker,” Dawood said.

President to unveil list after returning from London and New York.
News
2 months ago

The women’s charter would be reviewed every six months, to ensure strict implementation of the promises made.
News
2 months ago

He wants clear-cut criteria established by the Public Service Commission on the recruitment of CASs.
News
2 months ago
Post a comment
WATCH: The latest videos from the Star
by DENNIS DIBONDO Correspondent, Eastern Region
Eastern
26 September 2022 - 22:00
Read The E-Paper